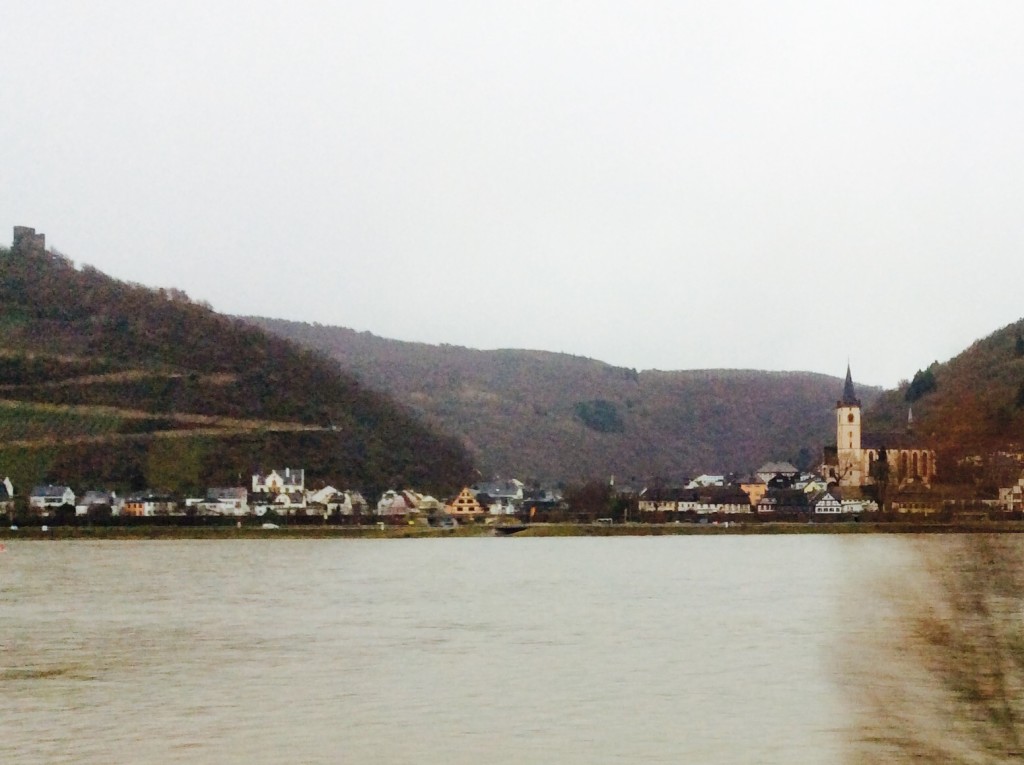 Once Upon A Time in Cork

Twenty years, and at least as many lifetimes ago, I was a student at University College Cork. A picturesque old campus, complete with a river, an old chapel, a bar, some newer uglier buidings, thousands of students, and plenty of trees. As well as displaying a passing interest in my English and Psychology studies, I was a very active member of the Live Music Society. We booked bands, put on some showcases, and eventually put out a compilation CD, ‘The Green Room’. It is hard to fathom how different a task that was then compared to now. Each band had a day at Secret Garden studios where we were recorded to DAT tape. I didn’t have an email account. Social media entailed swallowing half a roll of sellotape and using the other half to plaster posters all over the the campus.

I played bass in band called ‘anomie’. I  know, I know,  I was at the time a first year sociology student too, and the letters did look cool together. Chloe Nagle was in my English class and she sang and played guitar, my childhood friends Dave O’ Mahony played guitar and his brother Justin O’ Mahony played the drums. I am very close with them all to this day.  I was not a good bass player.  Still, I had a cool deep blue Tanglewood Musicman copy bass, and I loved making music with this band.

We practiced above Nancy Spain’s a student bar on Cork’s Barrack street. We would often go downstairs and catch bands like the Frames, Mark Eitzel, Whipping Boy play. Sometimes we could avoid the cover charge and sneak in via the stairwell and the band room, something I recently confessed to the Frames singer, Glen Hansard after his sell out gig in New York’s somewhat fancier Beacon Theatre. (Though I managed to “sneak” into that too having been asked to review if for Hot Press). ‘Anomie’ highlights for me included opening for A – House and for the Sultans of Ping as well as excursions to Mitchelstown and Leap. About an hour from Cork, they were the closest thing to being on tour that I had experienced at the time.

We were once somehow booked at a techno night. Our introspective, mellow indie music wasn’t an ideal fit. We were so out of place that we had to stop for a few minutes as people were leaving so fast that it was quite rightly considered to be dangerous.

However, at the time of the Green Room compilation cd, I was very excited. We were making something together. Independently released cds were much more unusual at the time and I learned a lot from my experiences with the Live Music Society. As much from my mistakes as successes. ( My mother recently reminded me of spotting me drunk on Barrack street having perhaps had more than my fair share of the beer allocated for the album launch party. All these years later, it still made me cringe.) Being a society, we had many different people people with many different tasks. On the album one of those credited was, “Damned German Photographer” – Olli Haüser.

When I got off the train in Stuttgart yesterday Olli was there to greet me. I always thought Olli looked a bit like a member of the Beatles, if the Beatles had been German. We took the bus from Hauptbhanhof Stuttgart back to his apartment where he was putting me up/ putting up with me. We chatted about construction at the train station, the Kim Gordon book I am reading (‘Girl in a Band’, which by the way, is great), the German punk and hip hop scene, David Bowie, and generally updated and reloaded a conversation we might have had 20 years ago. His apartment was lined with vinyl records and cds. He gifted me a beautiful book of photographs that he took during his time in Ireland. Thankfully landscapes and not awkward poser pictures of teenage me. But if Olli agrees and you keep reading, who knows, what might show up here?

I played a house concert at Olli’s friends Sebastian and Marscha’s place. They live in a beautiful house on a hill overlooking Stuttgart. The woman who owns the house gave a little talk at the interval and from what I gathered from my first day back hearing German, it was built by her grandfather when the area was mostly rural. There used to be a quarry nearby and he built the first house in the area. Everyone thought he was insane as it was outside of town. Now of course the city has stretched to meet it. Its cleaner air and great views make it one of the more expensive addresses in Stuttgart. There was some detail about the allied forces staying there during the war that I didn’t quite understand. Truthfully, all of the above might have been misunderstood!

I know with certainty that the house was old and the floors were very nice. Olli had brought a box of slippers, as you do, and I did the gig in slippers. A first for me. Anytime I moved I had to make a conscious effort not to bust a few moves and start doing the moon walk. I do try to keep the Michael Jackson impressions to a minimum. The room I was playing was a bedroom, so there was a bed in the corner with three lounging German women beside me on the “stage”. Another first for me. The gig went really well, for many it was their first house concert, and I felt like I made strong connection.

Back to that Compilation Album

Amongst the acts on the Green Room CD was one of  Cork’s best live  bands at the time,  the  acid jazz group,  Sons of Mr. Green Genes. Two of one of my father’s best friends’ sons were in that band. I believe it was my friend Dan Donnelly who once famously advised one of them, a handsome law student with an interest in both acting and and music, (and from what I remember, not so much in Law), “Stick with the music, there’s no money in acting”. Cillian Murphy soon dropped out of law, you likely know where he went from there.