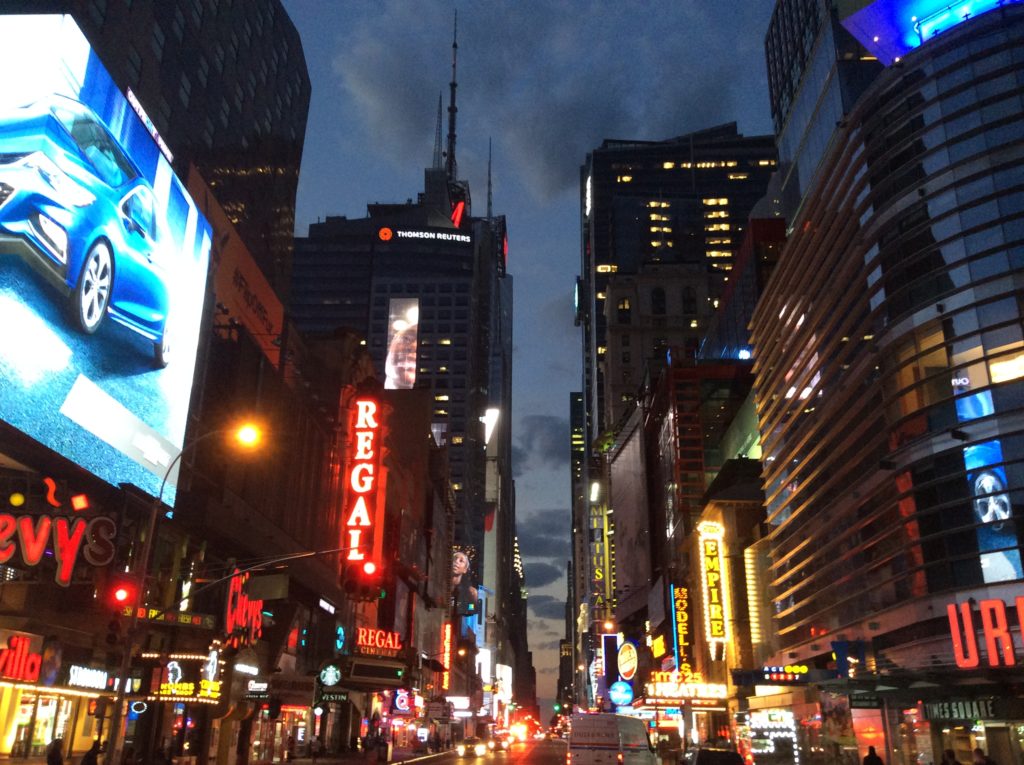 Watching it on the computer with a slight delay while listening on the radio, every time I watched Ireland have a goal scoring opportunity, I heard Belgium score. Often hoping they would then miss on the screen.
The Dunning-Kruger effect – What American Idol and Donald Trump have in common?
This morning I had an email, 2 text messages and a fb message. All from a single source, all with the same message. A brash songwriter asking if he could open for an upcoming gig. I already have several people in mind for that particular gig and I told him as much. His response: “I would add a shit load of value to the show, man.” I told him he sounded like second hand car salesman and he should know me better. Drinking, wheat eating, sugar swilling, beef burger making/ingesting/digesting and shitting me, would have let it go. I am not sorry I didn’t. To be fair, the recipient took it in the spirit it was intended, probably even better than the spirit it was intended.

Freud famously said the Irish were immune to psychotherapy. I wonder if I am immune to acupuncture and good living because it is making my inner mean and judgmental voice very articulate.

This made for good timing for me to listen to ‘This American Life’ episode “In Defence of Ignorance’ which described the Dunning Kruger effect, where people are ignorant to the point of being unaware of their ignorance, the space that might have been occupied by humility overflowing with confidence instead.
For me this helps explain both ‘American Idol’ and Donald Trump. And at least one performer at every open mic in ExpensiveTownUSA. Of course, as any listener would, I also had the moment of  “Uh, oh, what aspects of my life do I do that in?” 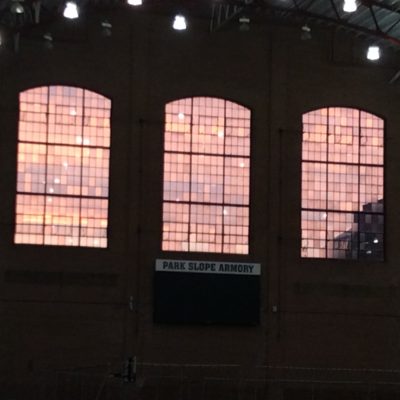 Here’s to the Brooklyn Sky 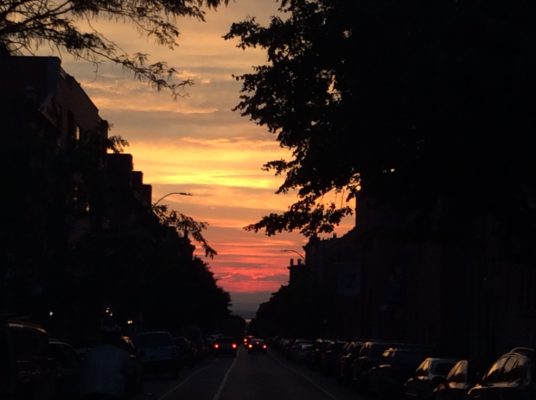 The gig at Toad, Cambridge,  was fun, a bit queter than the last time. Someone shouted up “Are you Dylan’s brother?” . They were referring to my brother Dylan. Not Bob Dylan or Dylan Thomas, neither of whom is my brother despite what they might tell you. The inquisitor, Kevin’s brother in law, Richie, went to college with Dylan. Kevin, works in Laos. I’d love to go back to Laos sometime. I was there in 2003. Vientiane. Luang Prabang, The Friendship Bridge. Anybody reading this booking gigs in Laos, you know where to find me.

It reminds me of a story Eiblin O’Gorman once told me once about an essay she wrote in school. She wrote about a soldier stranded in Laos after the Vietnam war. Seemingly a school teacher with a greater skill for imagination than knowledge of South East Asia, corrected the word Laos for Laois ( the smallest county in Ireland) throughout her essay. The simply addition of a single vowel making for a very different reading of the story. This in turn makes me think of Shakespeare’s lesser known Irish play ‘The Merchant of Ennis’, and wonder to this day how CIE, the Irish bus company, hasn’t seized on the much quoted Yeats line, “I will arise now and go to Innisfree”, to promote their free travel for Irish pensioners, who have often been heard to quote, “I will arise now and go to Ennis , free”

Port Authority, NYC to Brooklyn as Saturday night is Swallowed by Sunday Morning. 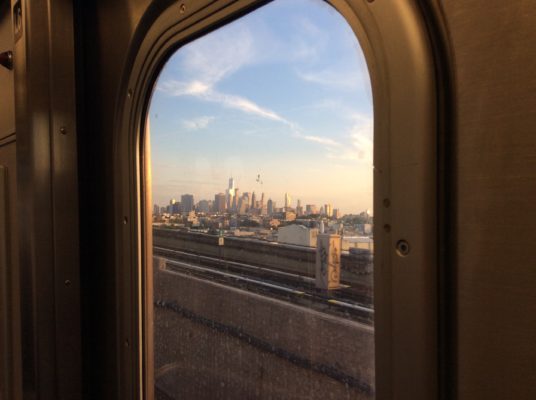 Manhattan, from the Train to Brooklyn at dawn. 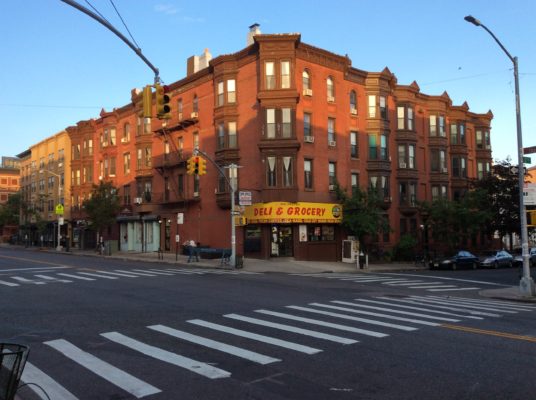 The senate does nothing.  Britain set to vote on Brexit. Ireland play Italy tomorrow.

Entering the subway, some Park Sloper shouting “Police, police, police”, I ask her what happened, she screamed, “That woman assualted me!” pointing at a 5 foot 2, 100 pound woman. I give her a look that I would describe as midly-veiled fury/incredulity, she adds, “She verbally assualted me!” I had been within in ear shot of whatever she supposed had happened. It took great restraint for me not to tell her to “shut the fuck up and leave the police deal with actual policework you self-entitled piece of shit”. Instead I said nothing.
Now, I am on the train to the Consulate General of Ireland to swap my old passport and $121 for a new passport. I feel plenty of nostalgia giving up my old passport. 10 years. I remember when 2016 seemed utterly impossible. I remember thnking 2016 as distant as Mars.

10 years ago, I came here on a 3 month visa, to see if I could do it. It’s a 10 year story. The bare bones of which involve Tony sponsoring my first visa application after hearing me sing ‘So Long Marianne’ during my sound check and a brief conversation about our mutual love for Leonard Cohen. That conversation quite literally ended in my saying, “I don’t suppose you want to sponsor my visa?” He did, and I became “an alien of extraordinary ability.”

Back then in NY, I knew my two aunts and my cousins and maybe 4 or 5 friends. Most of those friends were essentially loaned to me by my cousin. I married one of them. The friends, not my cousin.  Another is visiting us right now from Costa Rica. 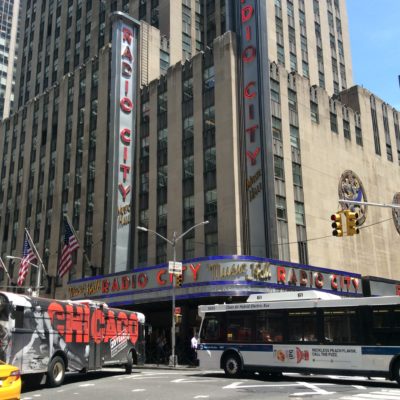 I dropped off the forms, a floor of Ireland on 51st street and Park avenue. Then, because I had time, and because I am trying to find my way back to curiosity and appreciation, I walked around Manhattan for an hour, slowly. I bought 3 bananas for a dollar giving one each to two of the 50 or so beggars I saw. ( “Good enough for the army but not good enough to help?”) Passing Radio City Music Hall, and St. Patrick’s Cathedral (with Lily of the Mohawks on the door) I made my way to Bryant Park. 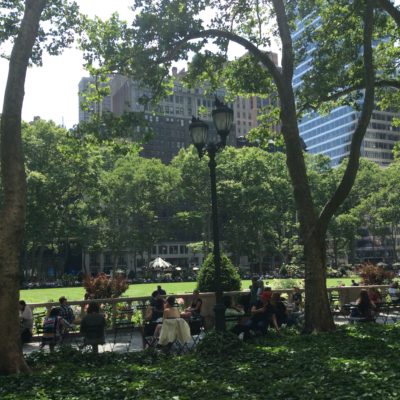 Here, I took a moment to notice the chess players and the table tennis. The reading area. People doing crosswords. Sipping coffee with friends. An oasis of calm in the middle of Manhattan.

In this weather, without time pressure, and with enough money to give away two bananas, New York is beautiful.

Removing any of those ingredients makes all the difference.