Monday June 27th, 2016
Running for the 2 train in Brooklyn today, I was stopped on the street by a group of about five, smiling,  twenty something year old black men, “My man, my man, slow down, we gotta question?”, I slowed down. A little, and offered a half smile. Two of them looked me in the eye and added,  “Bruce Lee or Mike Tyson, my man?”
Little Britain
“Britain, Britain, Britain…”
The Republic of Ireland are out of the Euro2016 but still in Europe. Northern Ireland are out of both. Despite the majority of the population in the North voting to remain.
Last Thursday night I was walking to train from The Confession Box gig. Delighted with myself for spotting some extremely good late night deals at street fruit sellers. 5 bananas, 2 punnets of blueberries, 2 punnets of strawberries for a total of $6. Otherwise, my head was largely calm and empty.
By the time I got home my computer screen announced that Britain had voted out of Europe. The Brexit was real? Social media was alive with surprise. It was hard to go to bed. 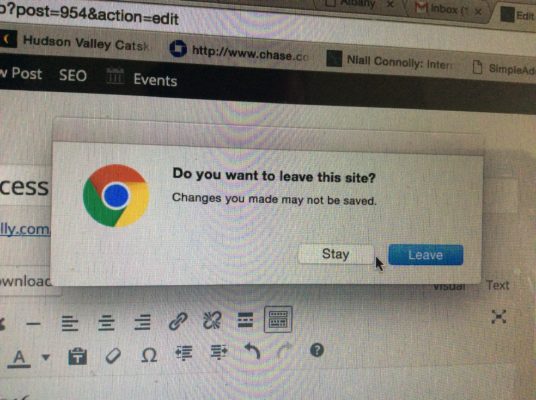 Should I stay or Should I go now?

What a week, bad for Britain, bad for Europe and in so far as it was largely a victory for fear and lies, potentially bad news for the U.S. too. I commented on the referendum on the old time swallower,  FB and was asked “Are you sure you are not a racist? You need to be more open minded and less bigoted?” This comment from a friend of my aunt’s. I share that particular story for anyone who wonders how divisive this might be.
I am fairly sure I am not a racist or a bigot . In moments when I am certain I am both right, and open minded, I try to remember those two factors do make it possible, that in that moment, I might be neither. Remaining open minded is an ongoing job.
Europe, the EU has been good for me personally. I was taught German, French, Spanish and Irish in school. Our educators understood we were Irish and European and there would be opportunities for us within this united Europe. For countless generations, Irish people have been immigrants. We studied the languages of neighbours.
If you  travelled from Cork to Cavan. In the back of a fiesta. On pre E.U. funding roads. For 6 and half hours. And later did the same journey on “this Project was part funded by the EU” roads in under 4 hours. Well, then, that makes it difficult to actively hate the E.U.
( I wrote my first song in the back of that Fiesta “How many more miles, how many more minutes, tell me quick or I’ll be sick”. I imagine it lost its charm long before we got even as far as the bottleneck on the Blackwater, Fermoy.)
I went on school exchanges to France. I worked my college summers in Germany.  I carried with me, the magic health care , E 111 form when I did. Never having had to use, it I am not certain how much it covered. Later, my favourite thing about the Celtic Tiger was precisely that it brought more immigrants to our country and my home city. A new vibrancy and energy came with the arrival of new languages and accents.
(Of course with the arrival of immigrants, crawling from the woodwork came, the “I am not racist BUT…” Irish voices too. )
I have toured for over 15 years all over Europe, only ever being asked for my passport at the airport. I paid my way, I earned a living and in my own tiny way, I helped generate business for the hundreds of European venues I have played in. I was welcome. Everywhere. More than welcome, I have been truly looked after in almost every country in the E.U. Britain’s voting to leave makes me sad for the children of my British first cousins, for the children of my British friends. And for my British friends, themselves. The majority who voted to remain, and those who voted to leave.
I hope I am wrong,  but I fear this is awful news for Britain and very bad news for Europe.
Politicians lie. Stoke fears. Pretend they understand and represent the concerns of the populous. Distorting and manipulating and magnifying their fears. Britain, a country that once colonised so much of the world, afraid of immigrants.
I am a European and I am an immigrant.
Dear American reader, In this country of immigrants, please don’t let such fears influence your vote. 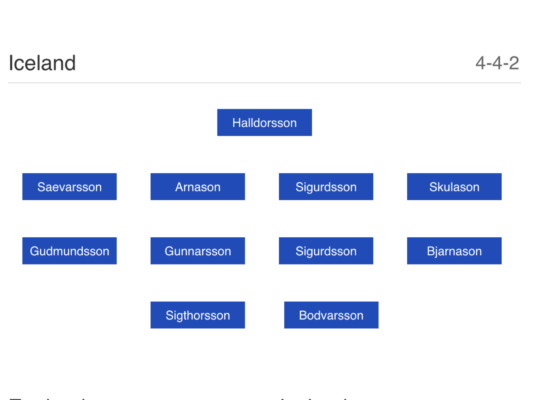 A lot of proud parents in Iceland judging from their starting line up.

Southern Iceland
Today England went out of Euro 2016 to Iceland, a country with a population of 330,000.
Knocked out of Europe twice in the same week. I harbour a surrealist fantasy that this will result in Iceland taking over Northern Ireland ( for an interim period, they’d give it back to us then, cos they seem sound). Under Icelandic rule Northern Ireland would then become known as Southern Iceland. Causing massive confusion to those English folks who insist on calling the Republic of Ireland , “ Southern I’land”.
Imagine the cultural opportunities of Southern Iceland, Van Morrison and Sigur Ros collaborations, Sigur Ros’s makey-up language helping Van the man to chill. Astral Weeks becomes Astral Eternity. Bjork’s George Best Tribute Album. Human Behaviour, indeed.
The Princess Bride and I at the Drive In
Meanwhile, equally surreal but actually grounded in the real world, on Saturday night I went to my first ever drive-in. I played before a screening of the Princess Bride at the Greenville Drive-In in the Catskills. If you are ever nearby, go. As with all drive-ins in America, it is fully independently owned and operated, with a beautiful beer garden area too. The owners, Dwight and Leigh, were extremely nice. My payment was supplemented by some free passes, popcorn and a glow in the dark frisbee.
I believe that both going to a drive-in, and seeing The Princess Bride are requirements for US citizenship.
“Bruce Lee, of course.”
*********************