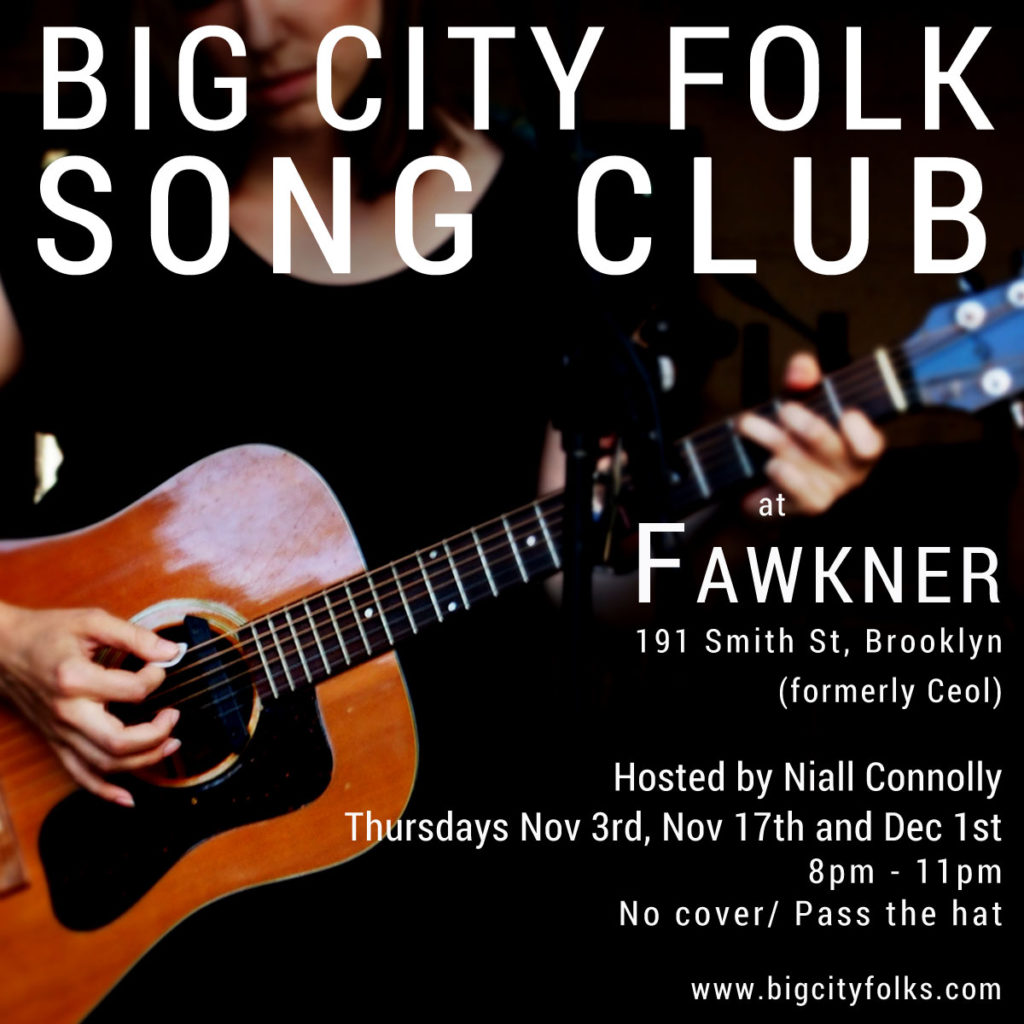 The ugliness of the election. On both sides, anyone with senses feels soiled.  The ugliness of the election contrasted with the natural beauty of Autumn in the north east. The trees. Unseasonable warmth and blue skies. Beauty against the promise of winter.
Ominous.
Bread and Circus
Meanwhile, the Cubs. The fairytale. Eight years before the 1916 Easter Rising in Ireland, that’s when the Cubs last won the World Series. That’s a lot of generations of frustration. I was in Chicago on October 22nd when they won the play off. My gig was quiet but never in my life have I been surrounded by so many ecstatic adults. I can only imagine what the party was like last night.
Last night I listened to it on the radio in my kitchen. It was incredible. It kept me up late.
Now that I have understood and been excited by baseball, am I a successfully assimilated immigrant? One of “the good ones”? By virtue of being white and male in America in 2016 I certainly have an easier assimilation than most. That’s a longer conversation. And I was up late. Listening to baseball. In my kitchen.
Big City Folk Song Club
I am bringing Big City Folk Song Club back to 191 Smith Street in Brooklyn tonight. I ran the Wednesday Night Song Club  at Ceol at the same address for about 7 years till Ceol closed. The featured act is August Wells. I am a fan. I’d love to see you there.
“This charming man possesses possibly the most evocative, even beautiful, Irish singing voice ever recorded” – Barry Egan (The Sunday Independent)