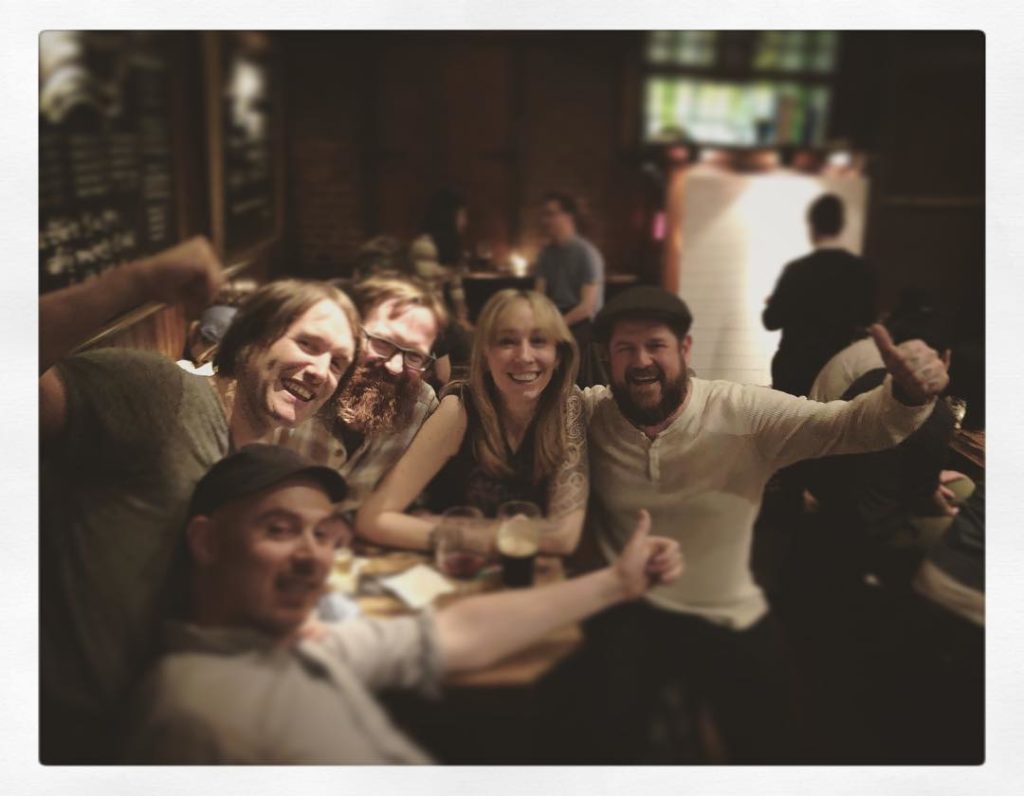 Four night light candles encircle the body of a starling.  A grown sober woman is sitting on one of those 25 cent horsey things. And she’s invested the quarter. The horse is moving and singing like a sick ice-cream van. The fulling grown seemingly sober and sane woman is sitting unsmiling as if nothing unusual is happening. A very short Hispanic is woman selling helium shamrocks and green balloons to Irish Americans on 8th avenue. She’s very, very small. She’s holding an awful lot of balloons. I hope she doesn’t float away. When my eyes are open the weird and wonderful world comes in. 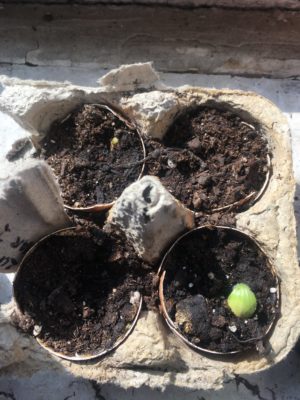 The sun is shining on our kitchen windowsill. One solitary zucchini seed has pushed up the dirt and sprouted. Her siblings are sleeping still.  From the inside it could be spring but it’s winter when the wind blows. I survived St. Patrick’s day. Rallying, raging and ranting against the stereotypes. Mostly. Though I definitely drank too much. I ticked that box. I found a copy of Finian’s Raibow vinyl on the street. Finian’s fucking rainbow. If you haven’t heard of this, look it up and feel your blood boil. The cover is a shamrock. Within the shamrock is a black and white photo of woman dressed like a maid pulling a leprechaun out of a well. I had a quiz at Friday’s Rockwood gig and the threw the record out into the crowd to the misfortunate winner.

Speaking of quizzes. Last Wednesday I was on a victorious quiz winning team. The Stormy Daniel O Donnells. My team mates Tim Wheeler from Ash, CAit O Riordan ( formerly of the Pogues) , Graham Finn ( from a bajillion bands including Emperor of Icecream and Bass Odyssey) and a fella called Connor ( from Dublin.) We won the quiz and the prize for  best name.

I’ll be talking about this for quite some time. One of the questions was about Ash. Graham pretended to get it wrong. 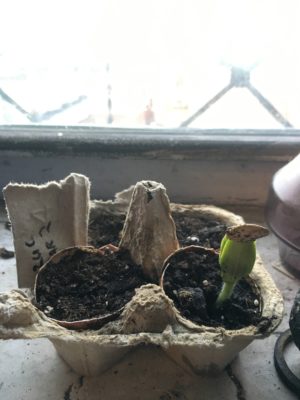 The keyboard for my iPad was lost/ stolen/let’s say lost on the last tour. The blogging has been far less consistent since then. I must get a new one. Buy fifteen albums from me today universe and I’ll do it. 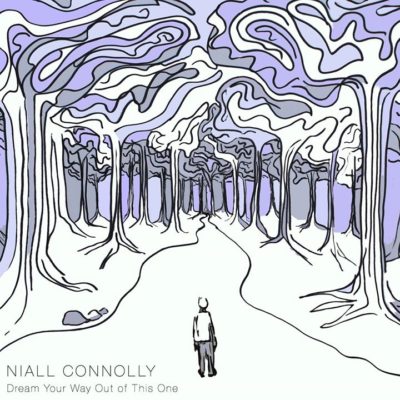 I’m playing at Dog and Duck in Sunnyside tonight and hosting song club at Fawkner on Thursday. I’m heading back up to Boston at the weekend. I’m going to see Glen Hansard play the House of Blues on Friday night and I’m playing myself at Toad on Saturday. Such a luxury to not do the up and down trip on the same day. 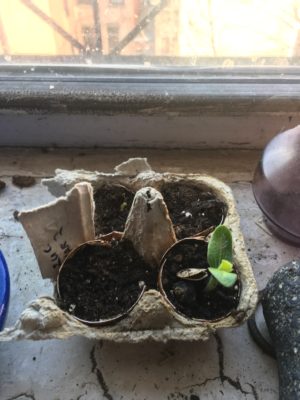