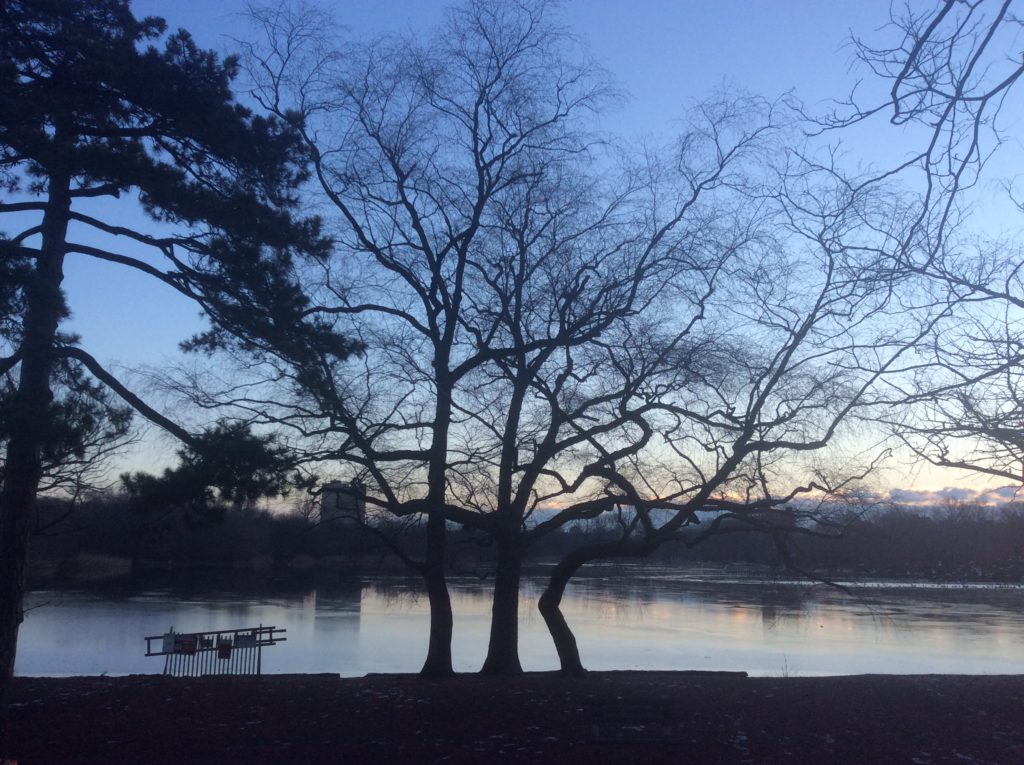 But we know that.

Yesterday at the Russian Barbers

I got my haircut at George’s barber on 11th St, just off 5th avenue. It is an experience. One I should do about twice as often. George, the barber is a clown. A professional barber. An amateur pass-the-time at work clown. Better than the other way around. George is particularly buoyant today. “Bye, bye Obama. Hello Trump. Bye, bye old Charlie. Hello new Charlie.” “What you what you think Obama?” “ What you think Trump?” “What you think Putin?” All the while a speedily snip-snipping. I chance my arm/ear : “ You miss Putin?”  “Miss him, why I miss him? Putin the President here now. Plthhh!”

Later during the hot towel back of neck shave, naked shining razor on my skin, “You make time to do good yelp review for me, Niall?”

I’ll do better than that George.

I picked up laundry from the Yemeni laundromat. Some vegetables from the Korean grocery store. I went home and drank my Mexican coffee.

Best of luck with that wall. 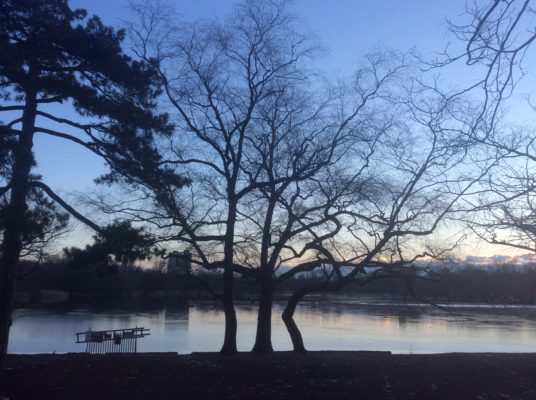 Meanwhile back in Myrtleville

Scrolling through the trolling on the twitter book is as fine a place as any to get upset these days. And it was there I spotted a tweet from the great Cork band Boa Morte lamenting the closure of the Pine Lodge. 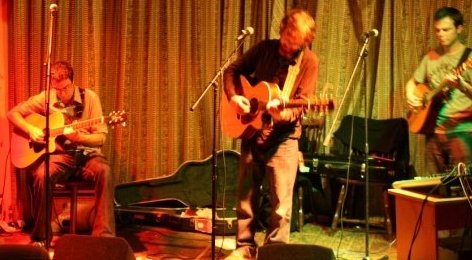 The Pine Lodge, 2009 – with Declan Carey and Karl Nesbitt

I have been going to the Pine Lodge since well, since a little before I should have been.
It’s located about 12 miles from Cork City in the tiny village of Myrtleville. A big pink building on the hill overlooking the mouth of Cork harbour. The Pine Lodge was our little Woodstock, our Big Pink, our Twin Peaks. Affectionately referred to as Mentalville, for the unpredictable, well actually, no, very predictable eccentric regulars who might at any point, usually, mid song pop up with a  heckle, an interpretive dance, air machine gunning, an offer of an “illegal smile”, spiritual counsel, or any combination of the above.

I’ll stick to the Beamish, thanks.

It is the kind of weird and wonderful venue that has come up unprovoked in conversation with other musicians in New York, Chicago and Oslo. “Do you know the Pine Lodge?” Possible friendships, confirmed forever with those five words.

I have no idea how many times I played there. Easily 20 times. I met Dennis Cronin there when he was touring with Willard Grant Conspiracy. Dennis Cronin, the trumpet player in my band, not the Dennis Cronin from Cronin’s in Crosshaven. I can see how you might be confused.

Bandicoot promotions and Emmett frequently brought great bands that would go onto become much bigger names down to the Pine Lodge.

When I lived in Cork we used to often hire buses to run down to gigs at the Pine Lodge from outside Cork City Library. That poor bus driver. Jesus. We’d be mostly fine on the way down but invariably a good amount of mind altering would happen before or while he drove us back to Cork and dropped us off outside the library. Keeping in mind I worked in the library for some of this time. Was this the same time? Yes, some of it was.

Thanks Mick O’Brien, Paddy O’Brien for looking after so many musicians for so long.

Mick and Paddy would often request this one. I’ll be singing it for you tonight at
Harefield Road in Brooklyn.

Six For a Fiver