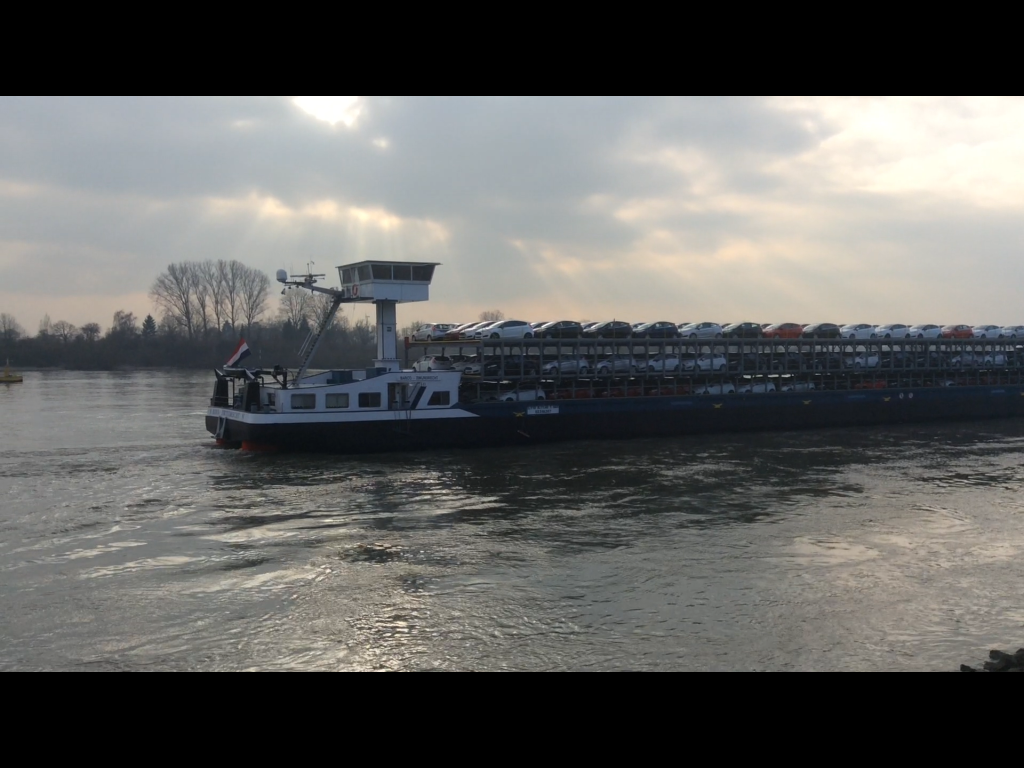 Monday January 18th, The train from Kiel to Hamburg

There is a moment that comes with sitting down on a train. A moment of sheer relaxation. I have found the station on time. I am no longer lugging my bags across town. My job in the coming hours is to sit. Last night I played a house concert in Kiel. It was my second time playing at Gabi’s apartment. It was small but nourishing experience. My first completely booze free day of the tour and today I feel rested. I chatted with another singer after the gig. Herself and her boyfriend had travelled from Hamburg to see me. They were at the gig I did with Mick Flannery there last year. She lost her voice in an apple cider detox. “Nah, you know maybe drink and drugs is better, huh?”. Seriously, though the thought of a singer unable to sing is terrifying.

Last night was my first night off in a week. I wandered around for a few hours. Hamburg and Kiel are significantly colder than anywhere else on the tour so far. I stopped into Paddy’s Bar, which is owned by Eamonn O’Brien from Myrtleville, his brother Patrick runs the Pine Lodge down the there. I had a couple of pints and headed back to my cell like hostel room.

Kim Gordon – Girl in a Band 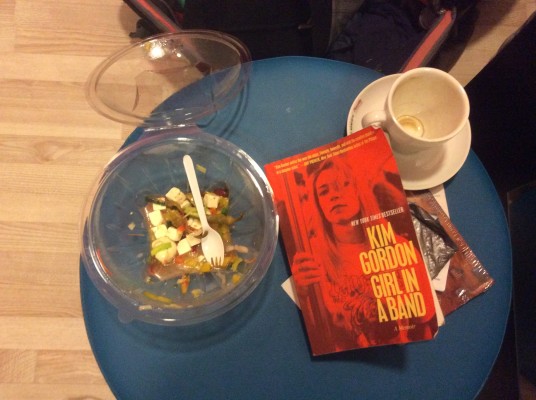 I finished the Kim Gordon’s book ‘Girl in a Band’. I highly recommend it to anyone interested in music, New York, Sonic Youth or women in music. It’s a great and surprisingly easy read. Surprising as Sonic Youth’s music, a lot of which I really love, isn’t nearly as accessible as this book. I especially enjoyed her descriptions of early 80s New York, band dynamics and touring. She has one great anecdote about touring with Neil Young. Neil, on his tour bus, conferring with Thurston and Kim to get the right pitch for the “moo” sound for his model cow for his model train set. Perhaps the best and least rock and roll image I have encountered in any music book. Interesting, if less surprising, to note how she was constantly asked, “What’s it like to be a girl in a band?”, “What’s it like to be a mother in a band?”, questions no journalist would ever dream of asking a man. Gordon describes male friendships as triangular, meaning that men need a third thing between them to build their friendships around, be it sports, music or whatever. You take that third thing away from me, and I wouldn’t have many friends at all.

The snow began to fall on the Sultan’s Bazaar and countless kebab shops on Steindamm. After taking a moment to feel the incongruent beauty of the scene, I also noticed it was fucking freezing and retreated to the Savoy,a nearby English language cinema. The darness and warmth of a cinema can be a real luxury on tour. A welcome respite from weather, tiredness and tired thoughts. Reclining seats and plush curtains greeted me at the Savoy. I leaned in with my coffee ( in an actual cup, complete with saucer and a biscuit, thank you Germany). I watched ‘Joy’ and in my topsy turvy touring state of mind, Jennifer Lawrence’s characters determination against the improbable was gripping and moving.

Wednesday, Train from Hamburg to Remscheid

Last night’s gig at Hasenschaukel in Hamburg was a gem. I love this venue. It is tremendously strange. I played there once a couple of years back with Warren. There are a bunch of creepy doll lights at the tables. I ate a great and wholesome meal of pasta, nuts, courgette and carrots. Hasenschauekel is good contrast with the neon of much of the St. Pauli area with prostitutes, and sex shops sitting side by side with fast food chain stores. There’s even a McDonalds with a brothel/ or a sex show upstairs. Up above the golden arches are unmissable, as in you simply could not, not see them, pictures of naked women “Sex 39 Euro”. Be careful when ordering the Happy Meal in Hamburg. Meanwhile Hasenschaukel, is a musician’s dream. Once I walk in the door I am immediately made to feel welcome, I am cooked for, offered a drink and a place to stay. I am bit concerned to realise I am playing at 10pm with doors at 9pm, I had listed it as 8pm as I wasn’t entirely sure. It is snowing outside and I hope that people will come to the gig, and will come back if they come at 8pm and can’t get in until 9pm.

After dinner, I went out strolling looking for my friend Olaf’s new venue Kukuun, if I had used my brain and my eyes instead of google maps I would have found it. Alas, it sent me to the old address. And I wandered around in the cold and wet for an hour before the gig.

When I got back to the venue there were people waiting outside to get in, including some who had seen me in Kiel, Hamburg and New York before. Katja, a friend of my family’s since she did a student exchange with my sister 20 something years ago showed up. She gave me a picture of me from then, which I will sell to the highest bidder.

I felt like the gig went great, the staff said it was their best Tuesday since the summer, I sold a good amount of CDs and the crowd were attentive, and laughing and singing in the right places.

I have to say Germans really know how to make musicians feel respected. I have just completed my sound check and I am sitting in the green room, trying to catch up on the blog.
Last night I played an 18th century Church in Mehr. It was a gorgeous setting. Cold but beautiufl and so easy to sing in. Again, I was somewhat unsure of how it was going, but the standing ovation and ‘Zugabe’ at end, suggest it mut have gone well.
I’ve been spending the last couple of night’s with John Collins, an old friend from West Cork. I am utterly convinved John comes from a different century and I treasure the chance to spend time with him and his family at their restaurant Rheinterassen Collins in Rees, right on the banks of the Rhine. You would not believe the things I have seen floating up and down this river. Tanks, cars, coal, tractors, no matter how many times it is explained to me I will continue to be mesmerized by barges and how they float. Yes, yes, displacement, displacement and magic. John has a thousand new stories everytime I see him and he is great believer in me and my music. I am trying to soak it all in.

Now, here I am back stage at Haldern Pop Bar, the venue behind the festival and label of the same name. I am really excited for tonight.