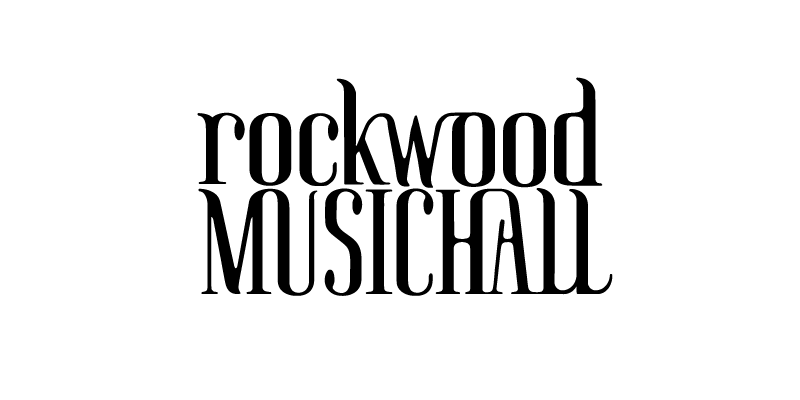 Saoirse’s started school. She’s in 3k, which is like pre pre kindergarten, or Junior Baby Infants. She told me to be brave and to try not to cry. She’s Two and threeeee quarters now. I’m only 43.

Good thing I am somewhat busy.

I have two real world gigs this week as well as Saturday’s livestream. think I’ve written two songs this week too.

Big City Folk Song Club is back at Stella and Fly. Last Wednesday we had Karen Dahlstrom as our featured performer. It was really great to get to hear her and so many other Big City Folk acts. I honestly felt a bit overwhelmed seeing so many people I wanted to see at once.I felt nervous. I felt nervous hosting Song Club, which I have done about 50 times, about 50 times every year since 2007. Except last year, of course. I felt like I was coming up on mushrooms. A rush of nervous euphoria. My sensations were heightened and I was hyper alert. I was not on mushrooms. I was, I think, quite literally, high on music and community…and caffeine.

Those who’ve seen me live in last few years will have heard me introduce my Q53 Bus Song by describing how it goes from Woodside, Queens where there is no woods to Rockaway Beach, where there is a beach but no rocks. Well friends, change is constant, I stand corrected. ( see video).

Stage 3, with Chris Foley
https://www.seetickets.us/event/Niall-Connolly/440164
I will share the new songs at Song Club tonight and later on my patreon page.
Thanks for reading, thanks for listening,
Niall