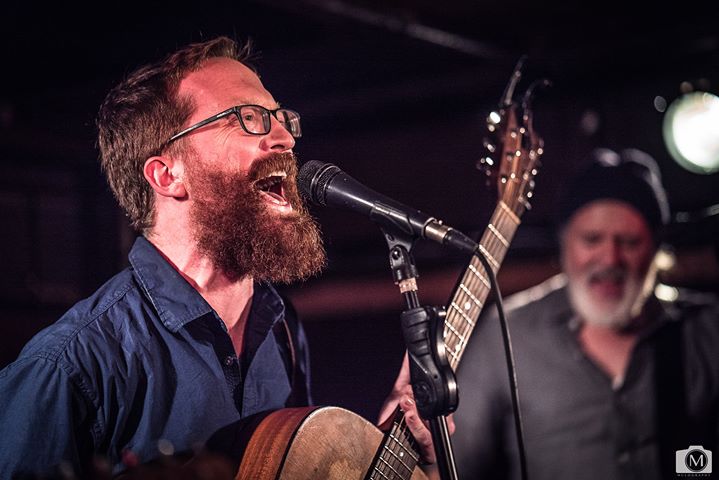 I’m sitting in a brightly lit cafe. Trying to pry my eyes open with a watery coffee. I am putting the coffee in my mouth but it might be more effective to pour it directly into my eyeball. A somewhat tortuous version of “They Can’t Take that Away From Me’ is playing not fair enough in the background. True.

I took a 5.30am car service from our apartment to the airport (cos I am old and posh now.) Eastern car service are the job. The driver, Nelson was patient and utterly ungrumbly and unphased about me a bit slow moving getting down the four flights of stairs and into and getting in the car. He asked me where I was going and what I was doing.

“You have the best job in the world. You get to play music and travel the world.” I began to utter something about it being hard being away from my wife and the precarious financial nature of carving out a life through music. I caught myself, hopefully on time, realising that I was talking to a man who drives taxi’s at 5.30am in the morning so people like me don’t need to take a train to go sing my made up songs in distant corners of the world.

I got my haircut, thank you, thank you, by Oscar, the Dominican barber at the Russian barber shop. We were talking about music, he plays the Spanish guitar and we got to talking about Spotify and where the money goes. Says Oscar, “Those guys got it figured out, money without moving.”

Money without Moving. I might find a song in that, thank you Oscar. Also, a somewhat hilarious thing to think about before embarking on a tour.

The Chinese lady at the post office on seventh avenue scolded me on my handwriting: “Your Ones all looks Sevens.You need go back to school!”

My bag is checked in all the way to Milan. I do hope to see it again.

I’m determined to make the very most out of this tour. I am looking forward to catching up with old friends and hopefully making some new friends along the way. I’m flying to London Heathrow tonight and then on to Milan in the very early morning. I’ve never played in Italy but I feel good about it as Andrea Scarso who has been booking the shows for me just seems like a really nice and enthusiastic music lover and musician. Everyone I’ve dealt with in the booking process has been really kind. I haven’t ever played in Croatia either. I’ll be seeing Neil McCarthy there and he’ll be doing a reading at the gig too. Then on to Hungary. Czech Republic. Then three gigs in Vienna. The first of which is sold out. Then on to Germany for just under a week. Then back to New York.

You are dead right, Nelson.