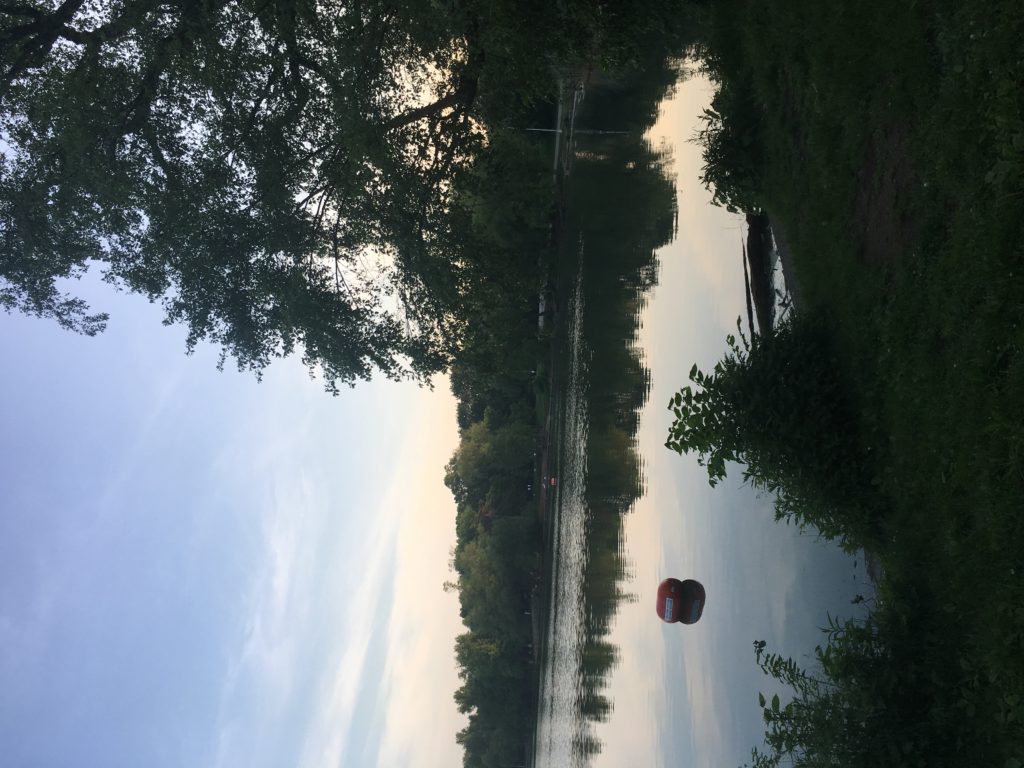 New York would be impossible without its parks. I was reminded of this whilst walking through Brooklyn’s Prospect Park yesterday. I strolled through slowly. Taking it in. A man practicing scales on a saxophone. Skateboarders. Cyclists. Joggers. A running man with a double stroller and one child. That one always makes me pause. The beautiful and strange zooming past me. I took my time. A Hasidic family enjoys a picnic by the lake. Beside them sit two tables of Hispanic families barbecuing. On a day when news headlines talk of families being separated from their children is detention centers at the border, this scene, could have been a Norman Rockwell painting.

I walked along the horse trail. Avoiding a significant amount of horse shit. Did you know that the raised stoops on old brownstone buildings are directly related to horse shit. The homes at raised stoops to elevate them from the humongous amount of horse shit that a pre automobile city provided.  I read that somewhere once. It might even be true. I’ve learned from our leader that fact checking is way overrated.

Our downstairs neighbour’s got a dog. He’s howling right now. Not howling really. More like, whining.  Like a toddler being dragged by the toe through the sweets aisle at the supermarket. My initial thought, well, this is going to be really annoying, was replaced by the thought once more, that they must hear a lot of similar sounds from me. If you like any of my songs, well, there was certainly a point in all of them when they were not good. Ask the people in 3L. I slept with a white noise app playing in the background the first night they got the dog. Naturally, I chose rain. It was surprisingly effective at silencing the dog and most of the obnoxious drivers on our block. I’ve said it before, I’ll say it again, I think drivers should be charged per honk. You get three or four free car horn honks a month after that you pay on an exponentially escalating scale. Perhaps, I’ll run for office on this campaign. I’ll have placards that read: “Don’t Honk If You Support Connolly.”

We’ve been doing a lot of work on the upcoming Big City Folk Festival. It takes place at Fort Tilden in Rockaway on June 22nd and June 23rd. We have acts from all over US, Ireland, UK, Canada and Australia performing. I’m playing with the band on the Friday night of the festival.

I’m playing a solo gig at Rockwood Music Hall tonight, hosting Big City Folk Song Club at Fawkner on Thursday and headed up to Dream Away Lodge in Becket on Friday. 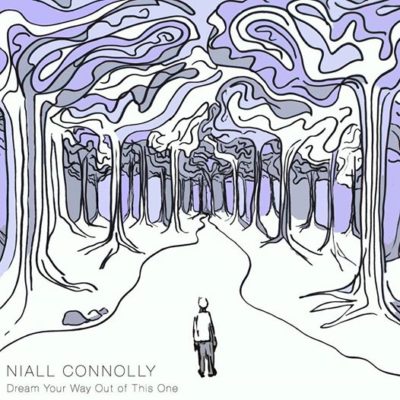