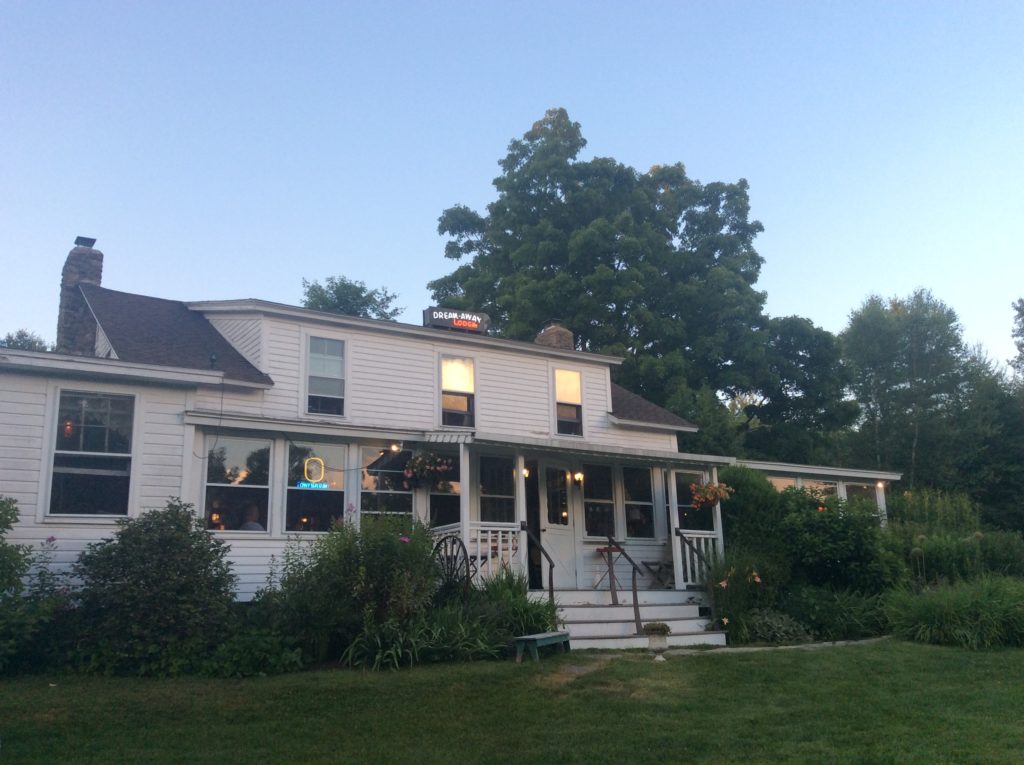 I am sitting on a rock at the top of High Ledges Wildlife Sanctuary  outside of  Shelburne Falls. The slow moving clouds cast ever changing shadows on the green hills and valleys below. There are wild blueberries and partridgeberries growing between the cracks in the rocks. The only sound I can hear is the wind in the trees. 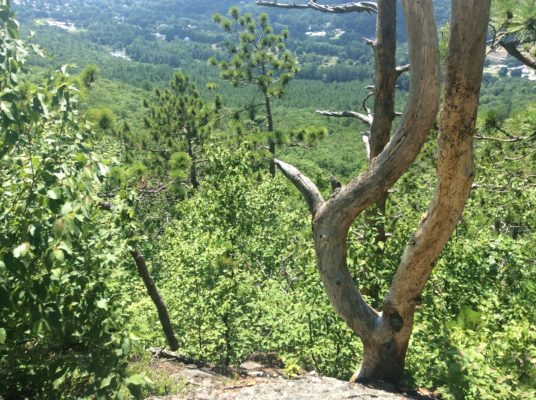 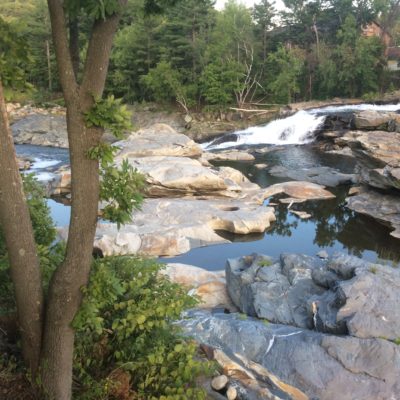 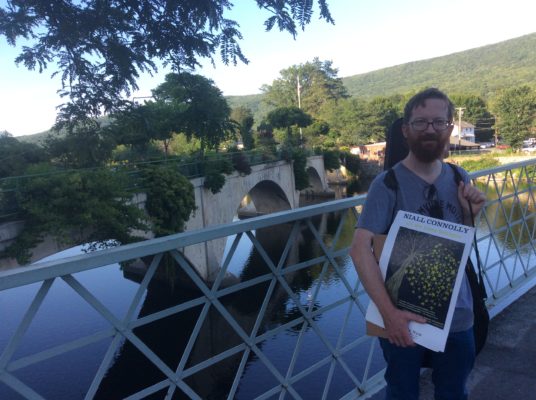 The Dream Away Lodge, in Becket, MA. I am told Arlo Guthrie lives 3 miles away and James Taylor lives 2  miles away. Sarah Lee Guthrie is playing there two nights after me. There are photographs of Bob Dylan, Joan Baez and Rick Danko in the bar, in the bar. Yes, Dylan, Baez and Danko are in the bar and there are photographs of them in the bar, in the bar. En route, it feels like you are going the wrong way, until you get there. Even the second time around. The grounds are beautiful and weird. There’s a labyrinth. A pond. A whole load of trees. A bunch of people who like music. The gig was fun. The owner, DAniel, interrupts, intermittently, to remind guests, that he has fed me today but he would like me to eat tomorrow, and so they should be sure to tip. This proves to be quite an effective technique. 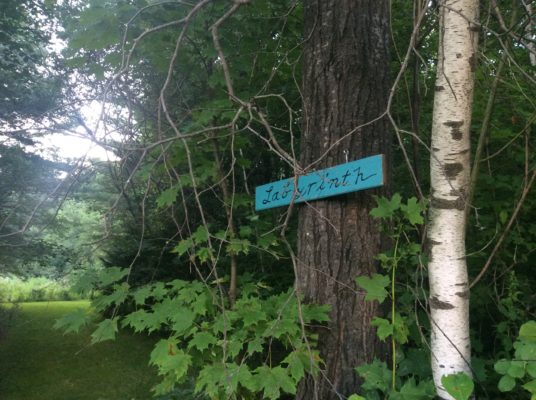 Chris, a lovely man who saw me open for Lucius in Dublin in the spring, came with his son. He lives in nearby Pittsfield, and it was he who told me about some of the more famous neighbours. He had some very specific compliments for me about my songwriting and also a great story about visiting a folk museum in ireland. Here he heard tell of ancient beliefs that tools held the memories and skills of their previous owners. He thought maybe ‘A New Road’ as about that idea. I have this feeling about my Martin guitar, which was gifted to me, and through use at open mics, song clubs, sing songs and gigs has been played by at least 5,000 people since. 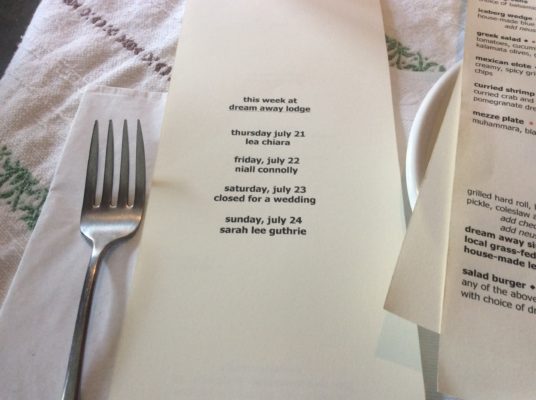 “I spent it in good company” 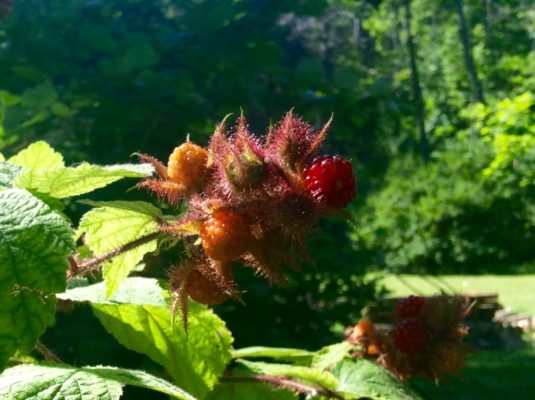 When not singing or worrying about the state of the world, I like to pick berries.

The last time I played at the Dream Away Lodge, we camped in  October  Mountain State Park during a downpour. Shockingly, our tent held it together. The next day we bought an old General Electric, stand up valve radio at an antique store in the town of Lee. My father-in-law jokes, “It only plays old songs”. In truth it plays no songs, but the light comes on and it makes a pleasant humming sound.

The Dream Away Lodge, Becket, MA. if you have the chance to go, go.

Having spent a full week out of the city, between Upstate, NY and Western Massachusetts, we returned to NYC to greet my brother and his fiancee Ann, who are visiting from Cork. My usual hesitation at returning to the city was defeated by excitement to see Dylan. They brought hurleys, mustard and enthusiasm. It is always good to have the chance to see the city through the eyes of visitors.  It is great to have them here.

I emailed my friend Paul Solecki in Munich, he and his family are okay. He told me the supermarket where the shooting took place is very close to his house.

If only the tools of destruction and sadness had memories too.