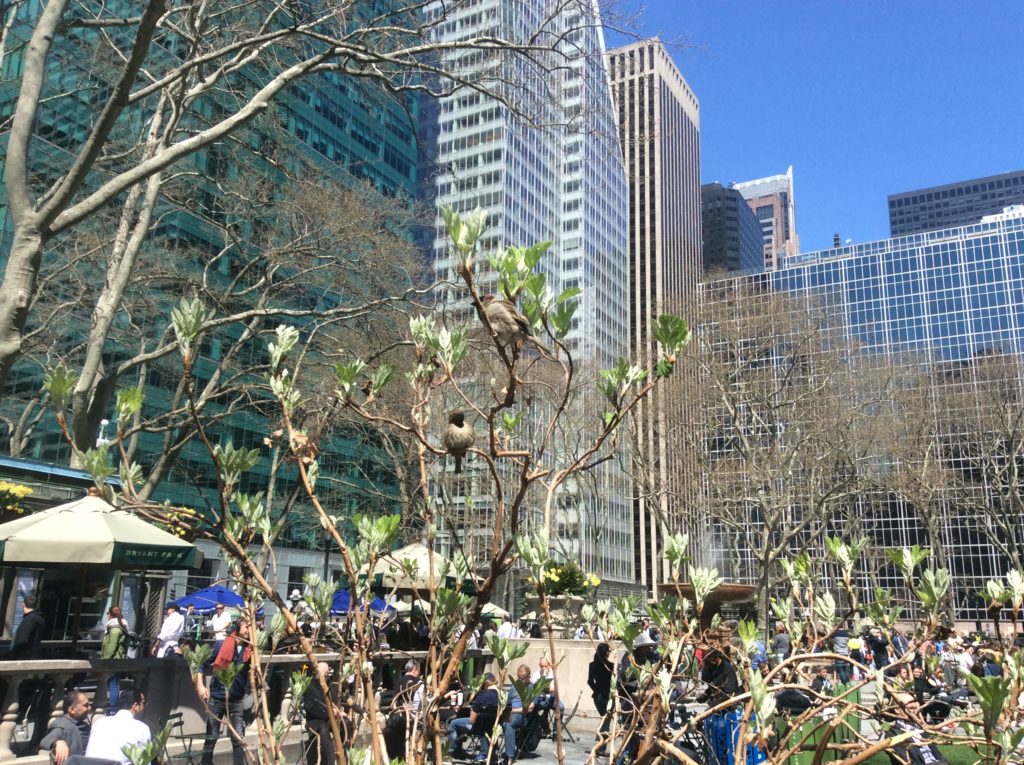 “All your crying don’t do no good,  Come on up the the house,

Come down off the cross, We can use the wood, You gotta come on up to the house. “

– Tom Waits, ‘Come on Up to The House’ ( Mule Variations)

Last night I watched some television. On a television. With a remote control and a menu. 1500 plus channels. Sports. Jesus. Trump. North Korea. Jackie Robinson. The Titanic.