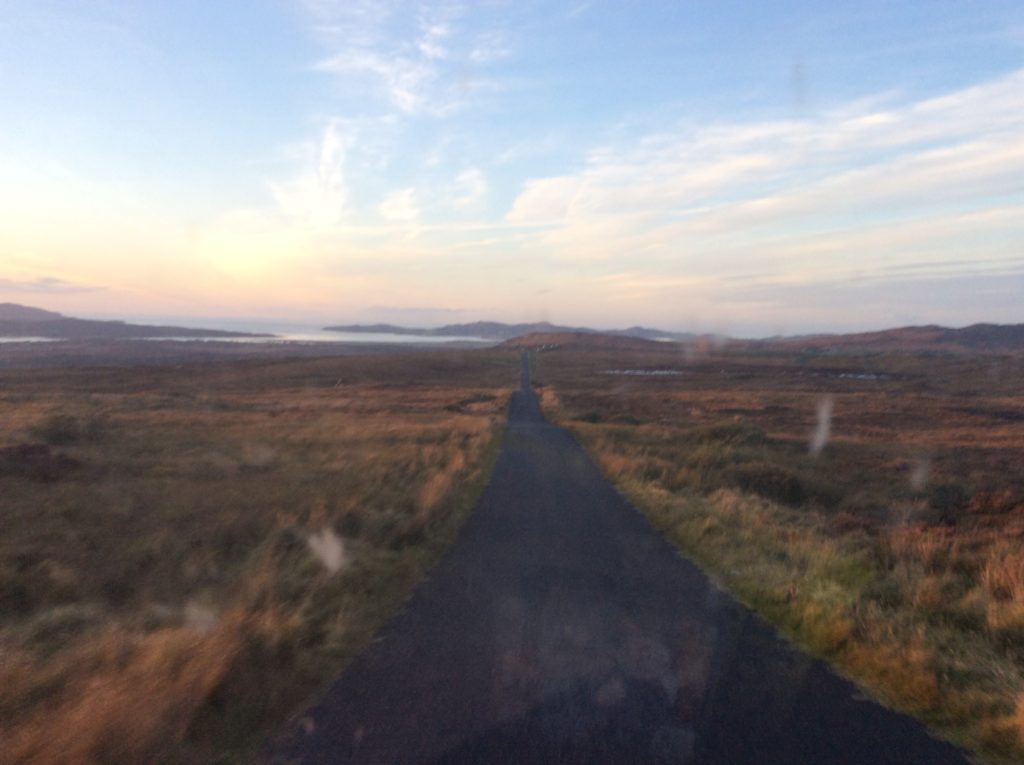 In the van somewhere in Monaghan, September 18th, 2017

Blue and White religion book skies. Scruffy fields. Sheep with blue paint tags. A horse scratching its back like a puppy rolling in the mud. We’re on a narrow road in a wide van. Driving from Bandon to Carrigart. Who booked this schedule? Oh, right, Springsteen on the radio. Mac at the wheel. Feeling the best I’ve felt on this tour. Well rested and shaking off a slight head cold.

Last night I played at Monk’s Lane in Timoleague. It was the best listening room of the tour so far. It was good to have a lot of old friends in the room. My friend the singer Gavin Moore has been running the place for the last few years. I had a great lunch there with my niece Analie the last time I was there but this was my first time playing there. It’s a gorgeous place. Exposed brick and wood and room of people ready to listen.

My irish phone has died. A 2006 nokia. It shouldn’t come as a surprise but it is pretty horrendously timed. Apologies to anyone trying to reach me on that.

Ireland loves roundabouts. We’ve gone through about a billion of them today. 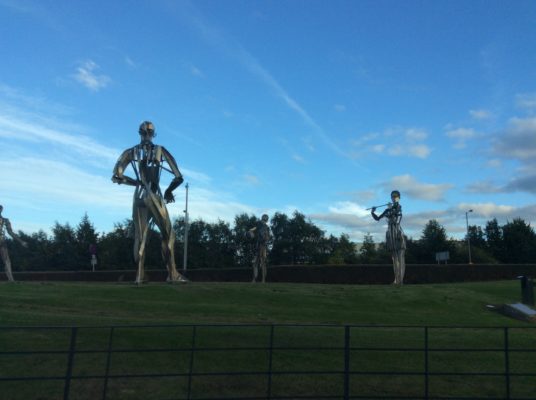 A piece on the radio about the death of Stanislav Petrov the man who averted world war three. In 1983 he was manning a Soviet nuclear warhead when he got a false signal that they were under attack. Spoiler alert. He didn’t press the “launch button”. If I was wrong nobody “Nobody would be able to correct my mistake”. 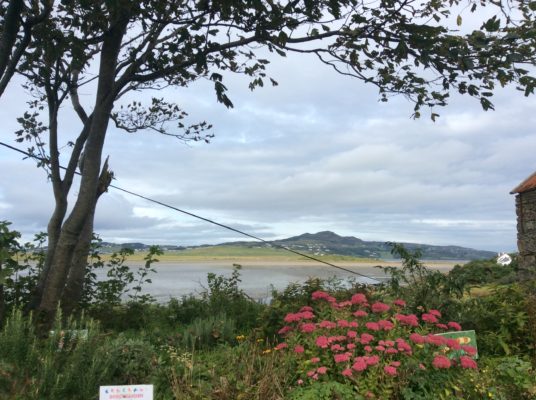 I’ve been thinking about the correlation between landscape and personality. Donegal is stunning in the September sun. The drive here, especially the end of it was incredible, though again at times it the road was about the same width as the van. I felt like I was coming up on mushrooms by the time we got to the bar. A real mad positive cosy welcoming energy enveloped me. Our host the young owner, Christopher treated us like kings. Logue’s in Carrigart was opened in the early 1800s when I am told, it was often used for wedding breakfasts. We arrived after an 8 hour drive last night to be greeted by an open turf fires and a fine pint of Guinness. They’ve a brick oven pizza place out the back and we were sorry we weren’t hungry enough for that.

Ruairi Fried ( of the band ‘In our thousands’) hosted and opened the night. Ruairi is a beautiful singer. He opened with a traditional song about Lord Franklin’s search for the North Eastern passage, I must get the name of the song from him, it was gorgeous. His owns songs were magical too, one in particular, with the refrain “That’s too many times”, really stuck out. 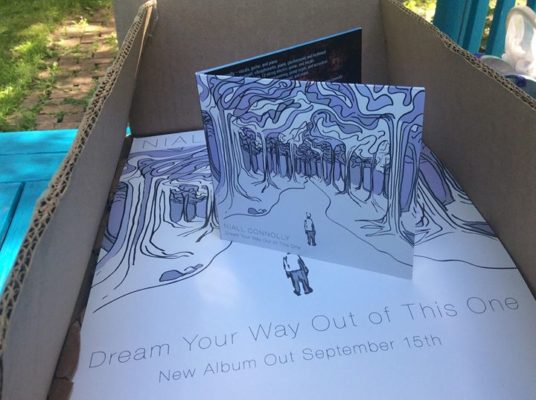 I was telling Ruairi about Sherkin Island and he had a few great stories about Tory Island, off Donegal. Every days a school day. I learned among other things that Tory island has its own king.

It feels great to be astounded by things in my own country.

A fella called Chris told us about a beach we should “definitely go see but definitely won’t find. The directions included “go right at the cattle” , “Go left when there are no more cattle”, “left again when you feel a strong breeze”. Sure, we might give it a go.

We’d another great sleep in Mac’s van parked out the back of the venue. Now I’m writing to you from a park bench. A robin is breakfasting on a tiny worm.I had a carrot, an apple and couple of slices of chicken for breakfast. A trip to Centra yielded a bag of oranges, a bag of carrots, six apples, sliced ham, sliced chicken, humus and deodorant for 9 euro 96 cents. Take that Brooklyn. 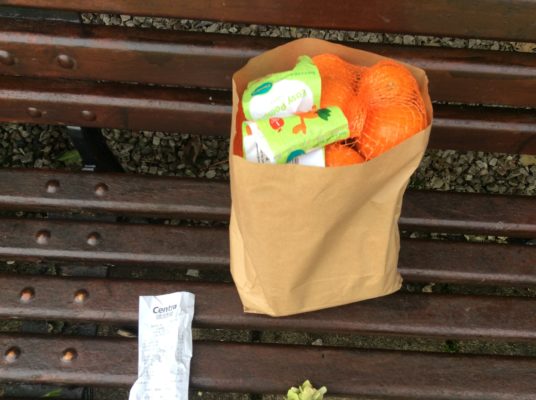