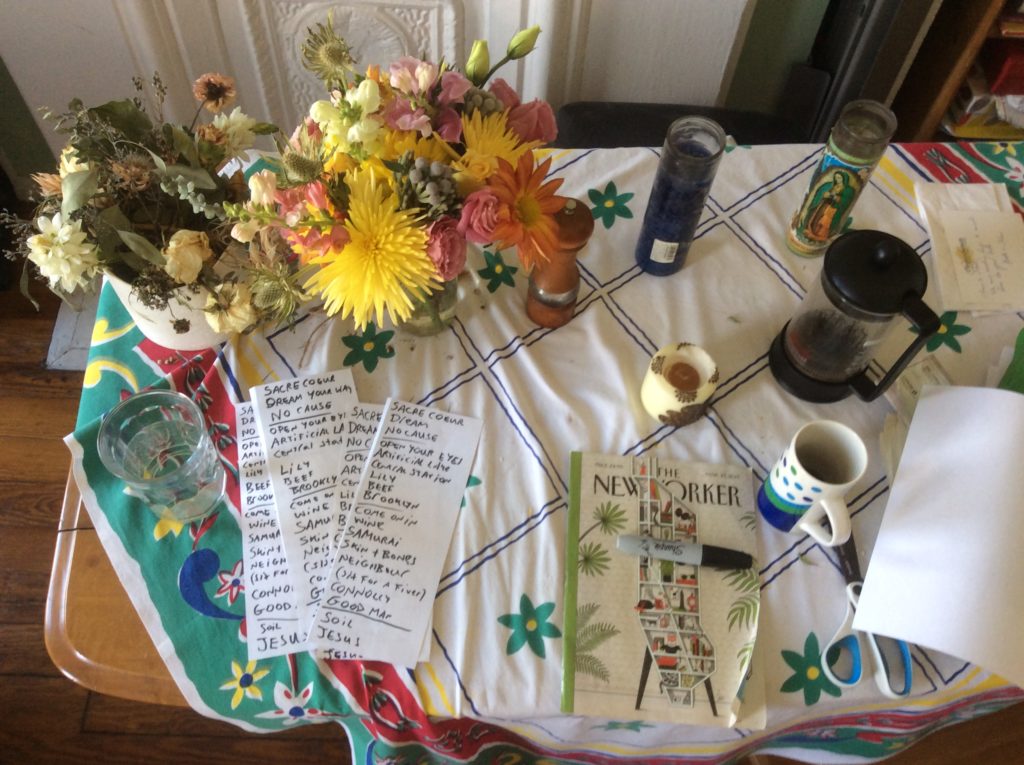 My landlord thinks I do nothing. Compared to some of you, he is right. I’ve told him I am a musician and I work nights but it hasn’t registered. When I pay the rent during business hours, he frequently says, “Not working today?” When he calls and I am on tour, “Always on vacation, huh?”

In an effort to get out of tourhead and to defeat jetlag I’ve gotten up with Clare at school teacher o’clock every morning since I got back. This morning, however, I went back to bed to store up some energy for tonight’s gig. I slept hard. When I woke up I realised that the broken pipe beneath our kitchen sink had been fixed. Which means that we no longer have a leaky pipe beneath the kitchen sink. It also means that our landlord, who thinks I do nothing, came into the apartment and fixed a pipe while I was fast asleep in the other room with the door open.

So the fella who thinks I don’t do a tap, saw me a sleep while he fixed the taps.

On a plus side I must be getting better at sleeping through noise.

After 19 gigs in 18 days in Ireland, I’m very excited to finally “do something” tonight at Union Hall.

Dream Your Way Out Of This One, Brooklyn leg of the album release tour, tonight at Union Hall. 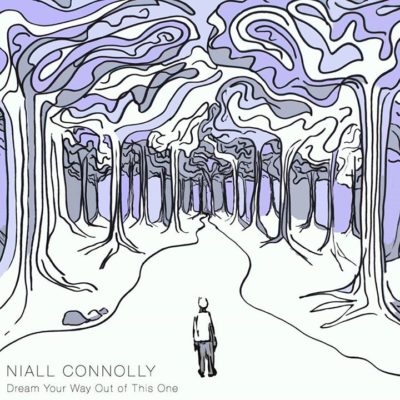 Seeing my wife.
Having a drawer full of clean clothes.
My own bed.
Cooking.