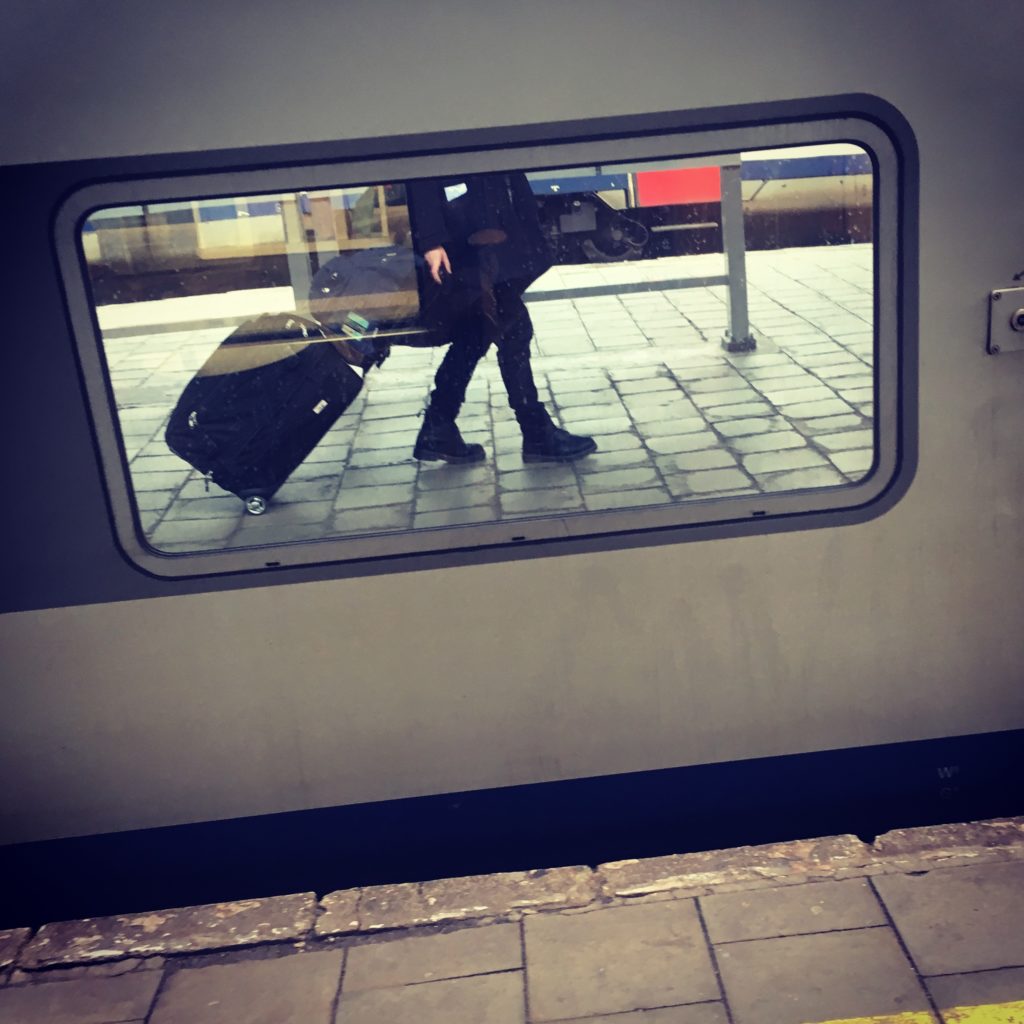 “Where was my tour blog?” On BA flight 176 from New York to London Heathrow. Yes, in a relapse of the shambles, I left my iPad in the seat pocket in front of me. Then in an extension of the madness, there were no steps for us to disembark the plane, and so I missed my connecting flight to Brussels. My rescheduled flight which was due to leave three hours later but was in fact a further two hours late. When I did finally arrive in Brussels, my luggage did not.
I played Gent, Düsseldorf, Bielefeld, Bremen, Remscheid, Niederkassel, Kleve, Wuppertal, and Minden. My luggage was found. I met some old friends. Made some new friends. Thank you to everyone who came to the gigs, sheltered me, fed me, drove me, sang for me and listened to me.
“Somebody comes, somebody goes.”
Behind the scenes and central to my thoughts throughout this tour, my family celebrated the birth of my brother and his wife’s first son Louie. Welcome to the blue planet Louie. Louie arrived six weeks early but he is doing very well. May you be always be six weeks ahead Louie.
We had some heartbreaking news too with the sudden loss of my Godmother, my aunt Anne. Anne, was very supportive and generous to me. I’m glad I got to see her in when I was in Bray and Dublin for gigs in September.  As my mother said, “Dublin will never be the same without her.”
As my godmother, Anne offered 12 year old me the following spiritual guidance on my confirmation:
“There are two types of people in the world, Niall. The “what ifs?” and the “Fuck its.” I’m a bit concerned you might be too much of a “what if?” You need to be more of a “fuck it.”
I’ve tried to take that advice.
My five year old, niece, Willow  told me: “God wanted her, like he wanted Grand dad Tom and like he’s going to want you too sometime.” I said: “We’re all very sad. We have happy news too, now that Louie was born.”  Willow: “Somebody comes and somebody goes.”
Rockwood and Big City Folk Song Club Residency
I’m back in New York now. I’ll be hosting Big City Folk Song Club weekly for the next few months. I’m starting a residency at Rockwood Music Hall this Friday February 2nd at 9pm. 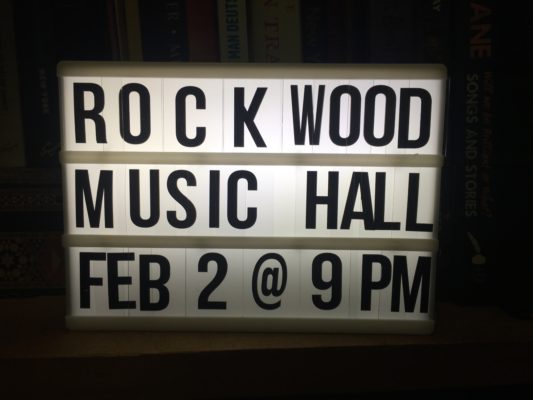 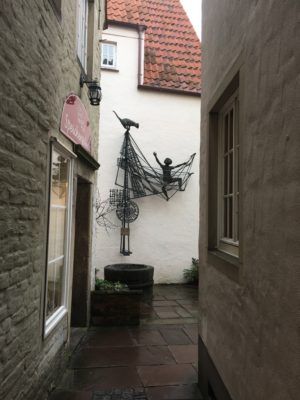 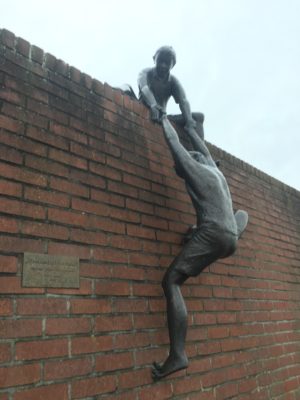 I get by with a little help from my friends – Rees, Germany 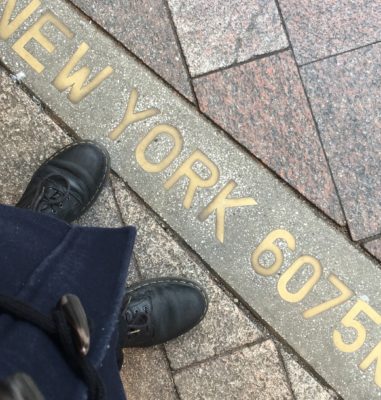 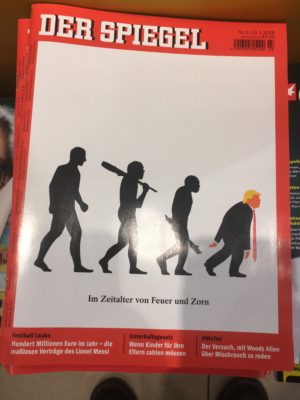 The view from a distance… 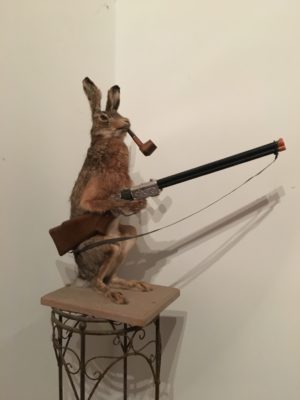 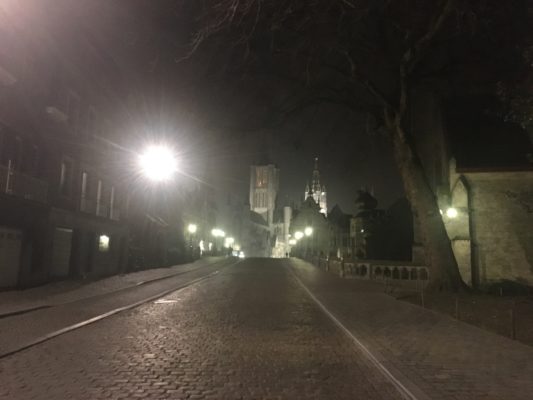 Oh, after 5 phone calls and about 2 hours on hold, I got the iPad back.