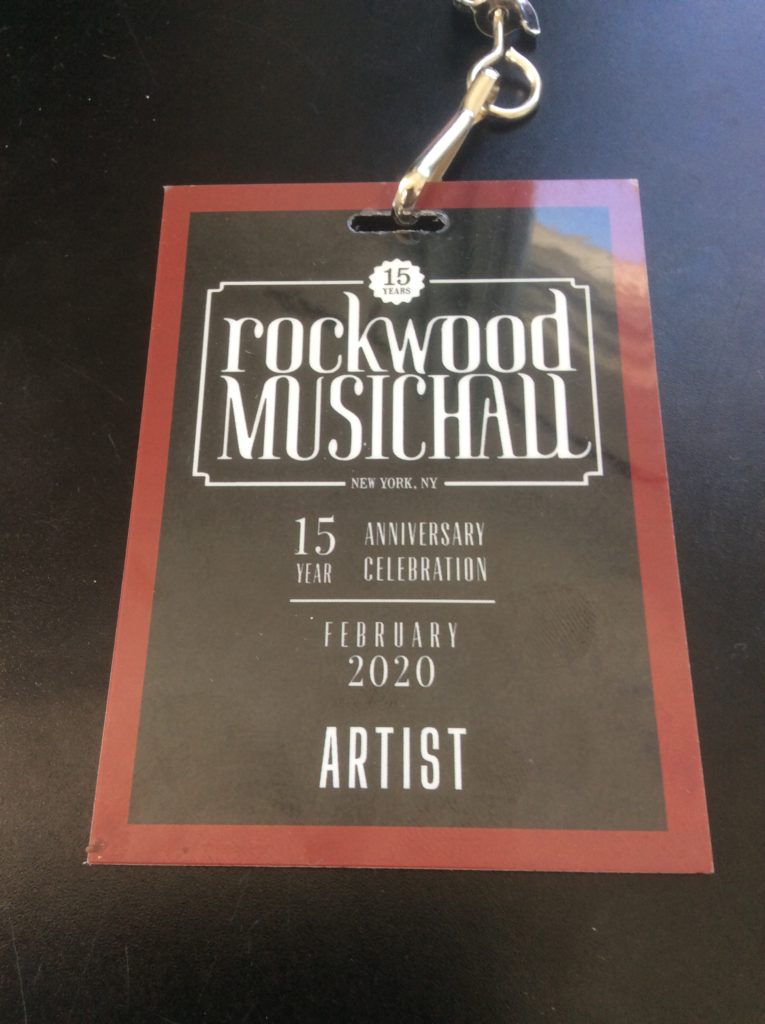 I was still living in Ireland when my friend Rachel Loshak told me about Rockwood Music Hall. In those days I was touring Europe an awful lot. Scheming to be here more. Trying to get my visa sorted.  Managing my bookings from depressing internet cafes that were invariably located on the most depressing street in in the most depressing part of town. I think they’re all vape shops now? I can still picture and smell those Internet cafes, in Prague, Amsterdam, Galway,  Rennes, and the dozens of other great small towns that have never blackened the page of a guidebook. I’d check in daily for an hour or so trying to keep ye olde show on the road.

I’d been over to US on tour a couple of times already and played the Living Room, Arlene’s Grocery, The Red Lion, Cafe 111, the C- Note, the Sidewalk Cafe, the new Sin E, basically,  anywhere that would have me. I enjoyed them all, but frequently it felt like pissing against the wind. I didn’t know many people in New York and for the most part they were the only ones who’d be in the room. I’d been doing quite well at home. However, I learned with brutal speed, that while that might help me open a door or two, truly, that door’s hinges had the memory of drunk goldfish and nobody remembered anyone round here.  I also did plenty of bar gigs along edges of the boroughs. There’d be people at those ones, but none of them were particularly excited to hear new music. I remember, once, I was extremely broke, extremely, extremely broke,  and I’d just booked a run of six Fridays at a bar in Woodside. After my first song, on the first night, a cantankerous drunk at end of the bar grunted, “take a fucking break.”

I’m not sure exactly when I played my first gig at Rockwood, but I know it meant a lot to be to have the opportunity. I think it was December 2006. I definitely made all of my 5 or 6 of NY friends, my New York aunties and uncle,  and cousins come. My friends brought some of their friends but also, crucially, there were complete strangers there. People trusted Rockwood Music Hall’s booking team. Sure, the gigs were free/ pass the hat, so theoretically it was easier to get people to take a gamble on something new. However, I’d already learned a very important New York lesson: It is one thing to waste a New Yorker’s money, but God help you if you waste a New Yorker’s time. From the very start, the general public had great respect for Rockwood’s booking policy. It seemed to me like people knew it was a safe bet, a consistently reliable space to hear new music. As an already experienced performer in a massively populated and massively lonely city, Rockwood Music Hall provided the opportunity to play for, and meet new people. For the first time, it felt like there was space, literal and metaphorical, to connect and make progress.

(Two of the players in my band met their wives at Rockwood. My now wife , then friend, was one of my five friends that I badgered to come and see me the first time. I remember a friend of a friend saying, “oh, youre actually good.”)

The sound is always so great. Always. 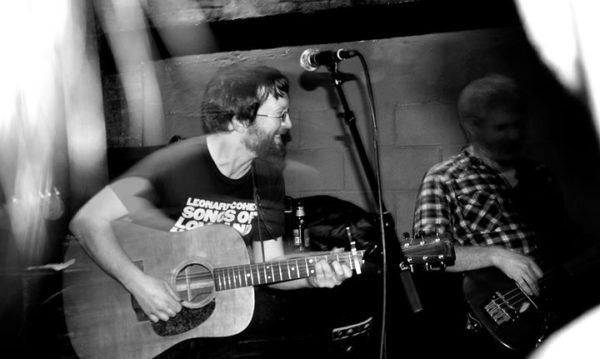 In the beginning there was just stage 1. Then the side bar was added. A genius move that allowed guests to catch up after the show they’d come to see, without speaking over the next act. Then stage 2, with its beautiful mezzanine and plush curtains. And eventually, you guessed it stage 3, a classy cabaret style basement room with the signature immaculate sound, for which Rockwood Music Hall was by now famously reliable.

I must have played these three rooms close to a hundred times.  Solo or accompanied by any number, and combination of talented friends. I’m generally greeted by some form of sarcastic “long time no see” by a manager or member of the security team. It’s never a long time.

Rockwood remains a place where, when I play there, I write and rewrite my set lists for at least two weeks beforehand and then change my mind on the night.  Where I get nervous.  Where I know I will have a chance to shine. Where I feel respected and appreciated. Where I know, no matter what is going on inside me , or outside of the building, out there in the great big beautiful terrible world, I’m going to give this room everything I’ve got.

I didn’t come here to waste your time.