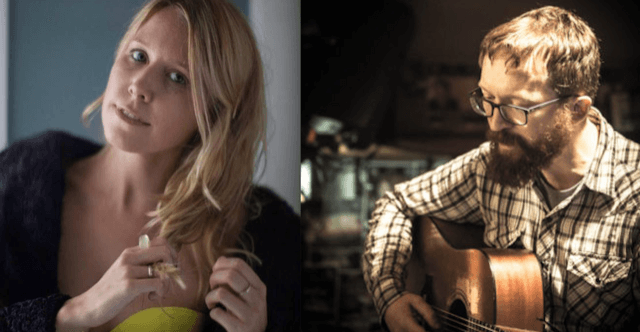 I’ve been watching the World Cup. Replays or extended highlights  later in the day. Not live.I have enough problems without adding trying to live on Qatari time for a month. “So what?” you say? So this. One unintended consequence of watching the World Cup hours after the games have ended; I’ve stopped starting my day with the news. I  recommend both.

Watching the World Cup when your home nation has failed to qualify is a stress free, near meditative experience. A luxury all too often afforded the Irish.

I am of course cheering on my adopted homeland and every underdog, but the stress is minimal compared to the constant guttural terror and occasional primal joy of watching the Boys in Green on the big stage.

Whilst T.S. Eliot’s Prufrock may have famously “measured out (his) life with coffee spoons”, I have measured mine in World Cups. Our childhood home telephone number is even an amalgamation of two World Cup years.

Sometimes I watch a few minutes with Saoirse and she asks the same questions I asked my own father during Mexico ’86. Mexico ’86 being the first world cup I remember. I must have been drunk for 1978 and 1982. ( This is what is commonly referred to as a joke) Northern Ireland qualified in 1986. I remember Pat Jennings and Norman Whiteside. Michel Platini for France.  Brazil, all of them. And of course, Argentina’s Diego Maradona, defeating England with that goal, and that other goal.. My Mexico 86 is in 1980’s technicolor. Simultaneously faded and enhanced by the passage of time. Edited highlights, if you will. All memories of watching sports with my father are happy memories. That such an otherwise intelligent and rational man continues to scream with such determination at a television is one of the wonders of the world.

The Nation Holds Its’ Breath

Italia 90 was Republic of Ireland’s first time qualifying. I was 12 and had been soccer mad most of my childhood. Nobody talked about anything else. Kevin Sheedy, Niall Quinn, David O’ Leary, Packie Bonner and David O’Leary.  A draw against England, Egypt and Holland. A penalty shoot-out win against Romania. Ireland were through to the quarter finals of the World Cup.

I  rewatched the penalty shoot against Romania just now. 32 years and 3000 miles later. I am momentarily back in the front room at home, joy surging through me.

Toto Schillaci scored for Italy in the quarter finals and put an end to that dream.

4 years later a Ray Houghton goal would be enough for Ireland to beat Italy in New York in 1994 World Cup 1st Round Group E game. No joy in 1998. Then the Roy Keane Mick McCarthy fiasco in Saipan in 2002. It’s still too soon for me to talk about that one.

Last night at bed time, as Saoirse was drifting off to sleep she asked me to pretend to be Spider- Man. Then she asked Spider-Man if it was possible for a person to be a kid and also a grown up at the same time. “Cos I saw you as a little kid in Spidey and His Amazing Friends and then as a grown up in Spider-man”

I said, great question, well, no, not really, well those are different moments within the same story.

Maybe a better answer would have been, yes, we are all the different moments of all of our stories wrapped into now. Maybe.