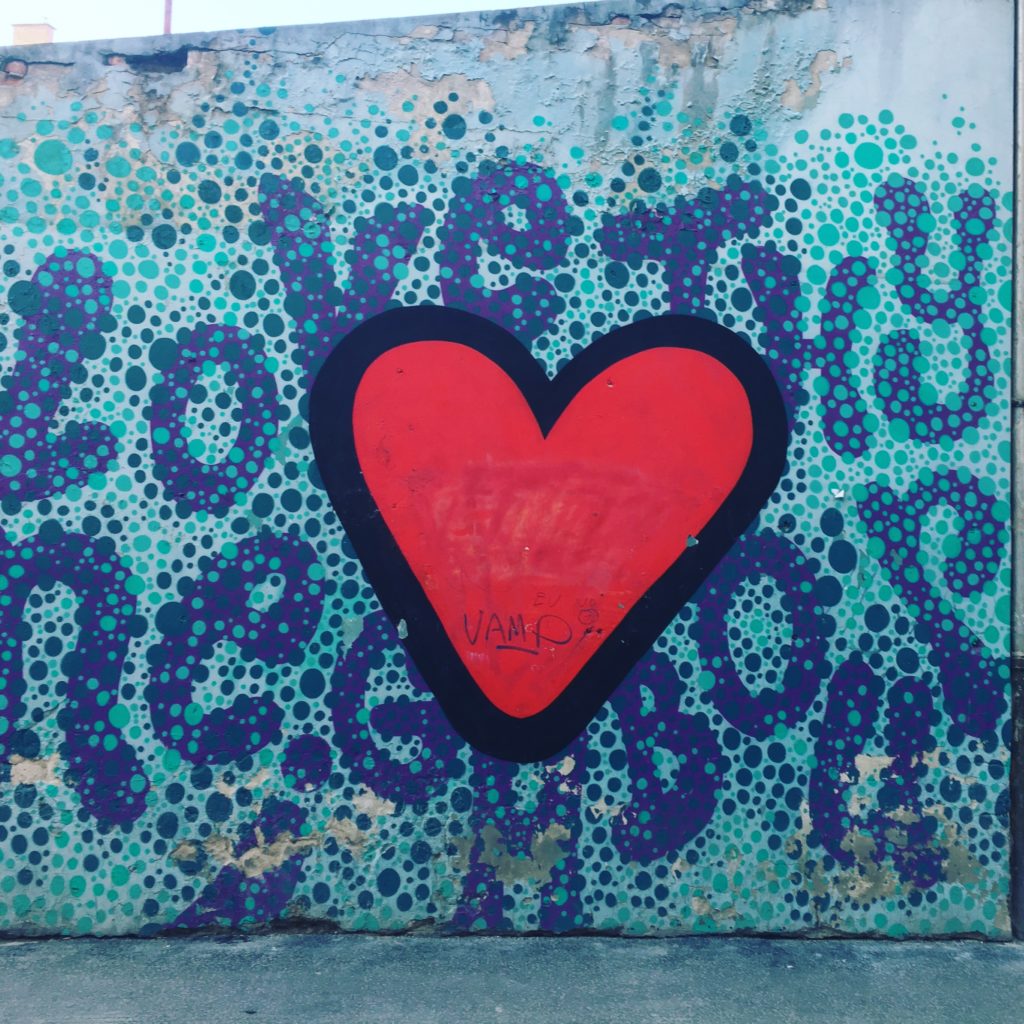 I’m sitting in the cafe at Hotel Am Brillantengrund in Vienna. I like this place. Myself and Clare stayed here last year. It is super relaxed, artsy and cool. The coffee is really great. Leafy courtyard. Minimalist art. And tomorrow I’m playing a concert in the back.

Where did I leave you? In Budapest.

I had a glorious night off in Budapest on Tuesday night. Myself and Craig and JP were invited to dinner at Tim’s apartment. Tim Nugenthead is a musician friend from New York who moved to Budapest a couple of years ago. He and his partner have a beautiful home in a quiet little courtyard in the centre of Budapest. Tim wins the prize for the most consistently unlikely stories. It would seem he has had nine lives. In one of his lives he worked as a cook in Paris under some of the world’s best chefs. So, when he asked if we’d come for dinner, there was only one answer. We ate like kings. A slow cooked beef stew with mushrooms and thick cut crispy bacon. We sang. Swapped jokes and shared stories. Stories, that involved Bengali Tigers, pool sharks, Mr. Rogers, castles, Mexico, India, Ireland, Hungary, New York, music, and jokes, lots of jokes. Thank you Tim for the warm welcome and incredible food.

At some stage during the evening, I would say, at some point after the first bottle of wine, and before the last, Craig, suggested he could drop me to Vienna on his way to Olomouc. I hope he meant it. Because that’s what he did.

Last night I played to a full house at Cafe 7 Stern in Vienna. Neil found this place, booked it, promoted it and filled it. My Scottish friend Stuart Neville opened up with three beautiful songs. He really did an excellent job at warming the room. The audience last night were a dream. Singing along, clapping along and really listening. Neil joined me for a song too. We finished with an acoustic rendition of ‘Skin and Bones’. Afterwards a Syrian refugee named Osama asked me where he could get that song. ‘Brother, the fight is fixed’. He told me his family including his wife is still in Syria and he hopes she can make it to Austria in the next year. He told me he appreciated the message in my music. Another woman told me that the evening had brought her joy and light in a dark time. She had recently lost her favourite brother.

In any given moment we never know what anyone in any room we enter is going through. Sometimes when I am open and sing from the heart connections are made. Across language barriers and cultural divides, connections are made. I get a glimpse of humanity, its tragedy and glory as we sing together into the night.

Tonight: I am at Verein 08, Dominik Nostitz’s place. I have played there maybe 10 times. I am never quite sure where it is. Do you know?

Tomorrow I am playing right here at Hotel Am Brillentengrund.