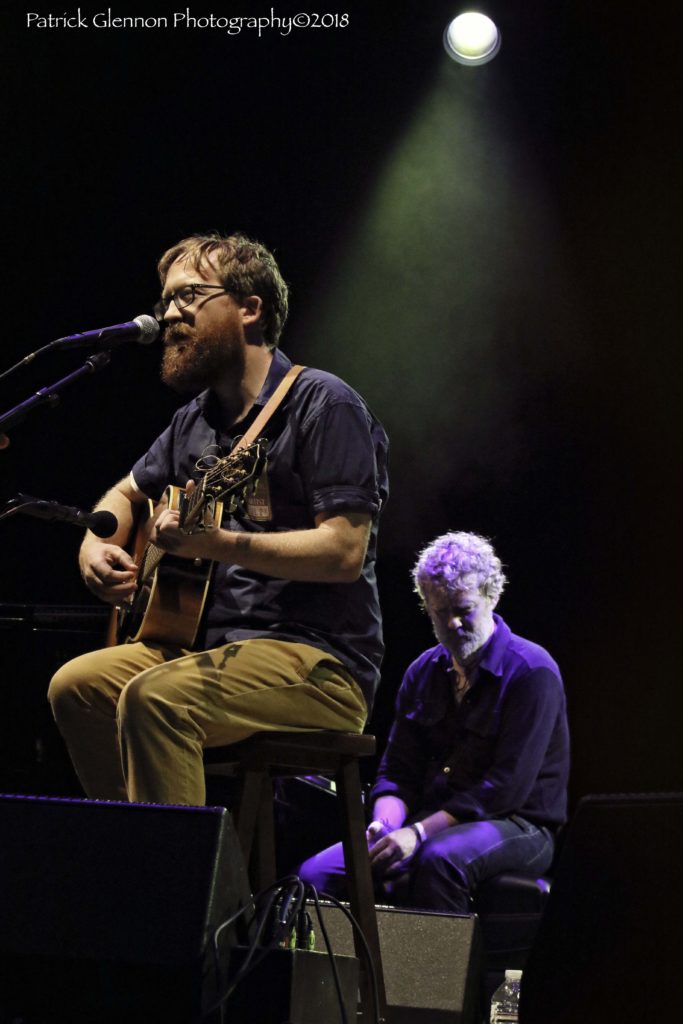 “It’s insane. You are leaving your country of origin never to return again. Like getting hit by a bus. But the bus is made of love, and the new land sparkles with creative force.” –  Text Message from my friend Isaiah Weiss

August is upon us. The peaches are ripening. The first of the tomatoes have found their way from green to red. Raspberries are pulling sugar from the soil. July disobeyed much of the ink on our paper calendar. Plans were undone. Everyone was gracious and kind. July was magical. Clare is doing well. At 25 weeks our child is making herself known. She seems to be a night owl and likes to kick and dance.

Leonard Cohen’s singing “Dance me to the end of love,” from the stereo in the corner of the living room in our little house upstate. I played 7 gigs in six days last week. I’ve three nights off now. Saturday I’ll drive to Massachusetts to play Toad in Cambridge and Dream Away Lodge in Becket on Sunday. I’m writing to-do lists. Masterplans. Dream scenarios. Reading books about what to expect. Everyone tells me you have no idea how your world is about to change. I believe them. I haven’t a clue. 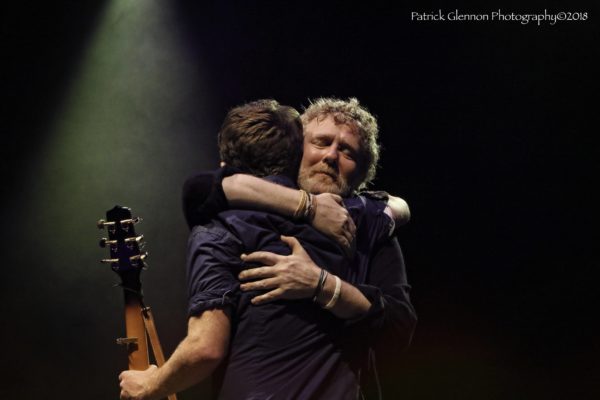 Last week I had the great pleasure of opening for Glen Hansard at Capitol Theatre in Port Chester, New York. I’ve shared the stage with Glen a few times but this was the first time I was the official opening act. I arrived at the Theatre a good four hours early. What a privilege to get to hear Glen sound check and hone his act before the crowd arrived. We caught up on stage after his soundcheck and he invited me to play  ‘May 12th, 1916- A Song for James Connolly’ for his part of the set.  My immediate thought was: “YES!” Followed by, “Oh no, am I going to be this level of nervous for the entire night?”
Every time I passed through the backstage area I could hear Glen singing away in his dressing room. My friends, August Wells, had been invited to play a couple of songs too and I shared a dressing room with them. Glen asked them to sing a song that Ken had written two days earlier. Ken: “I wrote this song on Wednesday, great to play it to 1800 people on Friday.”
Glen played an excellent set that included songs from his solo albums, the Frames, Swell Season, covers of Pixies, Van Morrison, and Pearl Jam, and a few traditional Irish tunes with Brendan Begley and Rosie MacKenzie. He invited me up to play “May 12th, 1916 – A Song for James Connolly” as the second last song of the night. I enjoyed every breath of that night. Afterwards we had a couple of beers and a chat at a bar about half the size of the stage we’d just played. Glen is such a positive energizing force to be around. Six days later I’m still feeling a shield of confidence and possibility.
All of the Capitol Theatre staff, from doormen to director of production were extremely welcoming. Right before I left, they handed me a zip drive with video of my set.
Thanks also to my friend Jo Kroger for working merch for me on the night. Suffice to say it was one of the best nights ever for t-shirts and cd sales.
Upcoming Gigs
As I mentioned, I’m playing at Toad Cambridge this Saturday and Dream Away Lodge, Becket on Sunday. My friend E.W. Harris may join me as mystery guest for both of those. Maybe. Probably. Most likely. He will. But I must keep it mysterious.
I’m also doing a mini tour with Anna Tivel at the end of the month. I can’t wait for that we’ll be in NYC, Providence, New England and Vermont.
You can find all the gigs on the website. 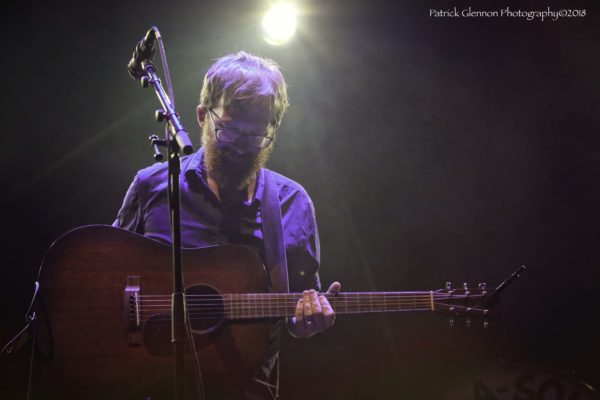