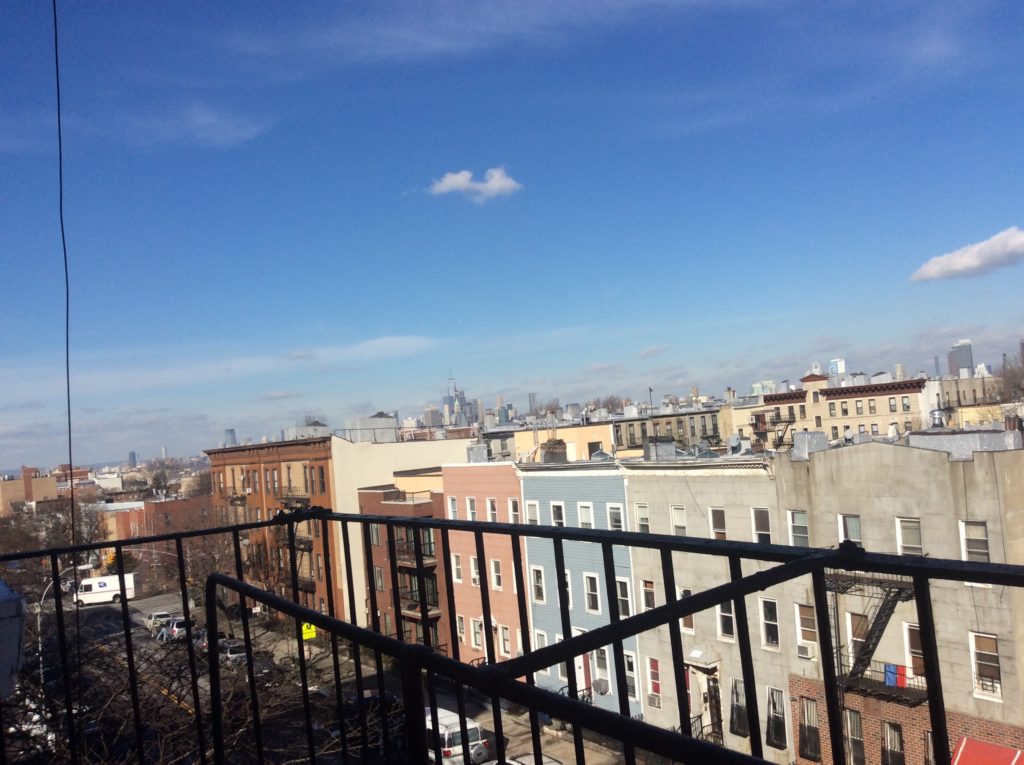 Orphaned Christmas trees line the footpaths. Some in clear plastic bags. Like palm tree Laura Palmers. Back in Brooklyn. I took a week off after St. Stephen’s Day. I am one year older than I was then. Now I am back at it. Organising band rehearsals is no joke. So I was glad we managed it this week. I practiced with Len, Brandon and Chris Wednesday night and with Dennis yesterday. We are beginning to work on arrangements for the new songs. I came back from tour feeling optimistic, sharp and on, but sometimes the arrangements shift a little while I am away. Last night we cut verses, doubled choruses, cut choruses, reorganised instrumental sections, and discussed the minutiae. The songs are inevitably shorter after we have worked on them. The aim of course is to make them concise. Dense and robust. 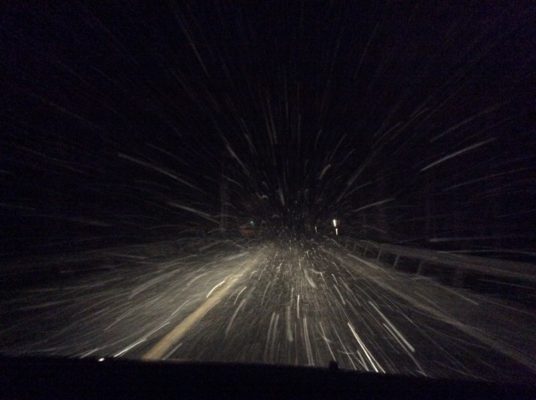 Pretending we were in Star Wars upstate last week.

There is something deeply satisfying about hearing Joe Biden tell the President defekt to grow up.

I finished another Kevin Barry book. ‘There Are Little Kingdoms.’ Magnificent short stories of day to day, slow, small town mayhem and mania.

I shoveled snow for an elderly neighbour called Alice. She’s the aunt of my own aunt’s friend. Alice stood at her gate and directed me. The gentlest and most persuasive foreman you could hope to meet. She let me know on multiple occasions that another guy normally does it. Presumably he is better at it and requires less direction in the art of shoveling snow. I’m not jealous. I’m only a novice.