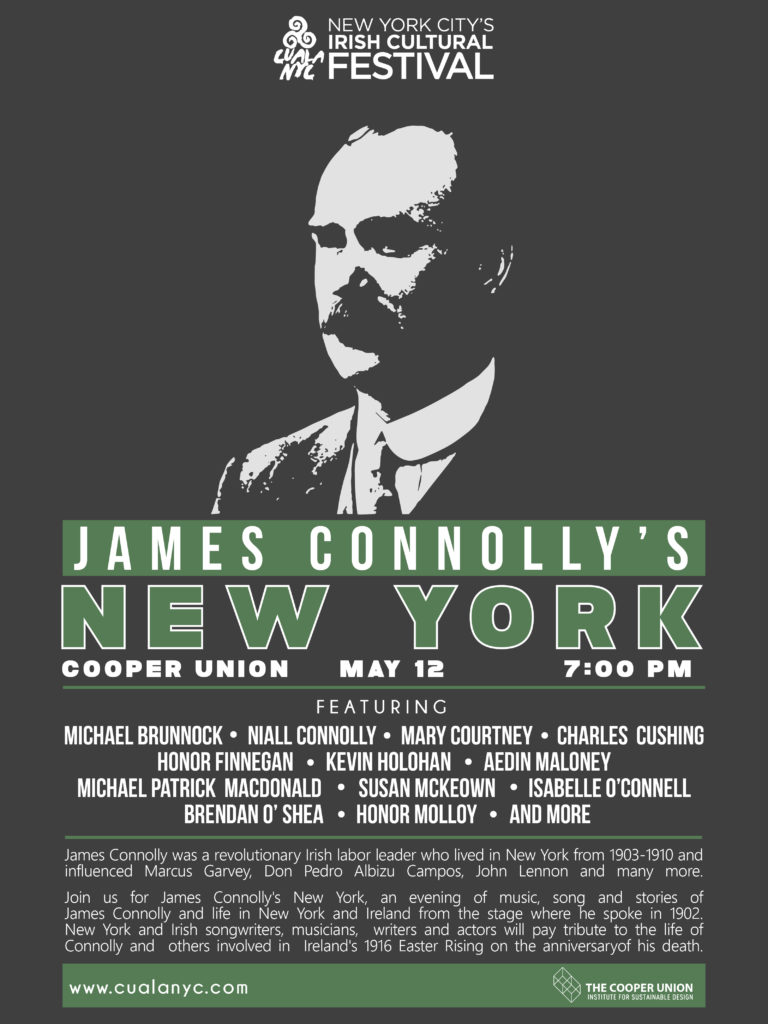 I made my second ever trip to the American Irish Historical Society last night. No, not as an opening act for Bill Clinton this time. I went to hear Irish poet John Montague in conversation with Cork poet Theo Dorgan. This is just one event taking place as part of the inaugural Cuala / New York City’s Irish Cultural Festival.

From the start Dorgan was simultaneously, scholarly, conversational, humourous and friendly. He informed us that he first met Montague in University College Cork in 1973. Dorgan being a student of his at the time. He joked that he brazenly asked Montague why the photograph of him in his book was outdated. Montague responded with laughter.

(Hearing this, I am immediately reminded on Mitch Hedberg’s classic, “Every picture is a picture of you when you are younger.”)

John Montague was born in Brooklyn, NY on February 28th 1929. “Not a great time to be born in America,” he quips. He spent his first four years in Brooklyn playing on the street, on rooftops, accompanying his older brother to the library, and living above his uncle John’s Speakeasy. His father James departed a complex post 1916 Rising Ireland. He left fueled by the American Dream, and the unspeakable immigrant audacity of wanting to find a better life for his family. Montague’s 1929 birth of course coincided with the Great Depression.

“When Poverty comes through the door, Love goes up your Chimney”. John was shipped home to Tyrone where he was raised by his aunts. He never had a real relationship with his mother after that. His work is steeped in the the tactile world of day to day farm life combined with an awareness, memory and dialogue with his more urban Brooklyn existence. In conversation last night Montague noted, “When I took the boat, I travelled back several centuries.”

Montague mentioned he has some issues with his eyes. His voice was frail and very quiet. The room leaned towards him in absolute silence, hanging on every word. Dorgan’s familiarity with John Montague the man, and John Montague the poet, ensured that the conversation moved along with a great mix of respect for poetry and writing, and dry self effacing humour. More than once, Montague replied, “The questions are very serious.”

Montague was a neighbour of Brendan Behan in Dublin and later Samuel Beckett in Paris. Dorgan recalled the famous story of Brendan Behan, Patrick Kavanagh and Brian O’ Nolan huddled outside a bar in Dublin, Behan apparently complaining, “The Problem with Dublin these days is that there’s just no characters.”

In Paris Montague was known to drink with his neighbor Samuel Beckett, who, Montague said, “Enjoyed a certain kind of company”.  These stories again displayed Montague’s humility and provided some of the laughter and lighter moments that bordered the evening.

It was Montague’s poems and his reading of them, that provided the spine chilling moments. When Montague introduced, and then read ‘The Locket’, the humanity, the complexity, the reality of poverty and loneliness of his relationship with his mother were almost unbearably sad. After a very painful birth,  Montague was  essentially rejected by her. Later they were physically separated by poverty. When she eventually moved back to Ireland they did not live together again. Before us stood an 87 year old man, expressing the loss and pain of a fractured childhood.

Standing in that same hallway,

I start to get fond of you, John,

and then you are up and gone;

the harsh logic of a forlorn woman

resigned to being alone.

I never knew, until you were gone,

that, always around your neck

you wore an oval locket

with an old picture in it,

of a child in Brooklyn.

from The Locket – John Montague

Dorgan reminded us that, ‘The Trout’, is often used as a metaphorical lesson in the craft of writing poetry. Yet, the poet is also, clearly an experienced trout fisher. Here is Poet as Seer. Not clever for the sake of cleverness, but seeing life in great detail and finding more of life’s patterns, echoes, and details within each detail.

I hung briefly above him

Savouring my own absence,

Senses expanding in the slow

That grows before action.

from The Trout, John Montague

As the hand slips into the stream, Irish poetry enters mainstream life and language in a way that we perhaps take for granted. In some cultures poetry is the preserve of the outsider, the wealthy or the highly educated . Our connection to the land, our struggles, our storytelling and our love for bending and twisting language, forms cracks for poetry to seep in, and out of our daily lives. For this, I am grateful.

My own parents visited us in Brooklyn last week. Before I knew this reading was happening, my father mentioned that he too had been a student of John Montague’s in UCC. That sometimes they would drop him home after class. He even shared the occasional pint with him in Henchy’s Pub, in St. Luke’s, Cork.

( Yes, my father drank with a man who drank with Samuel Beckett and Brendan Behan.)

I mentioned this to Montague last night, he said, quietly,  “Yes. I even got to like Murphy’s, eventually.”

Upon uttering the magic word,  ‘Henchy’s’ to Theo Dorgan, he shared a great story of himself and John Montague getting cornered by some pretentious ghoul. It necessitates a Montenotte* accent to be told in full glory.  It basically involved Dorgan being berated for mimicking the Montenotte accent on the radio, “We doen’t talk like thet at taaaaawll you know..”

My brother Dylan lives around the corner from Henchy’s now.

What an honour for me to get to hear John Montague

For now I’ll let these layers of poems, experience and stories seep in through the cracks and settle like a slow pint, on a slow Henchy’s afternoon. 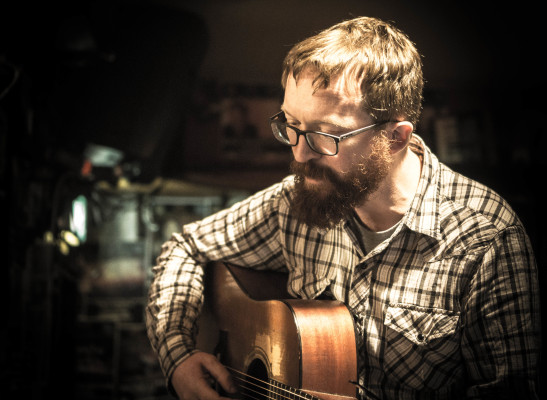 *( A posh little enclave in Cork with their own very strange accent.)