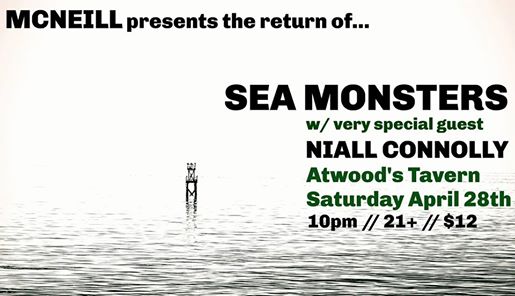 I first Saw Christian McNeill singing at HMV record store on Patrick street in Cork city. I think I was 15.  He was frontman for Derry band Schtum. I later skipped the opportunity to see Pavement to go see them at Sir. Henry’s instead. That was the compromise I made with my parents. I was sorry to miss Pavement but I loved that Schtum EP. It was I think the third CD I ever bought. The Sultans of Ping and REM being the other two.

I promise to try to recreate the same mosh dance that 15 year old me did that Saturday afternoon.

There are only a handful of tickets left. I’m on at 10pm sharp. 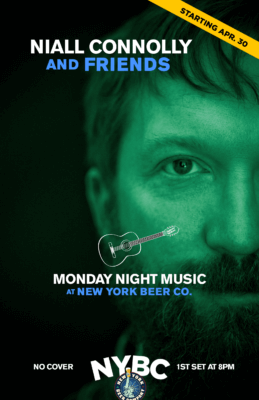