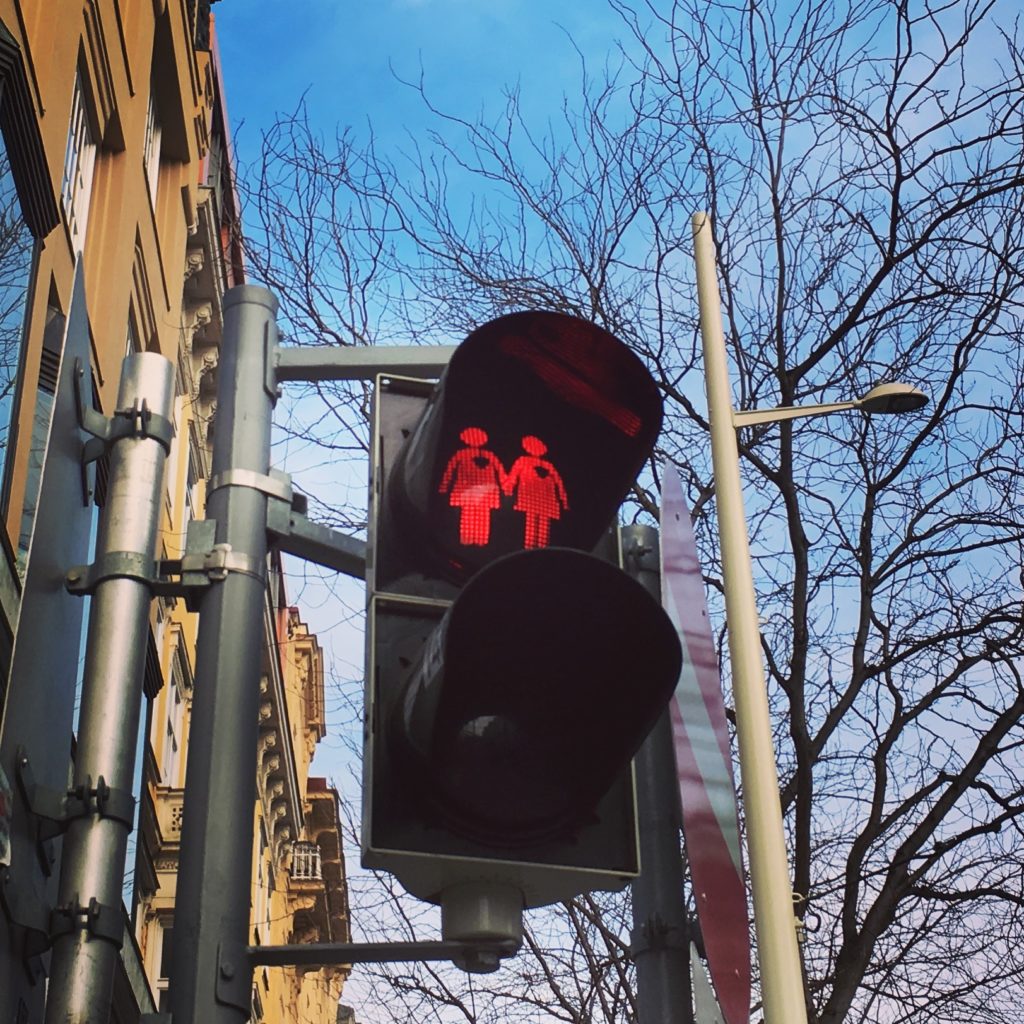 Two gigs in Vienna. Two full houses. Two joyous nights of friendship and song. Don’t come to the third one tonight. I am due a humbling.

Last night I played at Dominik Nostitz’s Verein Laden venue. I love this place. I have been playing there for almost ten years. Maybe more. Maybe less. The place lends itself to vagueness. My 8pm gig began well after 11pm. Nobody seemed to mind. Well, actually that’s not true one fella was complaining a bit. To be fair he had also lost his hat. A very special hat. To be fairer still, his hat was found. As our host quite accurately pronounced, “Nothing ever gets lost at Laden except maybe our minds.” I felt I had about as much influence over the schedule as I do over time and tide. Brian Lopez (of Giant Sand) opened with a beautiful set. More accurately, Dominik opened the evening with an 11 minute introduction to Brian. After Brian there was a 25 minute 8 minute break. Then Loose Lips Sink Ships played. They were also spectacularly good. Beautiful harmonies. Another 20 minute 5 minute break followed before I took to the stage. I had a great time. I hope the audience did too. It was almost three in the morning by the time I got home. I am not sure how that happened. 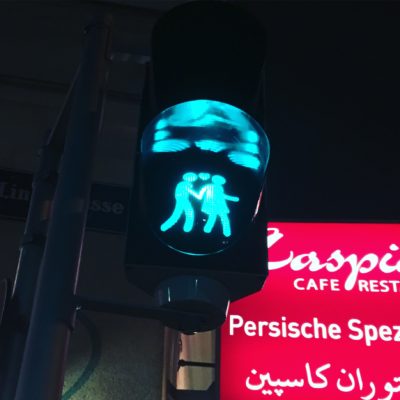 A guy with a G harmonica named Lloyd or maybe Loyd, who claimed to play with Eric Clapton wanted to come join me. I didn’t have anything in the key of G last night. Sorry Lloyd. Sorry Loyd. He may or may not have been the guy who lost and found his hat. By that, I mean, he was that guy. As I say, the place lends itself to vagueness.

It was definitely a great night. Of that I am sure.

Thanks Dominik for having me.

I want to thank Stuart Neville for lending me a PA for tonight’s gig. What a privilege to be so far from home and to feel the support of the music community here in Vienna.

Tonight I am playing at Hotel Am Brillantengrund at 8pm. My friend Emily Kolbert opens. You probably should leave after her. I am as I say, due a humbling. 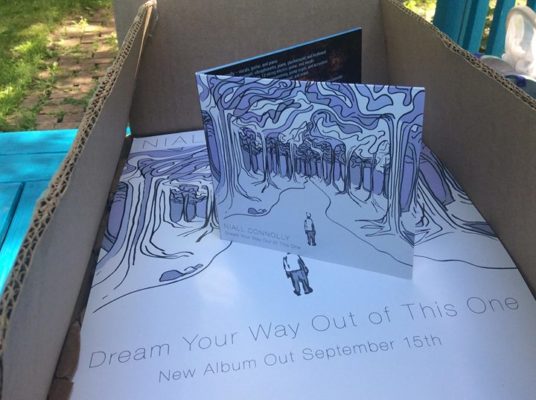