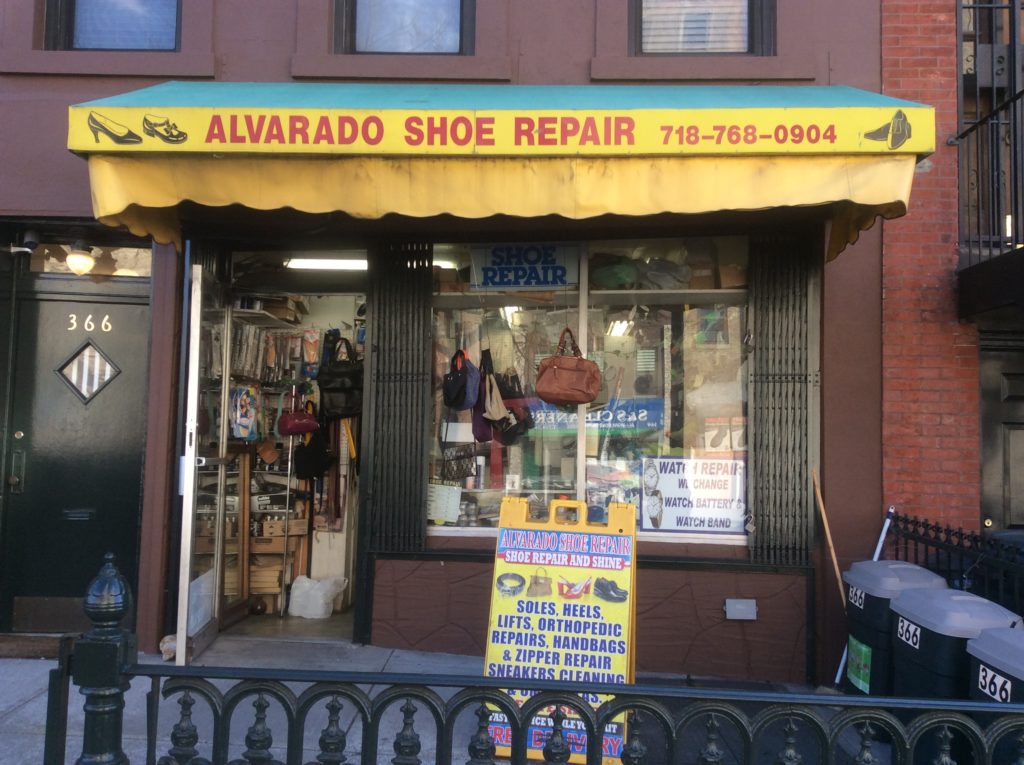 The weather remains schizophrenic. The news keeps up just fine. This morning the wind howled down the avenue and the rain tap tapped on our pre dawn window. I was woken up long before the usual rattle of traffic.

It is lunchtime now. The sun is out. I bought sunscreen. They had to get a ladder and take it off the top shelf. It is March after all. Not typically a big month for sunscreen sales.

The forecast is for snow on Friday.

The zipper on my guitar case broke on Sunday night. Determined not to throw it away I took it to Alvarado Shoe repair. Even though it is nothing like a shoe. I was confident. They told me to come back at 4pm. “ If we fix it, $15, if we don’t, no charge.”

Oh that glorious and increasingly rare New York feeling of not feeling ripped off. 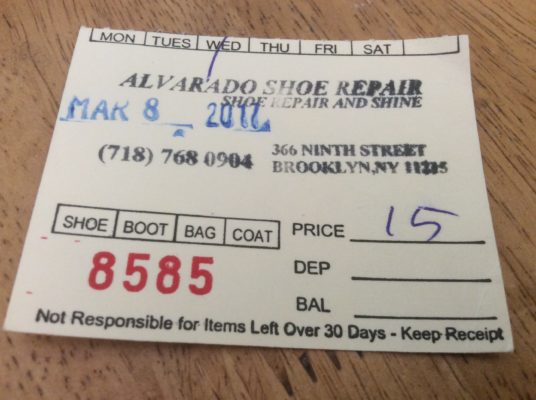 An old story set in France with my father, a taxi driver and a cobber.

Once upon a time, a long time ago, far enough away, in the beautiful French city of Rennes, I broke another guitar case. It was after a gig at Ty Anna. Several hours after it. My father was with me on this tour. He reassured me, that we could take it to a cobbler, a cordonnier. I thought he was stone mad. Where are we going to find a cobbler? And why would a cobbler fix a guitar case?

Well, next morning with the help of a taxi driver we did find a cobbler. While the cobbler worked on my guitar case we went to a nearby cafe. The taxi driver choosing to wait for the cobbler to complete the job came and joined us.

The Beaujolais nouveau wine had just arrived that morning. So naturally moments later my father and the taxi driver were sharing a glass of wine and chatting in French. While I sat there hungover and bewildered, a few doors down a cobbler in Rennes repaired my guitar case.

It was then I was reminded that there are people who can fix things.

Back in Brooklyn, this afternoon,  Alvarado fixed my guitar case for $15.