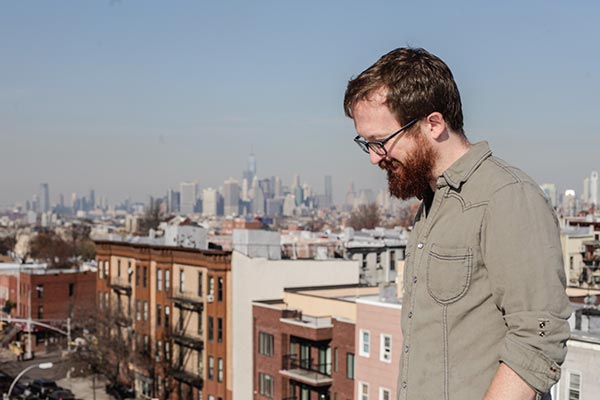 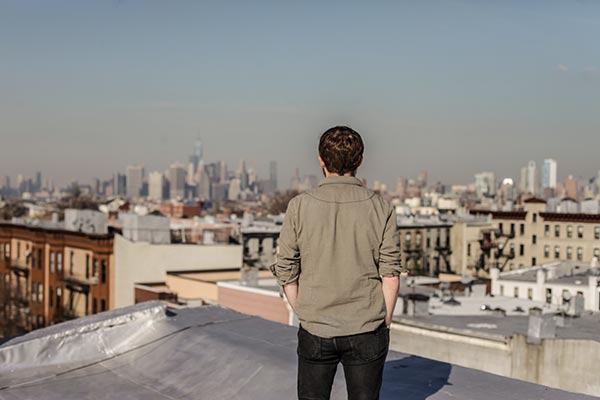 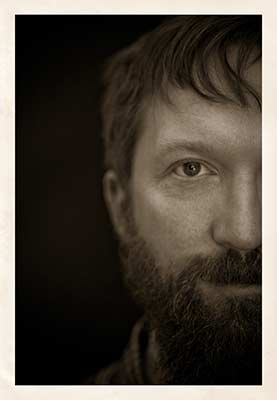 What the press say

“A superb band of NYC musicians… potent… Punchy pop/rock with a beating heart.”

“Terrific. Disarming and beautifully crafted folk-pop. Connolly is a witty storyteller and a not-to-be-missed songsmith.”

“An absolutely beautiful collection of songs… I was gobsmacked by the quality of the songwriting… accomplished composition and arrangements… 4 stars.”
— The Arena, RTE Radio 1’s Art Show

“…beautiful instrumentation… and gorgeous complex sounds throughout… he is at the core a folk artist, a poet with a beautiful way with words and the true gift of writing a catchy tune.”

“Niall’s New York band display great empathy on the Cork emigrant’s latest album of well-observed songs which weave through history and the present into a hopeful future.” (print edition)

“Deeply Passionate. Engaging songs that are very much in the vein of early Dylan and showcase the strength of his voice and the potency of his words.”

“Among the most vibrant, poignant, and authentic indie folk artists in New York City.”

“Niall isn’t really just a folky. He’s actually a stunning wordsmith with an acute pop sensibility, as evidenced on his killer 2010 album, Brother, The Fight Is Fixed, and this year’s admittedly folk-ier Super Cool Fantastic. I highly recommend them both.”

“Brother The Fight is Fixed…will warm the hearts of anyone who likes a good old fashioned song with melody and soul.” 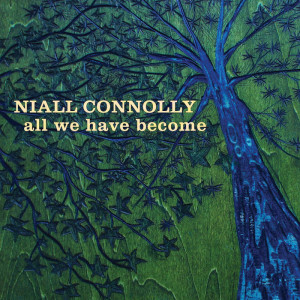 All we have become 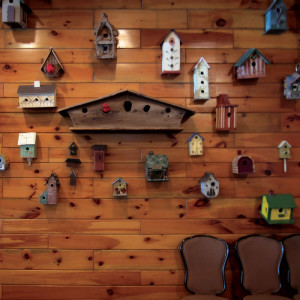 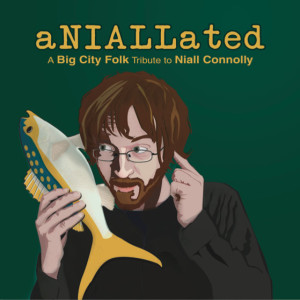 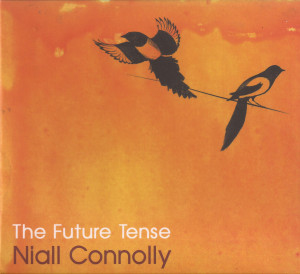 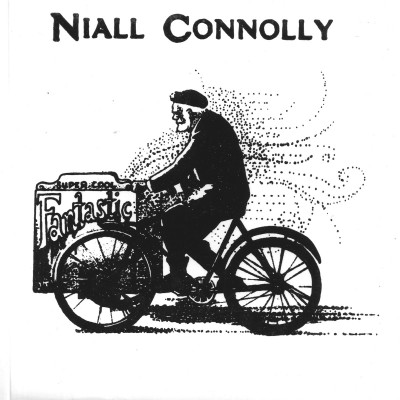 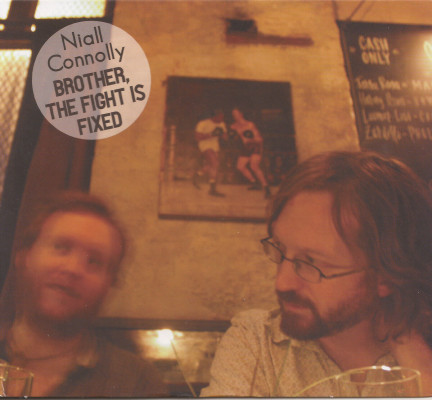 Brother, the Fight is Fixed 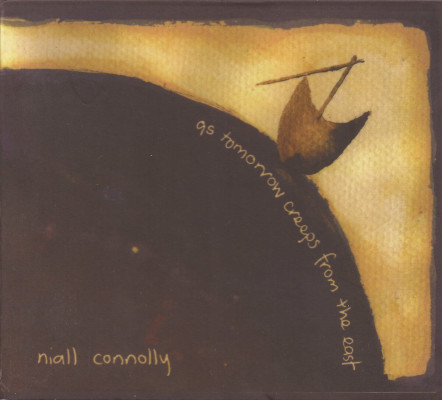 As Tomorrow Creeps from the East 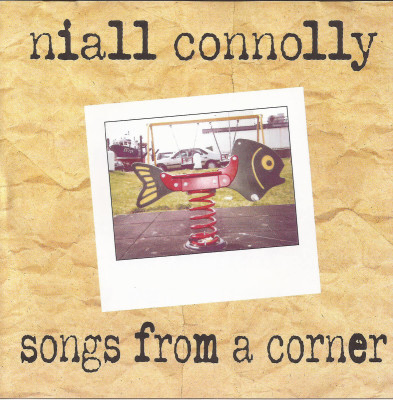 Songs from A Corner