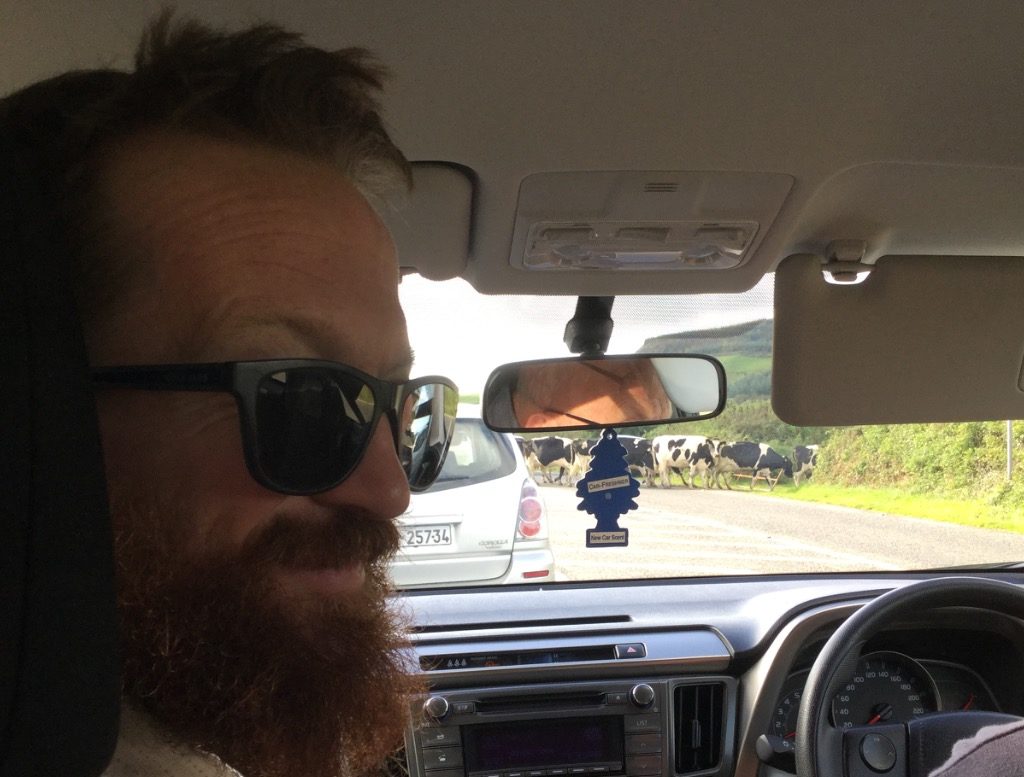 “In light of recent…uhm… events the use of Samsung blah blah is prohibited.”

Bombs in New York. F**# you. I’m not afraid of you. The All Ireland Final. Dublin vs Mayo. The guards cordoning off the streets. The city is buzzing. We are leaving Ireland.

John Collins ( see Rheinterassen Rees) found us in the airport right as I was thinking “Johnny made no random appearances on this tour.” There he was behind me “ Niall and Clare”, him delirious coming from the Tim Tully and Ruchi’s wedding I missed, him having made the wedding but having missed his flight to Germany. John Collins would charm his way in and out of Kim Jong-On’s house. Aer Lingus taking some sort of mercy on his desperation offered to put him on the next flight for 75 euro. When I asked to change my flight, with three days notice, to an earlier flight, I was told it’d be “at least 250 euro.”  That’s how much more charming John is than me. The tour was great, my brother’s wedding remarkable, perfect, fairy tale, and ultimately not my story to tell. I sang, I cried, I laughed and I don’t remember all of it…

Flying back to JFK, NYC on high alert. Don’t bother listening to or watching the news before flying. Clare is on a flight ahead of me. After she boarded, I took my loneliness to the airport bar where a fella called Phil from Chicago via Dublin ( home to bury his aunt) and a fella called Johnny from Sean Kelly territory ( Carrick on Suir) briefly befriended me in the queue. And so what was intended to be one pint became three. As the first fella put it in an order for the other two and all of us equally terrified of compromising our karma drank fast enough to ensure we could honour the round. And by honouring the sacred round, keep the plane in the sky.
As Phil said, “ I love the airport bar, fast pints with new friends whose names we’ll never know”
Two out of three is close enough.
I met Donal Dennehy then. Mr. Dennehy, where I first hosted the Wednesday Night Song Club.

I watched ‘Live Free or Die’ a TV show about people who live in off the grid which was equal parts inspiring and condescending, making fantasise about both living free and killing one of the pretentious stars of the show. I also watched ‘Raging Bull’ and ‘Treme’ at 36,000 feet. I’ve seen bits of ‘Raging Bull’ before but this was my first time seeing it in full. It’s good alright.
Aer Lingus announces the result of the all Ireland football final.” Dublin 2-9 Mayo 15 points. A draw. No doubt Mayo fans will be happy with that” Aer Lingus, I haven’t a Mayo bone in my body but don’t mind that condescending shite! For me, a draw is a great result, as it means I can watch the replay. 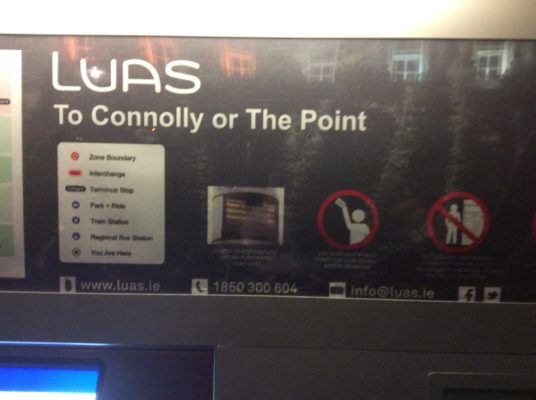 I am the geographic opposite of getting straight to the point.

It’s raining on the sirens a screaming. The greyest wet day in a long time. My phone beeped at 8am with a vague manhunt text alert. Within a few hours they announced someone had been caught. My first thought was, well done to the police. My second thought was I hope they got the right person.

Oh, and no matter who planted the bombs, it is an act of terrorism. That was some crock of horse shit to initially say it was not terrorism. What the hell does that mean?

It’s raining, it’s pouring the Handsome Family are on NPR.

I’ll be at the Dog and Duck in Sunnyside tonight.