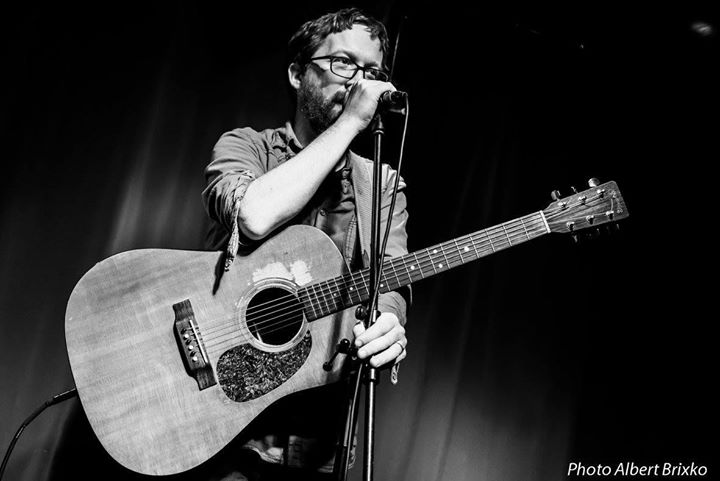 I’ve been trying to notice kindness. Trying to actively look out for it. To practice it. During winter, in this divided nation, in these dark and cynical times, I find it  helpful to see the everyday good in people. Something as simple as holding a door, giving up a seat,  or a bus driver waiting a second longer for the stressed out sprinter late for work. You can find 100 of them every day if you ‘re looking. I’ve been the recipient of some pretty spectacular acts of kindness. I could write a book of random acts of kindness but Saoirse is likely to wake up any second, so instead I’ll try to share just one.

Ten years ago I was touring ‘Be There If I Have to Swim’,  in Europe with my good friend David Ryhart. We were mostly traveling by train. Sleeping in friends houses, and the very, occasional hotel. We had one particularly arduous journey from Lannion, on the west coast of France to the Hague in the Netherlands. It involved a 5am wake up and four train switches. Our final change was in Brussels. I sat down opposite David and waited for the flood of relief to wash over me. The relief of knowing that you’ve completed all your connections. You’re on the final leg of a long days travel. Instead I was shat on by the realization that I’d left one of my bags on the previous train 12 platforms away. I sprinted through the Belgian commuters, the European Parliament employees and the get-out-of-my-way-you’re-walking-too-slow tourists. I go there just in time. Just in time to see the train pull out of Brussels and head back towards France. I was disgusted. So angry with myself. The bag contained my SM58 microphone, my Boss tuner and about 50 CDs. 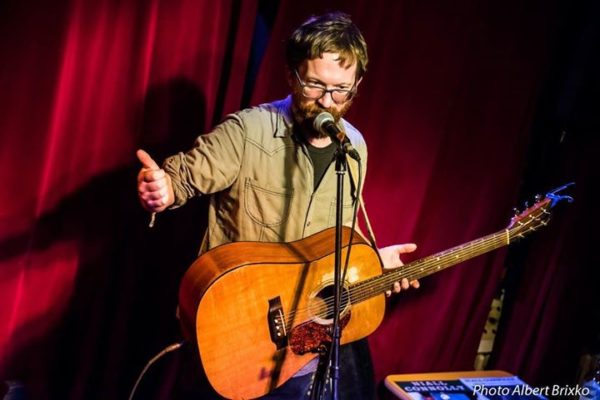 Photo from Liege by Albert Brixko

I got back on the train and my ever affable and positive friend David assured me, “It’ll be cool, don’t worry, it’ll work out.” I love David. I love his energy, his positivity. In this moment I could have eaten him alive. I had no space for such positivity. I was a vessel for tiredness, disappointment and self loathing.
That night we played a horrible gig in the Hague. The venue had recently received a noise complaint and the lights were broken. We literally couldn’t be seen or heard. We didn’t have any friends in the Hague and the hotel we stayed in was 50 euro more than what we got paid. I was feeling quite defeated.
The next night we were playing in Liege in Belgium. I love Liege. We have some great friends there and it’s lovely gig. I arrived in still feeling pretty annoyed with myself.
Barman: You are Nee-all?”
Grumpy Nee-all: Yes, I am NIALL
Barman ( handing me a beer mat with a name and number): “This woman called from Paris, she has your bag.”

A woman named Amelie ( really) was on the train leaving Brussels for Paris. She was sitting in the seat next to my empty bag. She opened it. Saw my Cds. Googled me. Saw where I was playing. Made an international phone call to the venue and left her contact at the bar.

By insane coincidence David’s friend from Colorado, the excellent violinist Ryan Drickey was traveling around Europe and was in Liege the same night as. He joined us at our gig. Ryan was going to Paris the next day. He picked up the bag. I got everything back. This is the same microphone that Big City Folk Song Club musicians will sing into tonight.
(Ryan would later do the strings for my 2015 album, ‘All We Have Become’. )