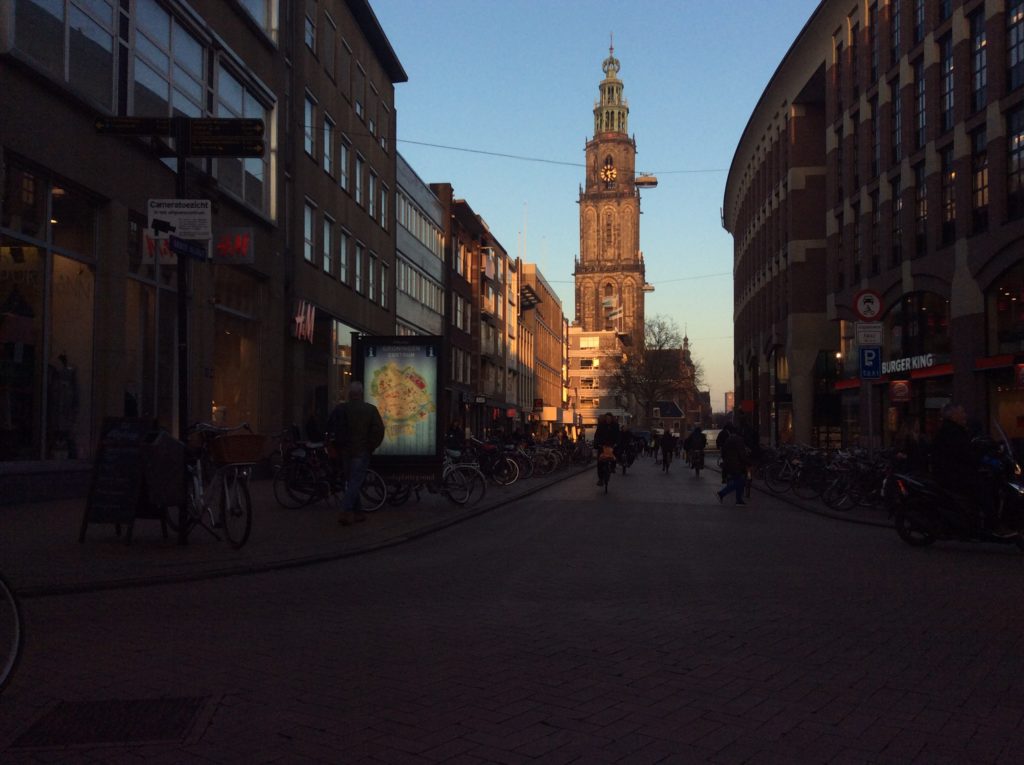 Sometime in the early 2000s Mick at the Pine Lodge in Myrtleville asked me to open for Willard Grant Conspiracy. I was blown away. Robert Fisher’s low vocal accompanied by lush guitar, piano and one Dennis Cronin on trumpet. I went to see them again the next night in the Lobby. I bought a lot of their records. Sometime in the mid 2000’s I saw them in Glasgow on a night off on my own tour. Around about a year and half ago I wrote to Robert out of the blue and he invited me to play with him in Providence, Rhode Island. He was great. Gracious, friendly and generous. He wrote great sad songs. I was deeply saddened to learn of his death earlier this week. My deepest condolences to his family and friends. RIP. 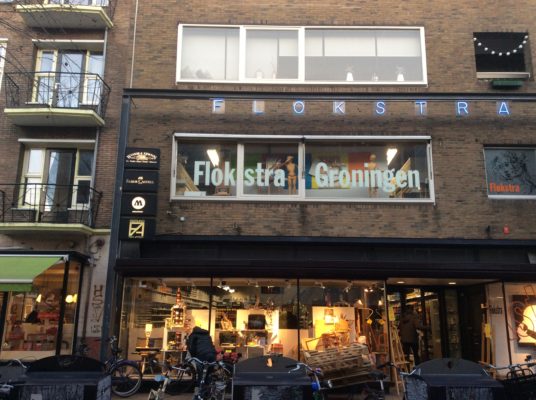 A Would be Folk Star meets a Real Flok Stra!

On the road to Groningen. Mac tells me to pick a CD from the pile. Pulp. Different Class. I loved this record. A glance at the the back cover tells me it is 22 years old. Holy what the fuck? How is that possible? I remember listening to this album in my bedroom studying for the Leaving Cert. I had a backwards poster on the wall in front of my desk that I would scribble drawings and song lyrics on it. Doing my homework, listening to Dave Fanning on 2FM. “ Cut your hair and get a job!” The lyrics and melodies are still great but the phrasing is really something else.

I had a night off last night. I stayed at Rheinterassen Rees and listened to Mac and John talk history. John also took us on a bit of history tour pointing out a few surviving world war II bunkers and taking us to a commonwealth graveyard. Here on simple tombstones are the names and remains of thousands of men and boys. Boys from Canada and England who died fighting fascism in the woods on the Dutch German border just over seventy years ago.

February 15th, 2017 – Back in the car Groningen to Remscheid

The suns is out, 14 degrees celsius. Groningen is a beautiful town. I stayed with the bar owner Peter Kelly in his new little house in the city centre. Inside a courtyard. Time travelling again, this one was built in the 13th century. In the winter sun, it feels like spring has arrived in the north of the netherlands. Cyclists glide past and crossing the road requires serious concentration. In the car now on the outskirts of Groningen. Vast flat landscapes. The best of R.EM. on the stereo. A hawk on a post by the side of the road. Then Mick Flannery. The Libertines. And Flight of the Conchords. 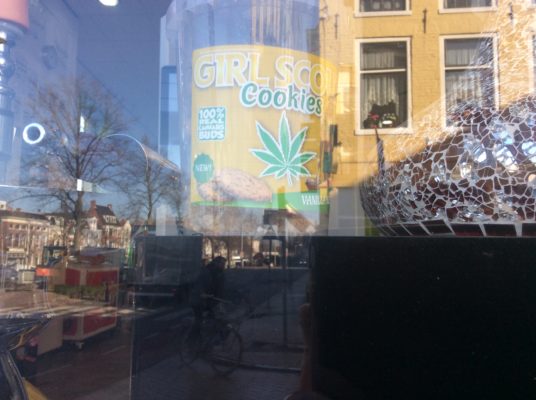 February 16th, 2017 – On the terrace at Rheinterassen Rees

I am sitting on a terrace on the banks of the Rhine. Listening to the low bass hum of the barges and treble squawking of gulls. I am the only one on the terrace. It is dry and not cold but not warm either. Irish people are always the season’s first outdoor terrace occupiers. “The apocalyptic deluge has momentarily ceased? Yeah, I’ll sit outside.”

Last night’s gig was in Brick House Saxo Bar in Remscheid, my third or fourth time playing here. I like this gig. Lena brought me more chocolates and part two of the How to Be German book. Another lovely couple who live in Zurich who saw me playing in New York came to Remscheid for the gig and to celebrate Marc’s birthday. Marc is a sociologist in a university in Zurich and was asking me in his German accented perfect English, “How do you find the courage to be a singer?” There was a touch of the Wizard of Oz in my attempts to answer that one. To be continued Marc. If I find myself with courage I’ll let you know where I found it?

I do feel incredibly fortunate that I have such support on tour from people like John, Andrea, and Mac and Mel and Ulf and Guido and the chimney sweeps. It is easier to be brave when it feels like I have people looking out for me. I have used this analogy before, but a life through music and touring in particular, often feels like walking a tight rope. I have to step on the tight rope for the safety net to appear. 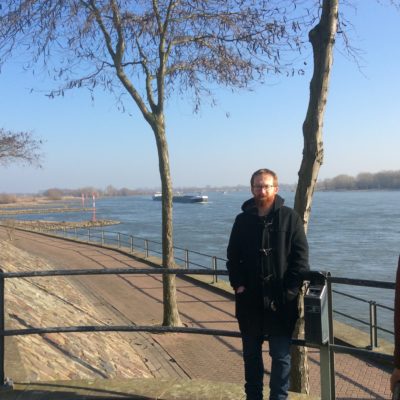 I did ‘Jesus is Coming and I can’t Pay the Rent’ as my encore. The answer to “What is the worst job you ever had?” was janitor. Only one person answered last night. An older woman danced for most of the second half of my set. Emboldened by the powers of grape and grain she was a master of the art of dancing like nobody was watching.

On the way home from the gig last night I mentioned someone who had been drunkenly irritating at a gig a few nights previous. Mac’s response: “As me dad says, they ruined a perfectly good asshole when they gave that fella teeth.”

Tonight I am playing at Rheinterassen Rees.