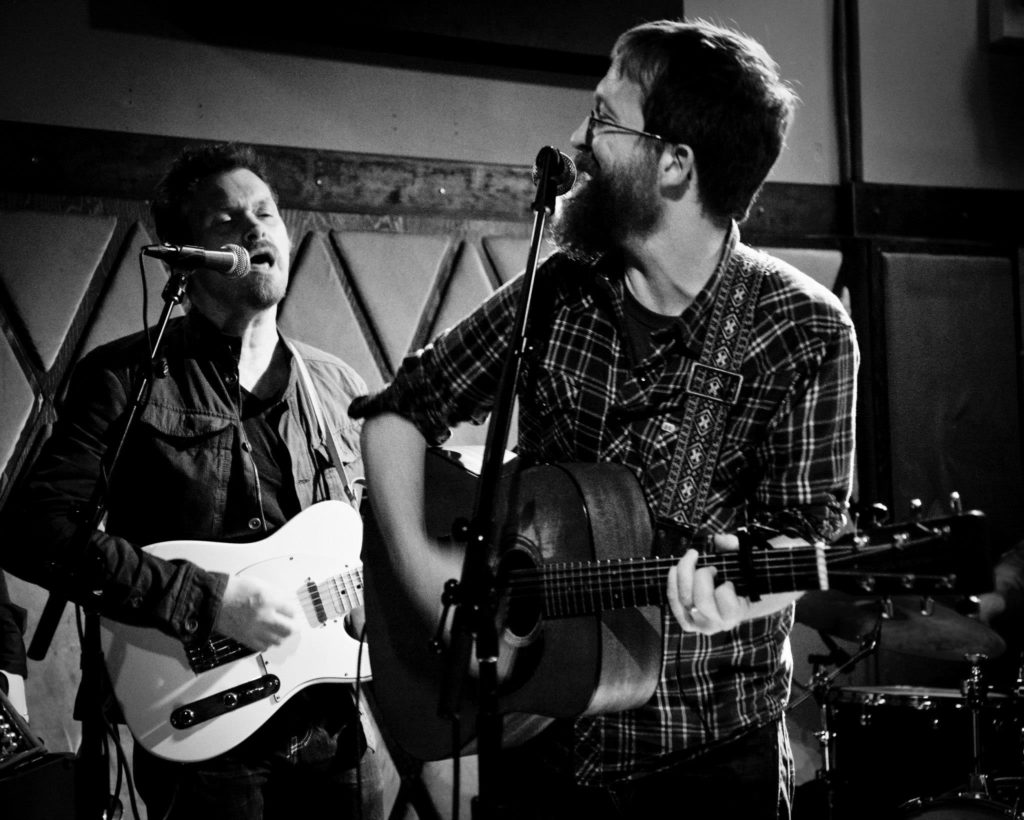 What’s your favourite song from ‘Sound’? Originally released in April 2013, it is finally back in stock. Here’s a photograph of me giving Warren Malone the,”We’re brilliant aren’t we look?” at some point on that tour. We toured the hell out of that record. We probably played in your house. You may or may not have been there. I have REPRESSED many reSOUNDingly pun laden headlines for this post. I  haven’t had physical copies of ‘Sound’ available for a number of years. Money for pressing additional albums generally gets swallowed by the latest projects.  I’m very proud of this album and people often ask for it. Though I’ve carved out a precarious existence by not quite giving people what they want, I’m willing to make the occasional exception.  So it is back in stock courtesy of MasterCard Records (a not infrequent ” supporter” of  the parent label, Credit Union Records).  I’m really happy to have it back in my hands. ‘Sound’ contains a lot of what a lazy journalist/ dad distracted by his beautiful smiling two month old,  might call ‘live favourites’, including ‘ Samurai’, ‘Lily of The Mohawks’, ‘Places I Promised I’d Go’, ‘Beef or Salmon’, Brooklyn Sky’, the bonus track ‘Work With Pigs’ as well as your own personal favourite that I have inexplicably and infuriatingly left out of my idea of what the favourites are. It’s the first record I made with my current NYC band. You can pick one up at any of the upcoming gigs. It will also shortly be available to order worldwide once more through CDBABY.

“Among the most vibrant, poignant, and authentic indie folk artists in New York City.”-No Depression

“Deeply Passionate. Engaging songs that are very much in the vein of early Dylan and showcase the strength of his voice and the potency of his words” 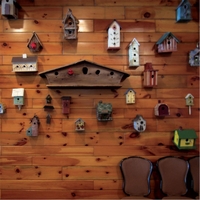 Chris Foley- Guitar on ‘Were You Dropped?’ and ‘Work With Pigs’
Christy McNamara – Button Accordion on ‘The Year Of the Dragon’
E.W. Harris- Vocals on ‘Brooklyn Sky’ and ‘Come Back to the Table’

Sound is also the new album from Niall Connolly – an album of songs written from the perspective of a life less ordinary. The Cork songwriter has spent the last seven years in New York City, breathing deeply and soaking up the myriad influences of one of the world’s greatest and most vibrant cities.The album was recorded with Connolly’s regular live band, featuring performances by Manchester-born songwriter, Warren Malone, Brandon Wilde (Black Bunny, This Way), Len Monachello (All Night Chemists, This Way) and Dennis Cronin ( Lambchop, Josh Rouse, Vic Chestnutt, Vitamin-D, the Quavers).

Similar to many great Irish songwriters, Connolly has always managed to convey the personal in a manner that allowed his listeners to feel included; to take something from his songs that we could call our own, while also feeling that we were sharing an insight into a life worth considering.

Sound takes us in new directions, however. Years of touring the US and Europe, meeting new people, confronting different cultures, has brought both the songwriter and listener to a point where we are now sharing these songs with a far larger number of people.

In the words of the songwriter: “Some of the songs are imagined biographies, or rather chapters of biographies of people I’ve never known. The album is full of curiousity – about the lives, personalities and circumstances of the fleeting encounters with countless people. The people who, in a way, make all the things I do worth doing.”

Whether it is his observations on the financial wasteland of the West (‘Lily of the Mohawks’) or the erosion of common decency around our world (‘Come Back to the Table’), Connolly, writes intelligently and with extraordinary clarity about some of the issues of our day.

Far from lecturing, however, Connolly’s songs contain hope and no shortage of a dry Irish wit. Take ‘Brooklyn Sky’, where ‘Mohammed and Jacob and Jesus are all kicking in the basement playing Bluegrass tunes’. In an imagined world where this can happen, surely anything is possible?

The lead track ‘Samurai’ opened the doors of Sound a little to let us look inside. What we find in there is an album carved from the giant rock that is life. Lovingly etched in places, by a songwriter who has truly learned his craft. Sound brings Connolly’s music to a new plateau, and it is a place where the views are worth sharing