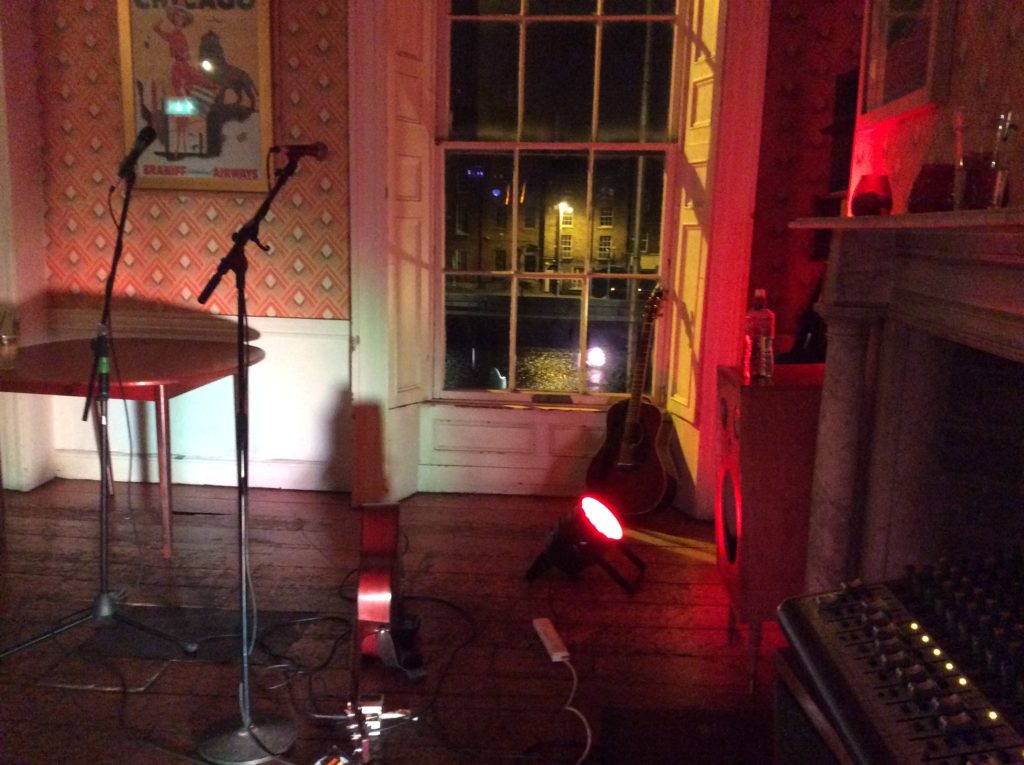 After the gig last night I took a taxi from the Workman’s Club to The Clayton Dublin Airport Hotel.

“What’s the strangest thing that ever happened in your taxi?”
“ Well a woman left a baby in the back and legged it.”
“ I called the guards. Two hours go by. Nothing. I called my wife. It was a Friday. Bring her home says she. I took her home. The social workers didn’t come till Monday. I mean we could have been anybody.“
“Jesus.”