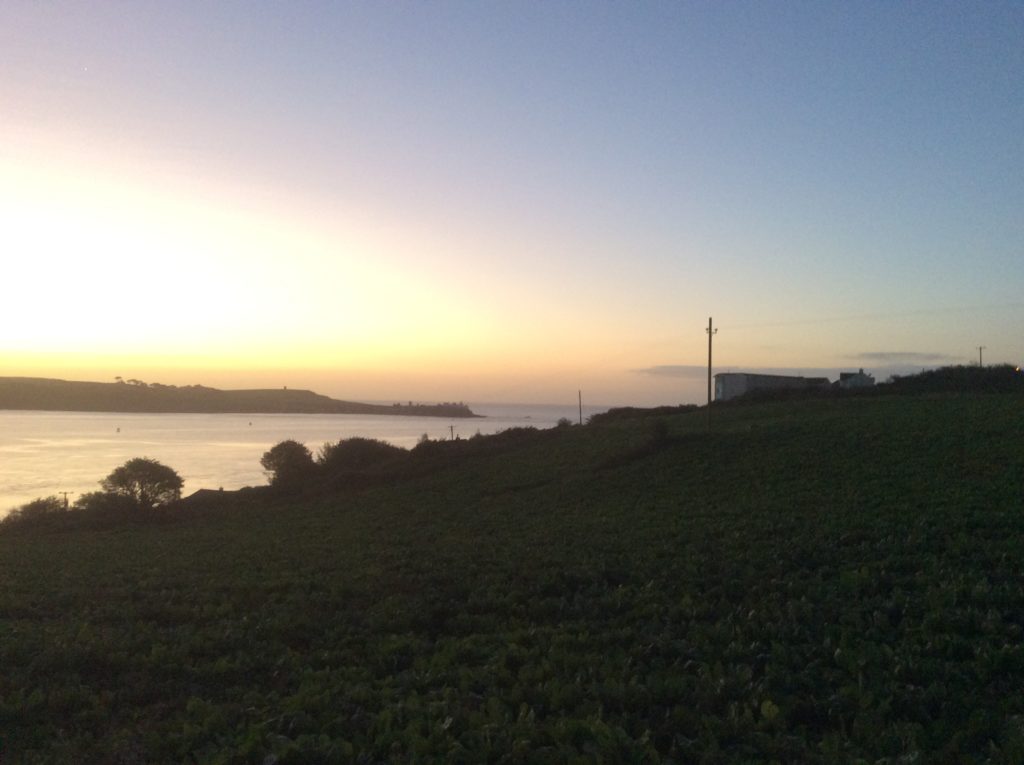 Dublin. Galway. CSN. Cork. Castlemagner. Ballydehob. The tour is over. I went to all the places I promised I would.

Wednesday morning we picked the band up from a wet and dreary Dublin airport and went directly to Darnley Lodge in Athboy. My friend David Sheridan ( of the Path Cafe/ Red Lion) and his wife Hazel own this hotel. We were treated magnificently and had some much needed showers and sleep.Later we headed back into Dublin and in small convoy borrowed drum kit from my friend Justin and headed to the gig. Finding parking was a nightmare again. The gig in Whelan’s went really well and the sound engineer David was really excellent. The band were really tight especially considering they were jet lagged and it was the first night of the tour.

Thursday morning we met a man wandering the corridors of the hotel who made me feel grateful that my chosen poison is rarely stronger than stout. He used to run a club in Dublin and later a venue in New York. On this particular morning he was in a hotel in Athboy looking like a shook Shane MacGowan. Very sad to see. We are all only a series of poor choices away from such a fate. We headed to Galway for the gig at Roisin. As we were parking an old man opened his door to talk to us. I expected him to tell us we couldn’t park the van there but instead he told us that the parking meters were broken and we’d be fine there for the night. We loaded the gear into the Roisin Dubh. I went across the road to Monroes for a Ballygowan and some WIFI. I ran into Paddy from New York at the bar. I know him from the ScratcHer. He had no idea I was in Galway. We went back to Monroe’s for dinner after the soundcheck.

Len: “I’d like to settle up.”
The barman:“Sorry, we only have sprite.”

My cousin Justin was at the gig and Brooke from East Durham came down too. We got out of their quickly and Mac had a horrendously long and difficult drive back to Bandon.

Friday lunch time we did a concert at Colaiste Stiofain Naofa for the music class.
I did the music management and sound course there. I consider that course to be one of the most important turning points in my life. I learned how to make music my job. Fifteen years later I was happy to have the chance to go back there and play with the band. The students were great and interested. My music teacher Ursula met us there and after all these years I still felt the urge to impress my teacher. Chris Ähren the course coordinator is off at the moment I was sorry to miss him on this trip. Next time round Chris, and I will post you the CD. I promise!

We stayed at my sister’s house for the last few nights and were treated like kings.
My sister’s partner Paul is prepared for a party at any hour of the day. We all definitely ate and drank too much the past few days.

Saturday night we did a house concert at my friend Flor and June’s house in Castlemagner near Kanturk in North Cork. Their house was gorgeous. Mellow Yellow Donovan is their neighbour. The gig was a blast. Flor and June and Stan joined us for ‘Jesus is Coming and I can’t Pay the Rent’.

Sunday we went down to Ballydehob for Secret Song at Levis’ Bar. This was one of the most inspiring events I’ve been to in an age. Levis’ is a magical spot in extreme west Cork. I’ve played there many times but this was my first time doing their ‘Secret Song’ event. They had 17 different acts between 3pm and close. An outdoor stage. An indoor stage and and acoustic room. I opened the outdoor stage with a couple of acoustic tracks and closed it with the band. It was a beautiful night. If you are within a day’s travel of Ballydehob next time they do it. Get yourself there.

Check out some great photos here:

Tuesday, October 3rd, 2017 – In the van somewhere outside of Urlingford

We spent the last night of the tour at my parents place in Crosshaven. I woke up to the sun rising on the mouth of Cork harbour. We loaded back into the van and Mac drove us back to Dublin airport.

It has been a long three weeks.

Thanks Mac for all the driving.

Thanks everyone who came out to all the gigs.

Thanks to all my friends and family and the band for looking after me. 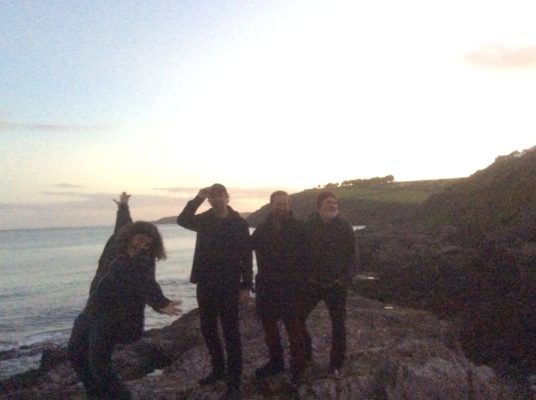