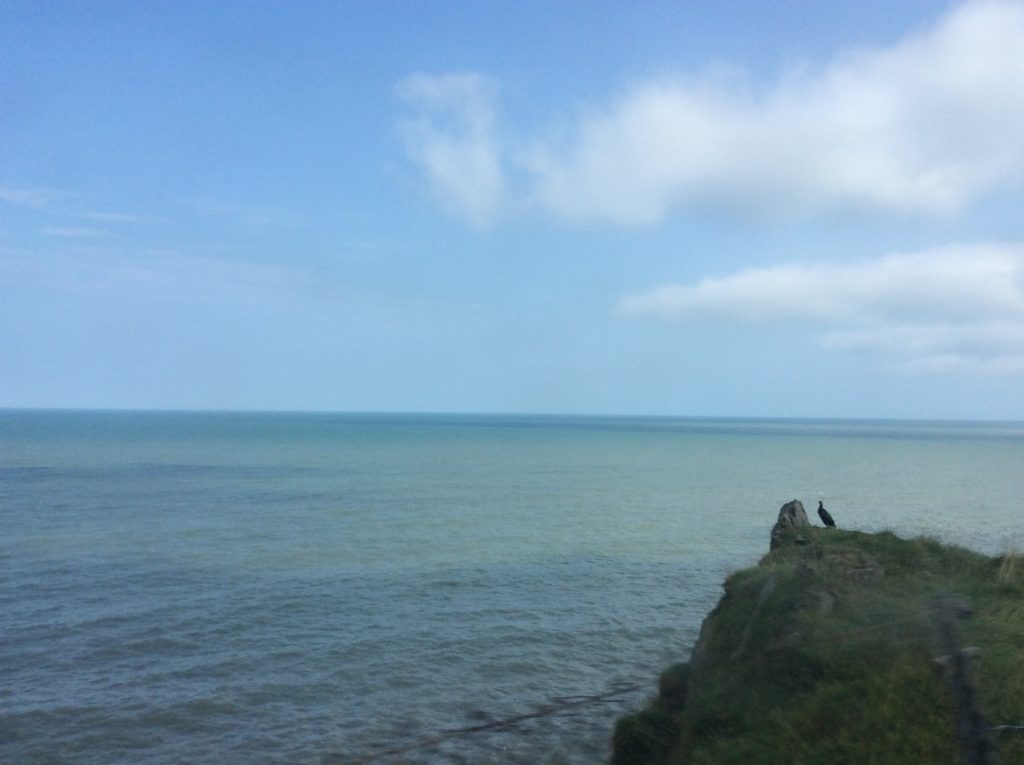 I’m in a B and B in Wexford. I can hear the Australian soap opera Home and Away on TV in one room. I can hear two Australian young fellas in another room. It is somewhat confusing. Especially seeing as I have no TV in my room. Would anybody really watch ‘Home and Away’ online? I’m listening to BBC World. I’m kind of listening. Wexford is a picturesque old Viking settlement. The streets were very quiet during my stroll earlier on. I expect the gig will be quiet.
I’ve been in my room resting, exercising, practicing. It is clean but a bit depressing.

The sun is splitting the already split cobblestoned streets of Wexford. Ireland is ridiculously good looking when the sun shines. I am sitting outdoors at the Paleo Kitchen Cafe. Irish stout’s omnipresent magnificence must be counterbalanced by the occasional healthy choice. This one is hardly a sacrifice. Avocado Smash on gluten free toast with cashew, feta, and eggs for 6 euro. It is fair hipster but delicious and healthy and pretty cheap. 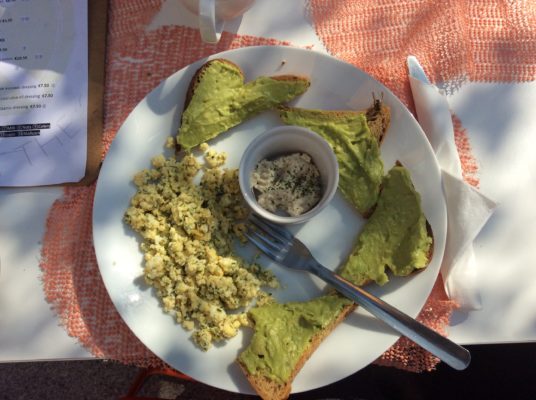 I really enjoyed last night’s at the Sky and the Ground. Johnny and Enya were great hosts, Bill did a lovely job on sound and a langerload of Mulcahys drove down from Waterford. I realised I was perhaps a bit too relaxed when I tried to play the song I wrote yesterday about killing time watching the seagulls. I realised a couple of bars in that it is still a work in progress at best. And it was not good. Not good at all. Not yet. Sorry about that Wexford. I enjoyed the night and I definitely hope to come back again soon. 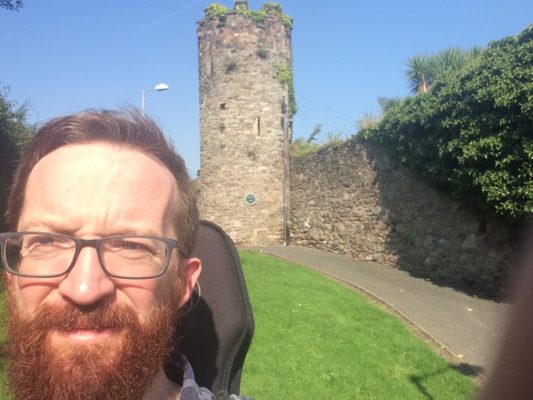 On the bus back to Cor. The tour is done. Last night at Whelan’s was hugely enjoyable. Thanks everyone who came out. Matt Hogan from the Irish Haven in Brooklyn was there. Which was mad. I was so relaxed throughout the gig that I did an awful lot of talking. The crowd was lovely, great listeners and some lovely singers too. I received a very intriguing gig offer for mid December. I’ll hopefully tell you more about that soon.
For now, I have a best man speech to write!!