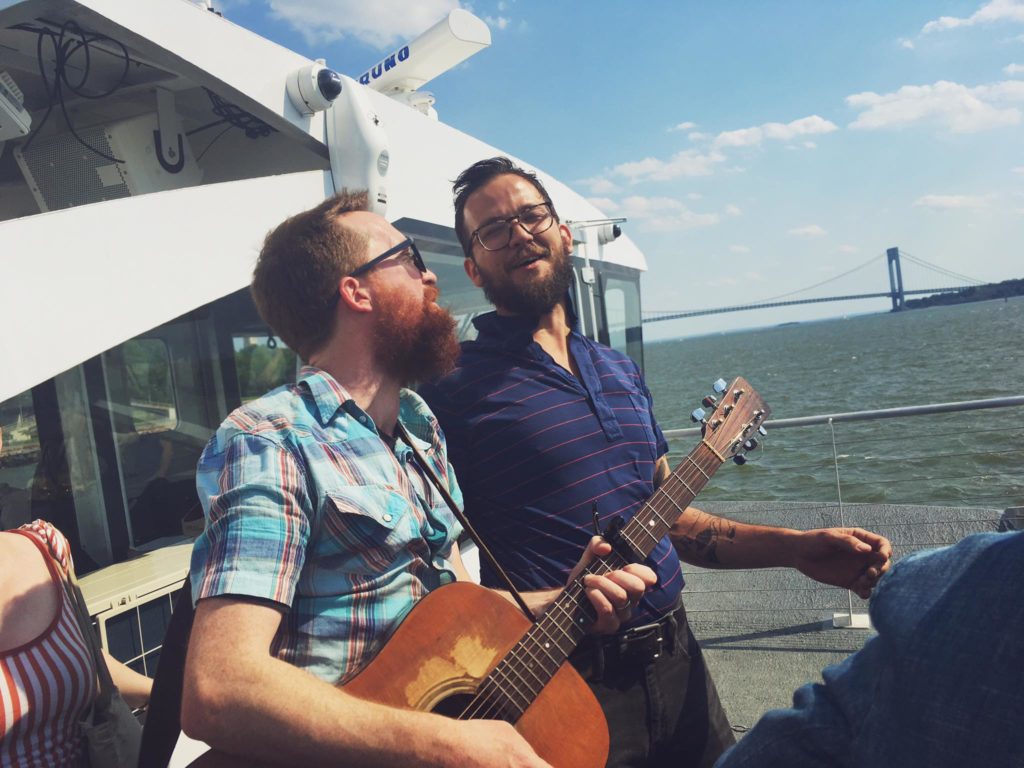 Air quality warning from 10am. What precisely are you supposed to do during an air quality warning? Take a deep breath at 9.59am? It’s 8am and I am in Prospect Park to get a few of those breaths. New York would be impossible without its parks. I am forever grateful for Prospect Park. Sitting beneath a tree by the lake I hear birdsong, the spinning spokes of cyclists, the low hum of traffic, muted by the trees, airplanes, ducks, the passing patter and chatter of joggers and a dog barking on the far shore.

The air feels good for now. 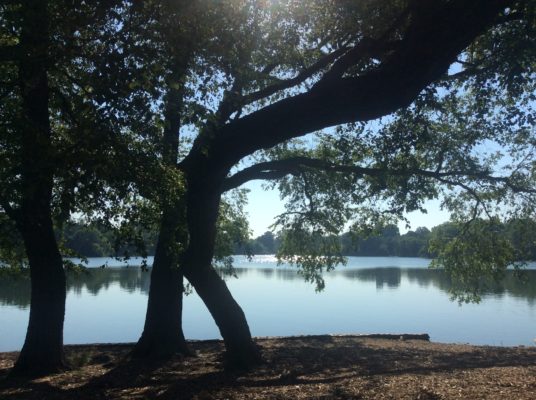 Prospect Park in the Morning Sun.

Silver and black and blue and yellow. A gentle breeze pushes ripples towards the slow moving yellow ball dropped from the sun onto the surface of the lake. There’s an ‘America’ branded Budweiser can littering this near perfect scene.  As if the standard bud can was not American enough?  Someone is collecting trash. The someone is woman from wildlife rehab, Mary,   we talk about how 99% of litterers seem to drink Bud, Coors and Modelo.

I stepped in horse shit this morning too. There’s something oddly refreshing about stepping in horse shit in a metropolis. Pick up after your dog. But, don’t worry about the horse shit.

If recent months have shown us anything, it is that we have a seemingly infinite tolerance for horse shit. 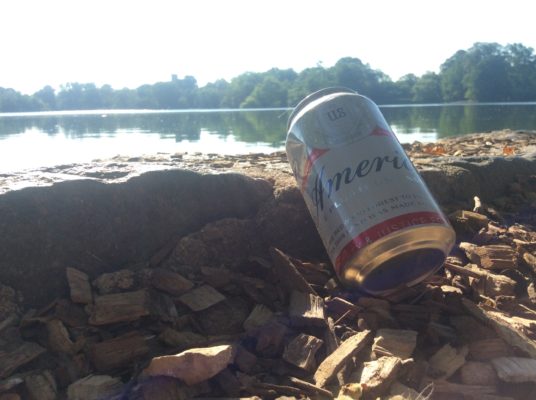 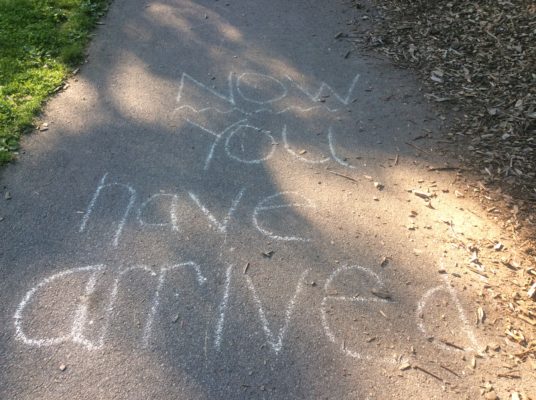 Friday afternoon, or evening, i am still not sure, I played a solo set at Lantern Hall as part of the Northside festival. It is a cool space but definitely more suited to a band than solo performance. Not for the first time in in my musical career I was disappointed at how rude some audience members can be nowadays. It seems in certain quarters it is acceptable to sit at your laptop in the front row. To stand with your back to the performer, immediately in front of the stage, chatting loudly to your friends. I have developed an allergy to this particular form of horse shit. Anyway, anyway, anyway, the hosts were very nice, the staff were very nice and much of the audience were cool. Thanks to Unit J for putting the event together and to Northside for having me. 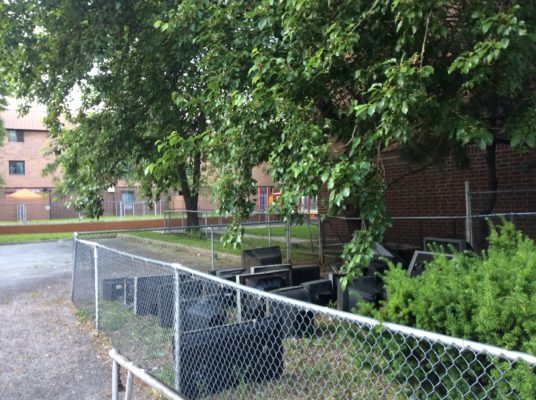 On Saturday afternoon and evening, we had Big City Folk/ Rockaway Artists Alliance concert at Fort Tilden in Rockaway. We met up and sang a few songs in the round at the bar at the Irish Haven at 2pm. Then we took the ferry from Sunset Park to Rockaway. Myself and Mississippi Cotton’s Kyle Tigges passed the guitar back and forth and sang songs into the wind. We took a free shuttle to a shuttle bus from the landing point at 108th street in Rockaway to Fort Tilden. Rockaway Artist Alliance’s space in Fort Tilden is magical. A bright, open plan, high ceilinged gallery space with wooden beams and loads of light. They are currently hosting ‘You Are Here’, an exhibition of local artists’ work. It was a pleasure to perform here and I look forward to doing it again.

Thanks to August Wells, Jessi Robertson, Mississippi Cotten, Matt Hogan and the Irish Haven, John Simonelli and Rockaway Artists Alliance, E.W. Harris, Amanda and David Farrell, Clare and everyone who made the effort to come down. Thanks also to the the lifeguard on the ferry for being good spirited and not only tolerating but encouraging our shenanigans!

I’m hosting Big City Folk Song Club at Fawkner on Thursday with featured artist Belle Skinner. Myself and Warren Malone are playing a house concert in Manhattan on Friday. I’m back up at Toad, Cambridge on Saturday and at back at the Irish Haven on Sunday.