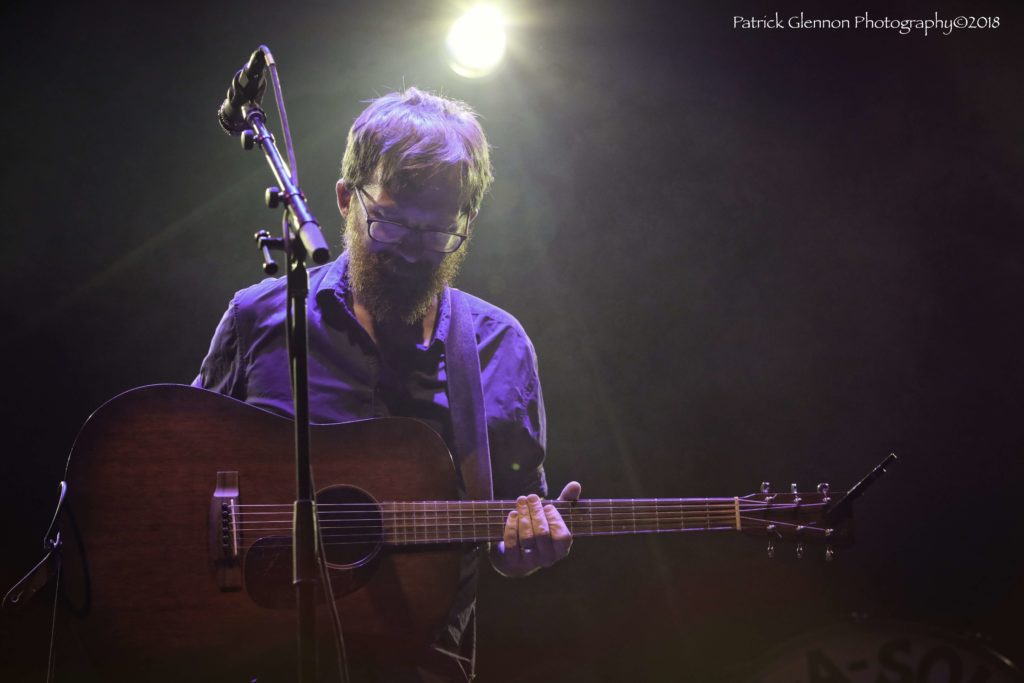 Waiting for a train at Bergen Street at 12.30am I hear the sounds of laughter and Spanish guitar at the far end of the platform. I walk towards the music. A French man is improvising songs on a Spanish guitar for his two bench mates on Coney Island bound platform.  The three of them are sipping beers and sharing stories and songs. I listen. I decline their offer a beer. Two of the three have just been released from jail. One for disorderly conduct: “I didn’t do nothing”, says the guy drinking beers on the subway platform. He seems nice, but legally it seems plausible that he didn’t do nothing.  The other, a very slight man who seems extremely sad, for domestic abuse: “She does this once a month. Her parents were murderers.  They’re in prison for life. She’s got PTSD. I love her. I hope she’ll let me in.”

French man on the Spanish guitar all the while moving up and down the fretboard faster than any of the trains that are not coming any time soon. He’s objectively an excellent guitar player.

People talk to each other more after midnight. There are 8 million stories per minute in this town.

I went home and fed Saoirse and went to bed.

There are no upcoming events at this time.