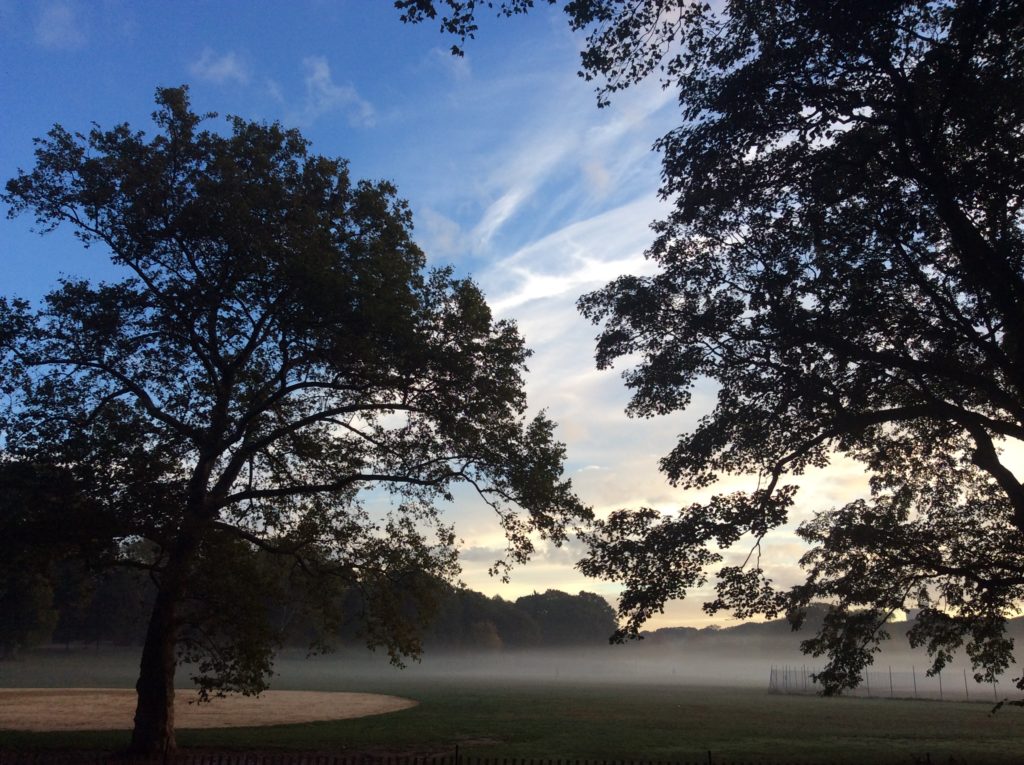 Listening to Kevin Barry narrating his novel ‘Beatlebone’ on the D train. On the day that Bob Dylan won the nobel prize for literature. Kevin is not on the train. Far as I know. He is in my headphones.

“Time slips”. The Times they are a changing. And repeating. And fluid. Here and gone at the same time. If a man travels on a D train at 1.5 miles an hour in the general direction of his lunchtime concert will he get there in time to have a coffee and a breath and a piss before he sings? Known unknowns and unknown unknowns.

I am interrupted by ¾ of a barbershop quartet. Headphones off. Dollar out. Handshakes and smiles. We’re in the same boat. Today’s boat is a train. I 100% believe in Karma when it comes to tipping good buskers. I who was fed and watered by the late nights on Marlboro street belting out the 10 songs I knew that anyone else might have known too. 59th Columbus cirlce. Upstairs, above ground, people protesting Trump. I heard as much on the radio this morning. Groping politicians and Russian hackers. If this year was a film it would be a shit one. But Bob Dylan wins the nobel prize for literature? Good man Bob. 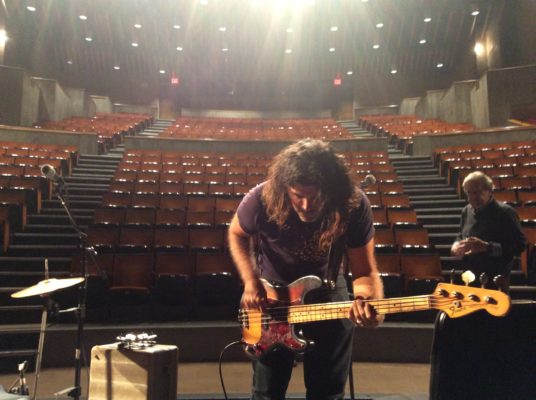 Truth and Fiction and time slipping and which is which again?
Back on the D train after a lunchtime gig with Len Monachello at Lehman College. Len played,bass, drums and sang. Simultaneously. I can’t do  that.