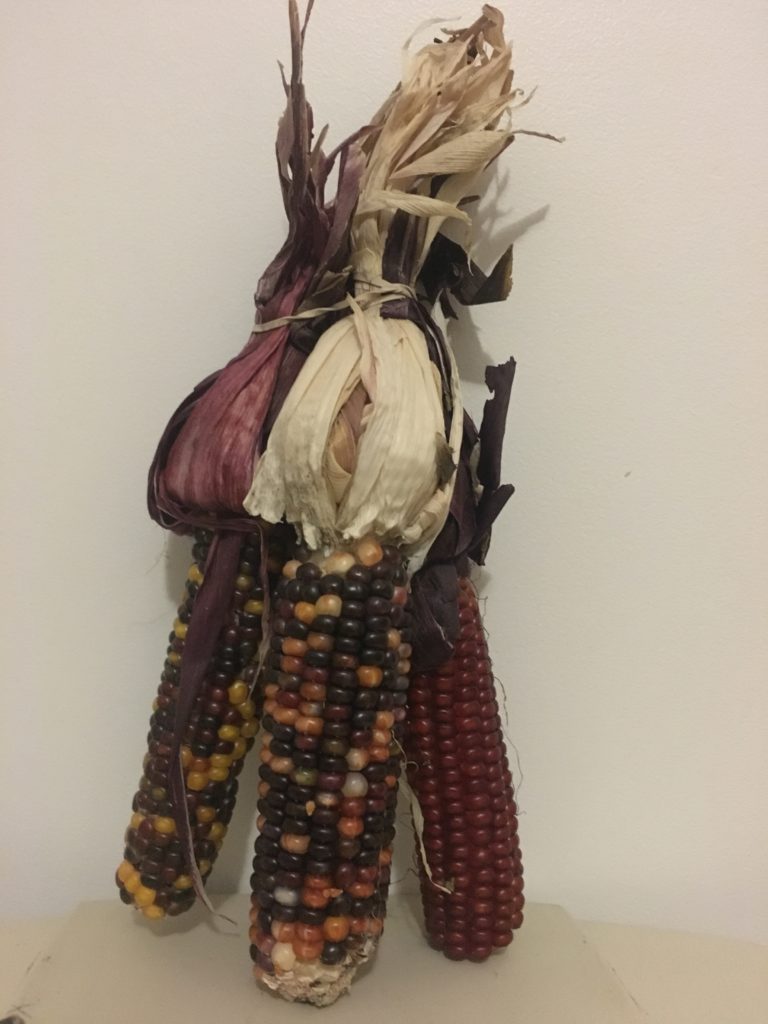 Modern living can be abstract.

I’m making soup. Turnips, onions, garlic, celery, cauliflower, carrots and sweet potatoes. I played at Saugerties Farmers’ Market on Saturday morning and my tip jar included two big bags of vegetables. In an age of digital pennies and virtual likes, I enjoy the directness of this exchange.

We enjoyed your songs, here’s some food we grew.

I then took some of the stray dollars to the magnificent local bookstore, Inquiring Minds, where I bought Saoirse a couple of books. One, an alphabet of Rock bands. The other, a story about a boy taking the moon for a walk. That’s a good one.  I also bought a birthday card for my aunt.

I played a gig at the Hunterian in Upper East Side a couple of weeks back. Its a beautiful Scottish Bar directly opposite Cornell hospital. I met a woman after my soundcheck who told me she had been at the hospital for six days. Her son went out to pick up some food and was late coming back. Her son is an avid skateboarder, as time went by she became increasingly worried about him. She tracked his phone and saw that his phone was at the hospital. He’d come off his skateboard and hit his head. Doctors opened his skull to allow it to swell. He will be okay. She asked me to tell all my friends to wear a helmet.

My wife’s cousin Joe recently had a serious bike accident, which would have been much, much worse, if he hadn’t been wearing a helmet. He also told me to tell everyone I know to wear a helmet. 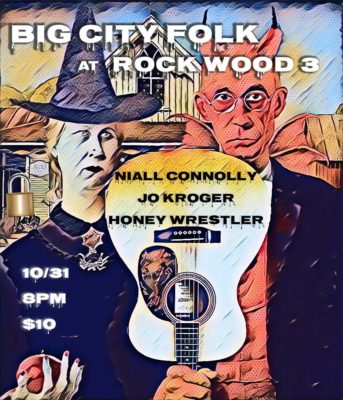 Thanks Robert Bock for the poster.

Huge congratulations to my good friend Anthony Mulcahy. You are all familiar with his great photographs, well, he just had his first photograph published in Rolling Stone.

The first exhibition of his work will open at An Beal Bocht, in Riverdale, Bronx on Fri 13th December. I’ll be singing a few songs alongside my friends Caitlin Marie Bell and Matt Sucich.

Checkout his work at www.mulography.com

with Jo Kroger and Honey Wrestler 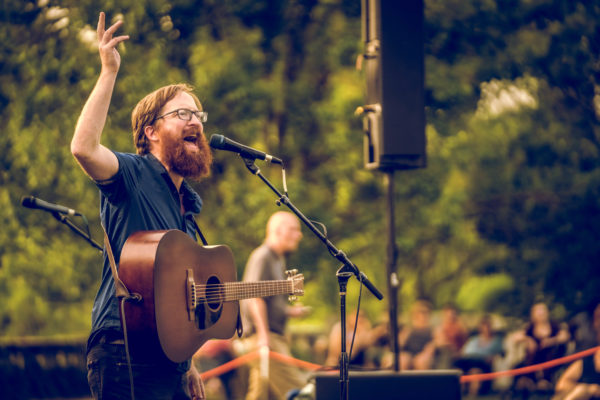