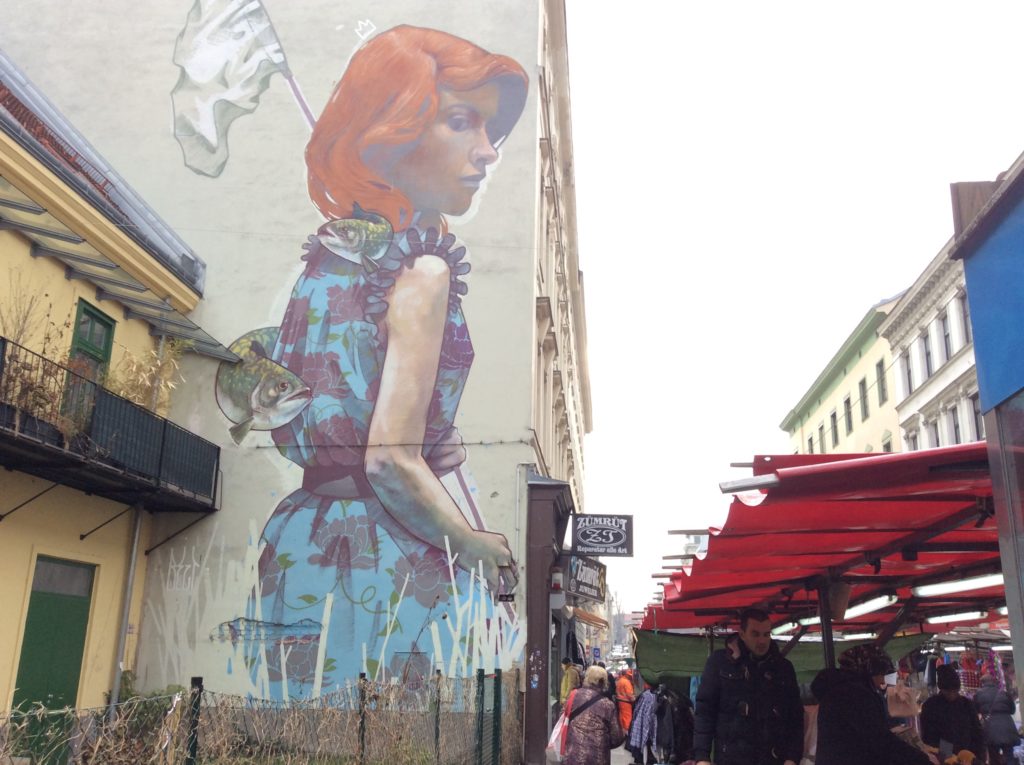 Flight is delayed. I should still be fine. I hear Dan Donnelly in my ear saying stop being such “wee uptight bastard”. Dan is not here you understand that. If he was he’d be saying that or giving me a look that said it. I should be fine.

Two gigs in Paris. The first one on Thursday night included precisely 14 train drivers drinking approximately 14 drinks an hour travelling, in the direction of Shit Gig but making last minute detour at Surprise Come back for Connolly. The booker, Robin, commented it was “extremely rareful” that someone would win that crowd. My friend Wassan was there too and it was good to briefly catch up. 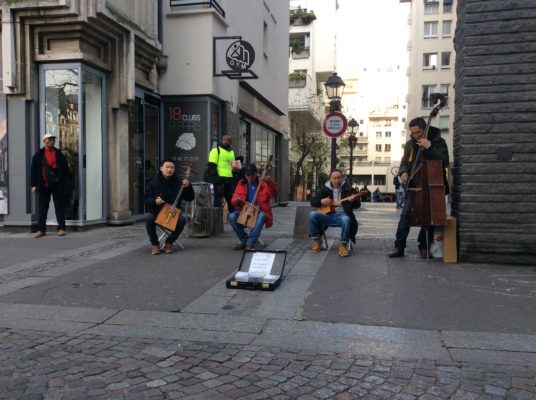 Friday I wandered the streets of Paris. I saw a Mongolian throat singing quartet that were truly phenomenal. I saw a homeless man sitting with his life’s belongings outside a church. He had a fishing rod with a cup on the end of the reel. I saw beautiful people who made me feel scruffy and the down and out that made me feel lucky. I saw a family of four sleeping on a mattress beneath the lights of the funfair at Bastille. There’s a lot in that image. I walked slowly for hours and met with my friend Mark Fitzpatrick first for a coffee and then after an hour of talking about the rise of the right, the destruction of the environment, you know the collapse of democracy and civilisation, well then I had a pint. 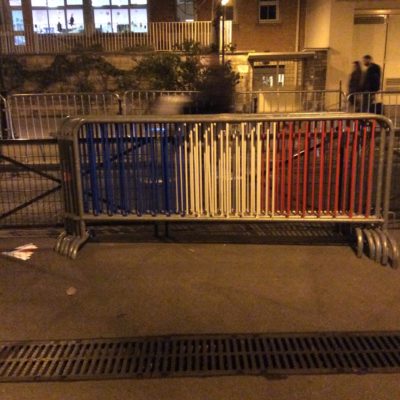 It is always good to see Mark.

Later at le Connétable I sang in the cellar for a select group of cell mates that including a surprise visit by fellow Brooklyn friends Amanda and Dave. I did a load of new songs before Mark requested “Where the Sun Almost Shines”. Not only have I forgotten that song I had clean forgotten I ever wrote it. I was probably 19 then. Instead I met his second request ‘ Oil On Water’ and ‘Lily of the Mohawks’ and ‘Samurai’ for Amanda.

“Somebody dropped their Elsa.” Says a patient voice behind me at Charles De Gaulle, Terminal 1, Gate 15.

A special thanks to Denise and Alex who housed me and my flurry and fluster for two nights in their ridiculously beautiful apartment only steps from Gare du Lyon. 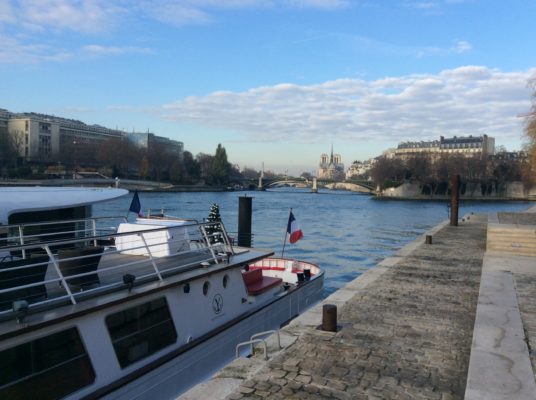 Three nights ago, half a lifetime ago, I was in Vienna. I played at Tunnel live with my old Path Cafe, friend, Emily Kolbert opening. I met up with Emily and her husband Martin before the gig. Wandered around the Christmas markets near the museum quarter for a few hours. I stayed with Neil and Jeanette and their little baby Izzy. At this juncture in my life Neil McCarthy has sheltered me in LA, Galway and Vienna. On multiple occasions. He is also a master at finding me gigs. I gave him very little notice on this one and he really pulled it out of the hat. The gig was fun, Emily had a great crowd out. There was talk of possible Italian and Croatian gigs in the future. 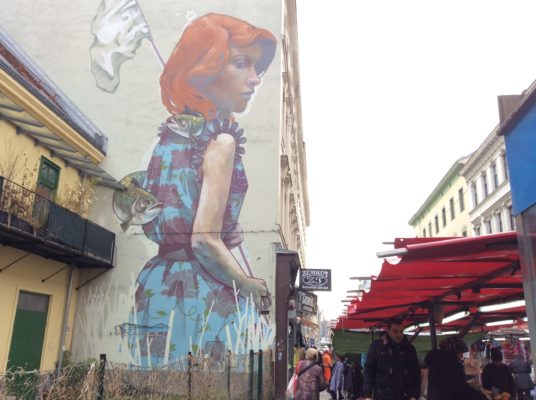 Four nights ago, I had a night off in Vienna and I met up with Stuart Neville, the greatest Scottish man in Vienna. Laughter and talk about our fears and more laughter. Laughing into the abyss. Austria recently voted in the Green Party. There’s comfort in that in this day and age.

Chrishhhht. Come on plane. I’ve a gig to do.

Tonight I open for Lisa Hannigan in Drogheda. 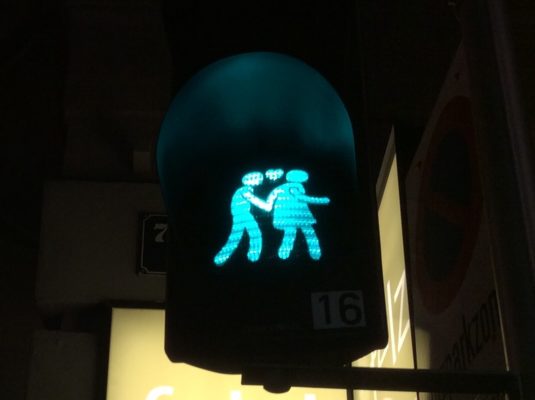 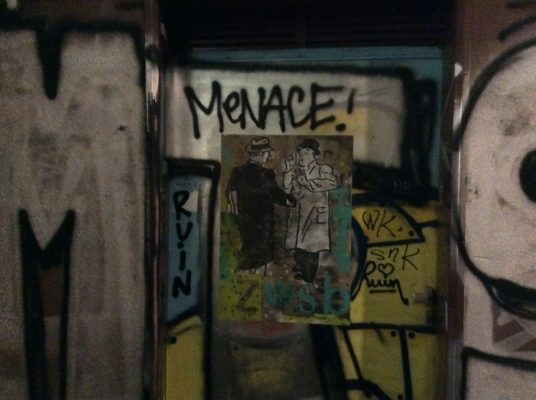