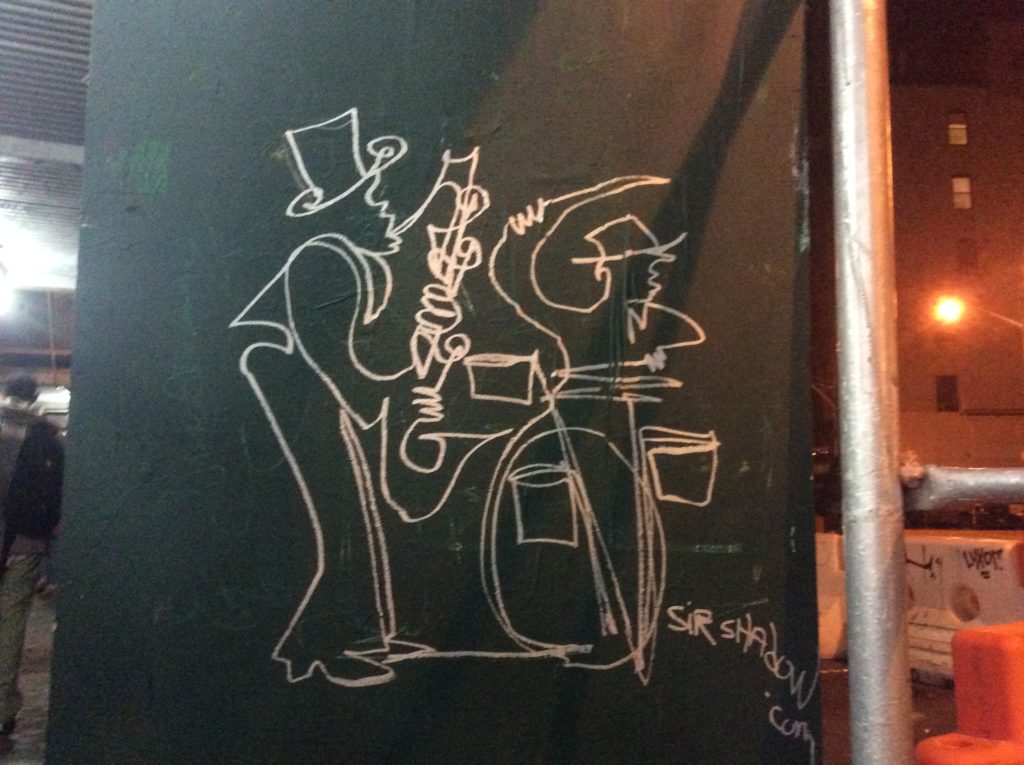 The day after the first presidential debate, Tuesday, September 27th, 2016

Overheard in Brooklyn this morning.

Ten year old A: “I think 90% of the population would just leave the country if he gets elected.”

Ten year old B: “I mean, I just don’t understand how can it even be close?”

Announcement: Opening for Lisa Hannigan in Drogheda on December 17th

I am back in Brooklyn. I’ve spent much of the last week playing the keyboards. The ones with the letters. Booking more gigs and trying to figure out what to do next. The tour was a lot of fun. At the end of the Dublin gig my friends Louise and Benny who run the Vantastival Festival in Ireland asked if I would be interested in opening for Lisa Hannigan in Drogheda on December 17th. Yes, yes, I would. I wasn’t planning on going back so soon but I am a huge fan of Lisa Hannigan’s and though it is very late notice for bookings this felt like an obvious anchor for a tour.

Where else should I play?

Since that night at Whelan’s I’ve begun the process of booking some more gigs in Ireland and Germany around that time. More on that soon. You can help though. I mean if you want to.  Where are you? Where would you like me to play? Want me to play in your town/ book a house concert? Email [email protected] 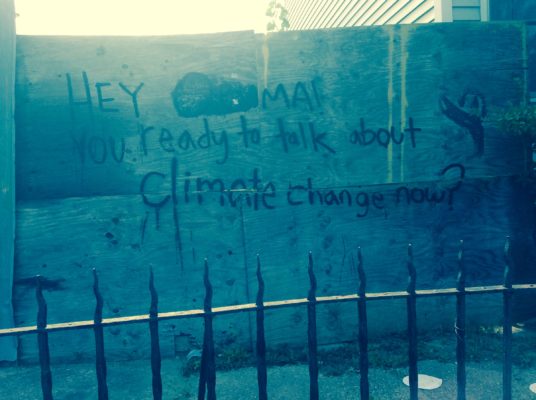 USA now till then

I’ve added a lot of gigs to my U.S. schedule too including dates in Chicago, Cambridge, Becket Brooklyn, Long Island City, Rockaway, Manhattan and Saugerties. More on those here.

I’m hosting Big City Folk Song Club at Irish Haven Club tonight with featured acts Richard Young (who readers may remember from this blog post from my UK Tour last spring)  and Arizona based psychedelic desert folk band ‘ Decker‘. Richard has played with everyone from the Eurythmics to the Small Faces. Tonight is definitely going to be one of those, “I love New York. Why are these guys playing in the back room of a bar in Brooklyn for free on a Tuesday?” moments. Not to be missed.