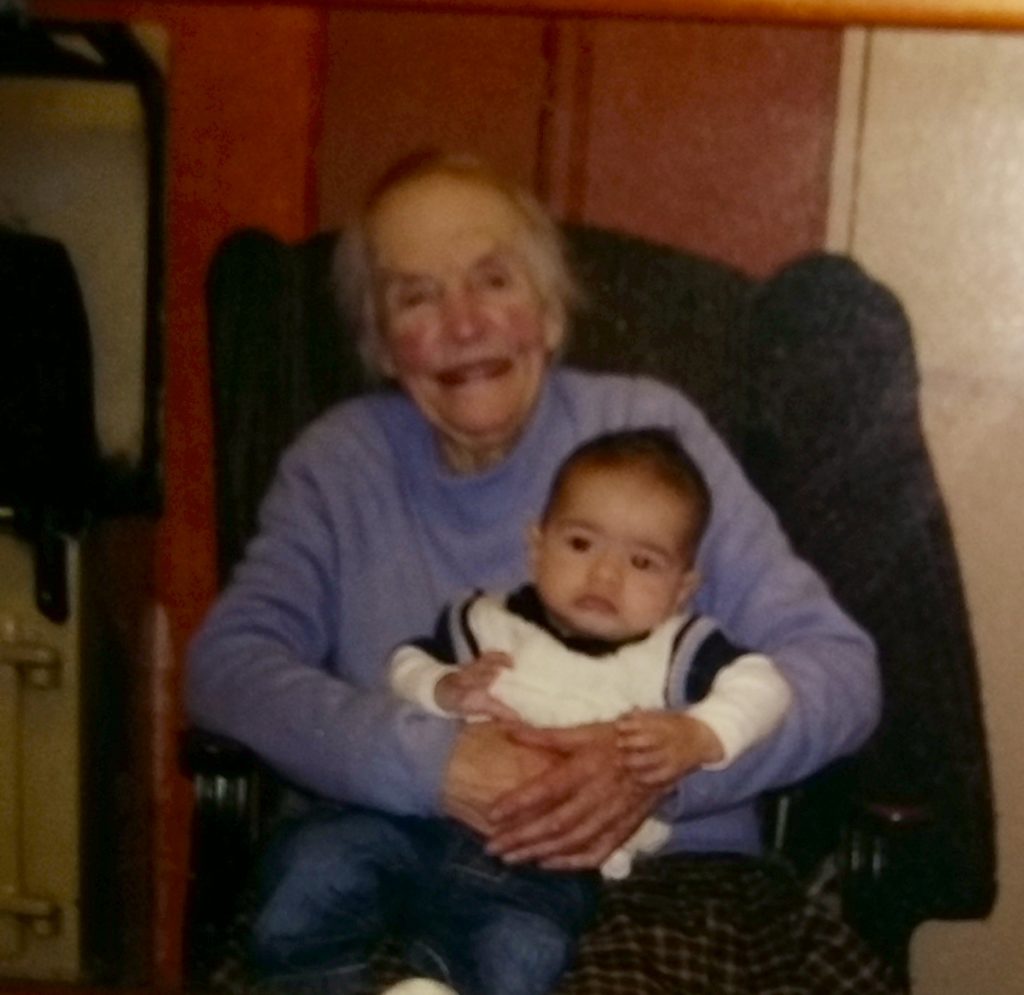 Has been many things for me over the years. I remember as a child thinking. “He banished the snakes?”, “I’d love to see a snake, what did he do that for?” He was brought to Ireland by Niall of the Nine Hostages? Aside from Niall Duggan who lived around the corner and Niall Quinn, who played football for Ireland, Niall of the Nine Hostages was the only other Niall I knew as a child. I remember a little bit later enjoying the amnesty from Lenten good behavior that St. Patrick’s day allowed. Chocolate and rainy parades. “You don’t have to be Irish to be Irish” on the tele.

Later of course, there was some drinking. But not like here.  My first years here, I remember feeling embarrassed and mildly offended by luminous green, made in china leprechaun costumed drunk “My great grandmother’s from County Mary”, types. Yelling at me to “play an Irish song”. “Want to see my passport? They are all fucking Irish songs.”  I played a lot of bars that never should have had music. I did it. I paid the rent.

In 2009, I was midway through my second of four St. Patrick’s day gigs in Mr. Dennehy’s on Carmine street. The bar was full at 5pm. The owner was asking me to play faster. I was thinking, I can play faster but it will be over soon. I looked at my phone to see what time it was. “1 new message”…. “Grandma dead.”

Philomena Connolly was my father’s mother. To this day I think she is the only person I have never heard anyone say a remotely bad word about. We all adored her. She had 10 children. Two live in Cavan.  Two of them live in New York. Two live in England. One lives in Australia. One lives in Zambia. The others moved to the hostile territories of Cork and Dublin.

This St. Patrick’s Day in New York as 45 talks of building walls and excluding migrants and refugees, I urge all of us who claim Irish heritage to remember where we came from. How lucky we are to be born in the time we were born. Maybe we chuckle at the old school “No Irish” signs in the lower east side bars? But maybe we shouldn’t. These were real signs once. And there is very real talk of similar exclusions right now.

I had a conversation with a New Yorker a few years back who told me “Ireland is being destroyed by immigrants” I reminded him his mother was from Dublin and that the good life he had here, he owed to his mother being an economic migrant. “That’s different.”

It is different because it is not you.