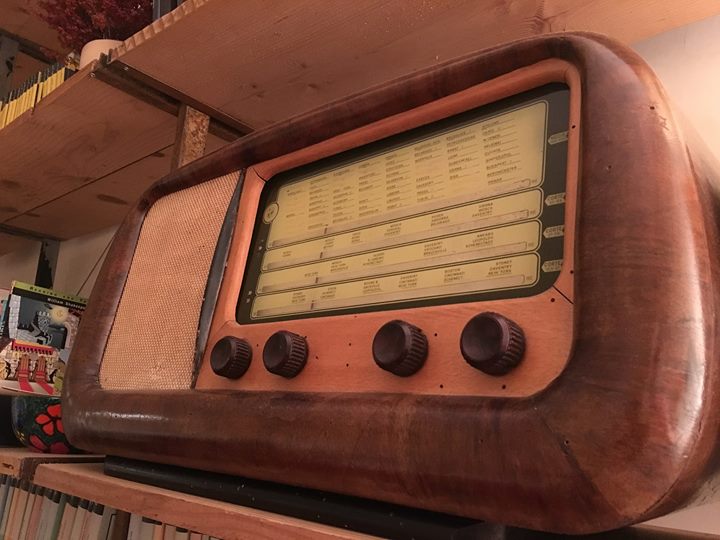 Rockaway Park, July 10th, 2020
Last Saturday, July 4th, was the first livestream that I have missed since the lockdown began in mid March.
A sideways summer rain taps gently on my window. The bedroom curtains dance to the sirens. I am back in Rockaway this weekend. My father in law turns 83 today. We are back to wish him well. The peninsula, previously devastated by 9/11 and Hurricane Sandy, stands defiant as ever. I fear the defiance that helped people through those horrendous times may prove counterproductive now. It seems many have decided that the pandemic is either passed or for other people. I saw very few masks during my morning walk.
A neighbor told us she saw an elderly neighbor being a high-fived by another woman who was “just back from Florida and refusing to quarantine” . I cannot help but think that this mix of cov-idiotic behaviour and arrogance has helped put this country at the top of the Covid charts. The U.S. has 4% of the world’s population and 25% of the world’s Covid related deaths. So, in a way, I welcome the summer rain. That it might keep the great unmasked at home for a while.

The next morning, not feeling any better, I called WellNow Urgent Care in Hudson. I drove over there from East Durham. There was a notice on the door instructing anyone with Covid sympyoms to scan a QR code and await further instructions. About an hour later I was sitting in a room awaiting testing. SpongeBob Square Pants was on a just-out-of-reach TV in the corner. It was an episode about exercise and hydration. The message I got from it was that exercise is futile but hydration is important.

The nurse came in and confirmed my name and date of birth. She produced a somewhat intimidating looking swab. I closed my eyes. I’d say the test took two or three seconds tops. It was only mildly uncomfortable. Like when you think you’re about to sneeze, but don’t. I also got the antibody tests done. The nurse left and told me someone else would be with me shortly. SpongeBob came back on. Or was on all the time but was now alone with me again. Shut up, Sponge Bob.

The physician’s assistant came in then and told me her people were from Cork on one side and that she was related to Robert Frost on the other side. I told her I like Robert Frost. She told me she didn’t really get poetry. Which is something I appreciate in a medical professional. She took some of my vital signs. Some of them? All of them? I’m not sure. Please shut up Sponge Bob. She told me that many people in the area presenting with Covid symptoms were actually suffering from a tick borne illness.
Bollocks.
I have definitely been around more ticks than people of late. Though I’ve tried to be vigilant some of them are tiny, and truthfully, in the age of masks and hand sanitizer, I have probably not been as vigilant this year.

I went directly from WellNow center in Hudson to Greene Medical Arts building in Catskill. Again, I was seen and tested within an hour.

I felt somewhere between dreadful and completely dreadful between Wednesday and Sunday when I started to feel slightly better.

I tested negative for Covid-19 and the antibodies. I tested positive for the tick borne disease anaplasmosis. I am on a 3 week course of Doxycycline which should hopefully take care of it. I already feel about 99% better.

I want to say a huge thank you to all of the excellent staff at both WellNow Urgent Care in Hudson and at Green Medical Arts Center in Catskill.

That, dear reader, is why I missed last Saturday’s stream. I have every intention of being back this Saturday. Thank you for reading, thank you for listening.

I hope you and yours are safe,