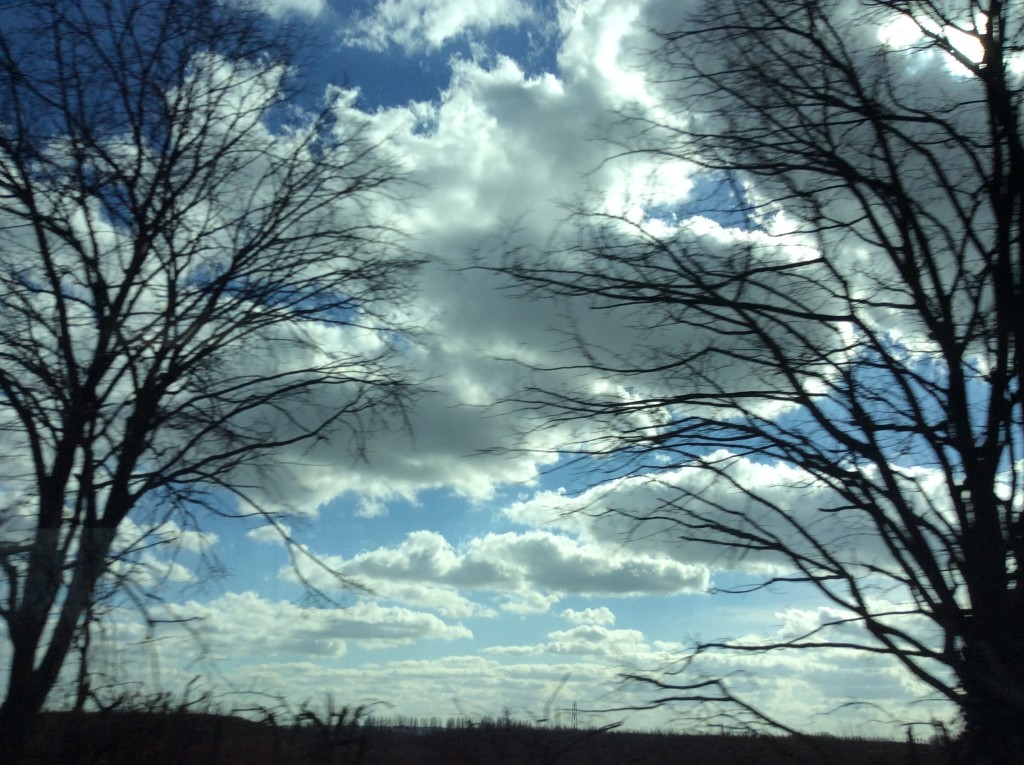 On the bus to Oxford.

Great couple of days with Richard Young. The blue skies have reappeared. Nick Cave in my headphones, “ We call upon the Author to Explain”. What a tune.

Rich Young treated me like a king. Booked me a gig, lent me a PA, drove to my gig, collected me from the gig, drove me to and from the train, made me coffee and toast, recorded a song with me, told me billion great stories. 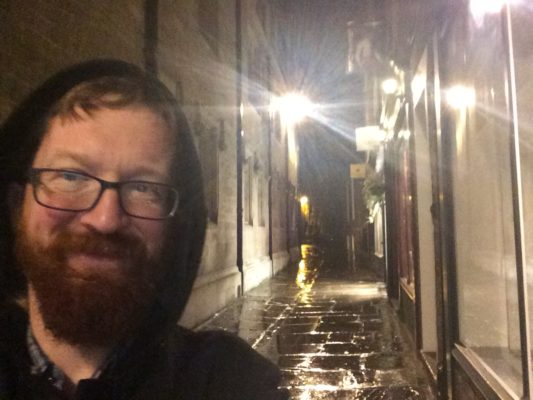 Selfie in the Rain, Cambridge

Rich Young, for the uninitiated, will be in NYC from May 4th – 23rd. Go see him. He has toured the world with the Eurythmics, played with the Adrian Smith (Iron Maiden), and Steve Marriott from the Small Faces. He also played with one of my favourite Scottish bands, King Creosote.
And last time when he came to NYC he brought me a signed copy of the new King Creosote vinyl. Basically, Rich is the kind of guy, who, when is cat shits on your toothbrush, it’s funny.

It is funny Rich!

Things I learned in the past few days.

Iron Maiden have their own…airline.

Life is rough for jockey’s who don’t make it.

I am useless without sleep.

There is no situation so shit that a politician won’t try to use and make shittier. 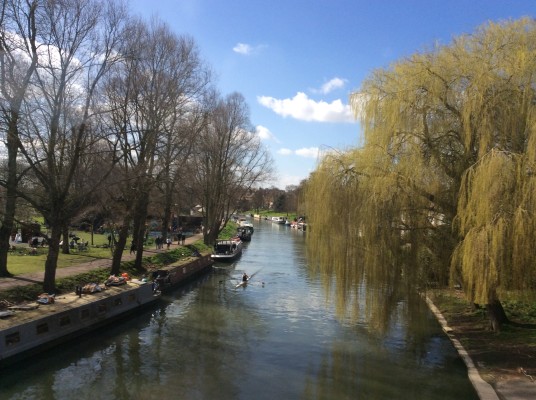 Expressions overheard:
“Well bless your cotton socks”
“Google what your chances of being caught in a terrorist attack are”
“All fur coat and no knickers”

I stayed in Newmarket, the centre of British horse racing. Lots of monied people and lots of poorer people. Jockeys dreaming of the big time, not making it, working as stable boys, disrespected, underpaid, weekends in betting shops on Ketamine.

Rich’s father in law was in the Polish resistance during WW2. He lived in the sewers beneath Warsaw for a year. His mother in law smuggled grenades inside loaves of bread. She was in Auschwitz at the end. And survived.

Remember how I was whining yesterday about being tired?

I saw King Charles II’s residence, where he would come and watch the horses, and ride his mistress, Nell Gwynne. He had an underground passage from his residence to her house across the street. Oh, the romance of the monarchy.

I almost got in an argument with an old man on the bus. He told me to move my guitar and put it in the boot. Demanding rather than requesting it.

This despite the fact that the bus was almost completely empty. He wanted to sit in the seat next to my guitar. I responded with my death stare, and the silent wrath of 800 years of Irishmen being told what to do, and how to do it.
“Don’t you fucking dare tell me what to do”, I didn’t say.
He growled in thick, cocky, manner:
“Go on move it”
I swallowed so many expletives that I’ll probably give myself an ulcer. There is no way for a man in his 30s to argue with a man in his 80s without seeming like an asshole. Because, really, if I had opened my mouth again, I would have removed any doubt anyone still had, I would have been a monstrous asshole to him. Sometimes, when people are being shit, I try to remind myself you never know what is going on in someone’s life. That’s often enough for me to temper my temper and find a modicum o f compassion . And keep my mouth shut. My, the monster was close to being unleashed on the X 5 bus to Oxford today.

Peace, love, joy.
It has been a very good couple of days. I really enjoyed Cambridge. I gathered at least a dozen great stories. Met some incredible characters. Oh, and I played a gig at the Flying Pig. It was a bit mental as it was Holy THursday and everyone is off work today. Still, it was great fun, and Justine the booker, venue owner, was very supportive. I sold a couple of CDs. 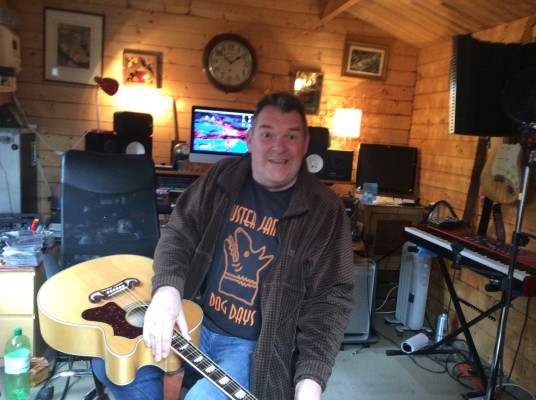 House concert in Oxford tonight at the very lovely Jan and Emma’s house, then a long day of travel to Ireland, by rail and sail to Ireland. On Easter Saturday 2016.