My taxi driver’s name is Joe. He is Brooklyn Italian. He tells me that my neighbour Hector is 65 today and that he himself is 81. I am not even in the car to the airport yet and I sense the presence of new stories.

Joe drove limos in New York City in the 1970s. His passengers included Elton John, he was too stoned to talk in those days. Paul McCartney, he asked if I would go back to the city and pick him a tray of veggie burgers, I said sure thing Paul. Robin Williams, he was cracking jokes the whole week I was with him.

We talk about Moses, the developer not the one with the tablets. When Joe was 16 his childhood home was destroyed to make way for the Prospect Expressway. He grew up around the corner from where I live now. Joe’s father made wine in their basement. “We never had steam heat cos of the wine.” “Back then everybody knew everybody on their block and the next few blocks either way.” “Windsor Terrace was Irish and Italian and at Christmas our neighbours would visit. Wine and mandolins.” 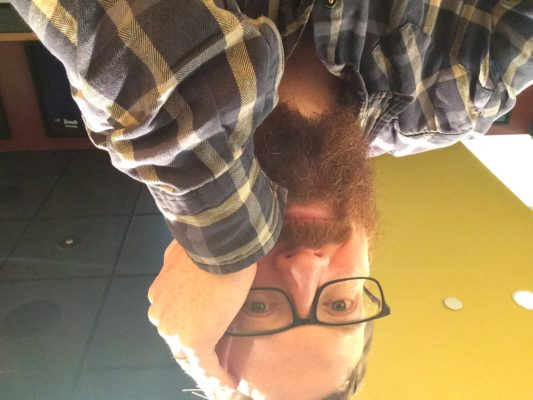 Brooklyn Italian Joe has a Hebrew Trump sign. “I got a lot of Hasidic customers, they like that.”

Not much demand for limos after 9/11. He spent sometime in Florida. He came back from Florida. The economic collapse. “Fannie Mae and Freddie Mac, uh, man I made more money from Fleetwood Mac. Those guys were nice. They’d invite the drivers in to their after parties for dinner. None of this waiting in the car. They tipped me $500 at the end of the week.”